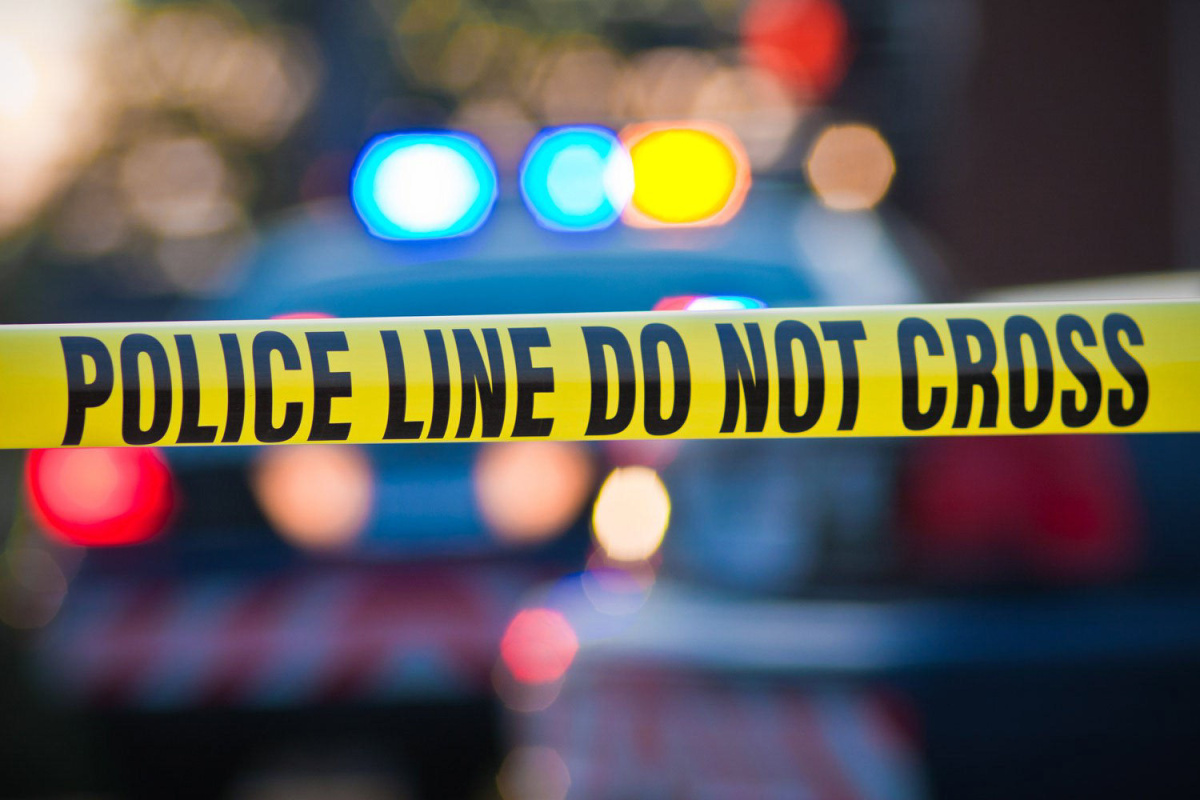 A woman died after being hit by a cement truck in the Garden District of downtown Toronto.

The collision occurred shortly before 10 am on Sherbourne and Dundas streets.

According to the Toronto Police Operations Center, a woman in her 60s was seriously injured after being hit by a cement truck.

The woman, who used a wheelchair, succumbed to her injuries at the scene shortly thereafter, police said in a tweet.

The driver remained at the scene.

Drivers are advised to take alternate routes as the intersection and nearby streets are closed while Traffic Services investigates.