Two home fires in Nova Scotia this week displaced 10 people, including a family who had to jump from an upstairs window to escape the flames.

The agency says a woman and her three children were forced to jump out of the window and all had to be searched at the hospital. Subsequently, a child was transferred to the IWK Health Center in Halifax.

The rest of the family is staying with relatives for now and was helped by Red Cross volunteers Thursday with emergency purchases.

Online fundraising efforts for the family say the children are seven, 14 and 17 years old. Community members are raising money, as well as helping to buy clothes and furniture.

Additionally, a couple and four children were displaced by a fire that swept through their home Tuesday night along Hwy 101 in Brighton, a rural community southwest of Digby, NS.

“They have now also received help from Red Cross volunteers in the Annapolis Valley with emergency shelter, food and clothing purchases and some other basic necessities,” the Canadian Red Cross said in a press release. 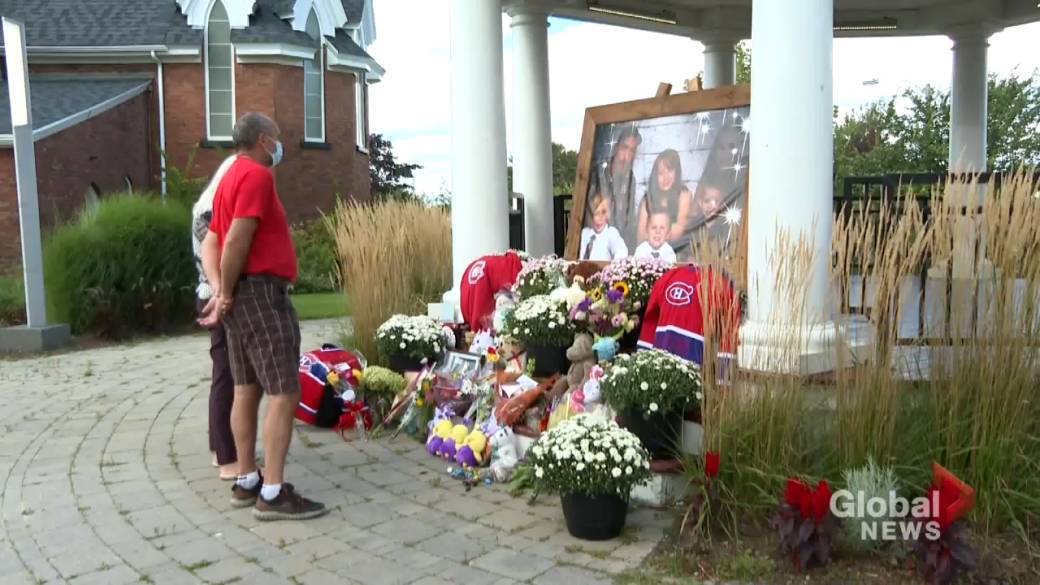 2:06They remember the family lost in the fatal Nova Scotia fire