Finnish forward Joona Luoto will not return for a third season with the Winnipeg Jets organization. A team spokesman says Luoto wanted to play closer to his home in Tampere, Finland.

Winnipeg #NHLJets they have placed Joona Luoto on unconditional waivers in order to terminate the contract.

Luoto played 16 games for Winnipeg during his professional rookie season in North America in 2019-20. That same year, the 6′-two, 191-pound left winger added four assists in 18 games for the AHL Manitoba Moose.

The Jets’ five-day professional mini-camp begins later this week at the Bell MTS Iceplex, with the first ice session scheduled for 9 a.m. Thursday morning. A total of 21 players are on the roster which includes 2 goalkeepers, 8 defenders and 11 forwards. Ville Heinola and Cole Perfetti lead that group along with netminder Arvid Holm.

The first ice session for Main Camp is scheduled for 10 am on Thursday, September 23 at Bell MTS Iceplex with 45 players on the roster. The Jets begin their six-game exhibition schedule on Sunday, September 26, when they host Ottawa in a 7 pm start at the Canada Life Center. 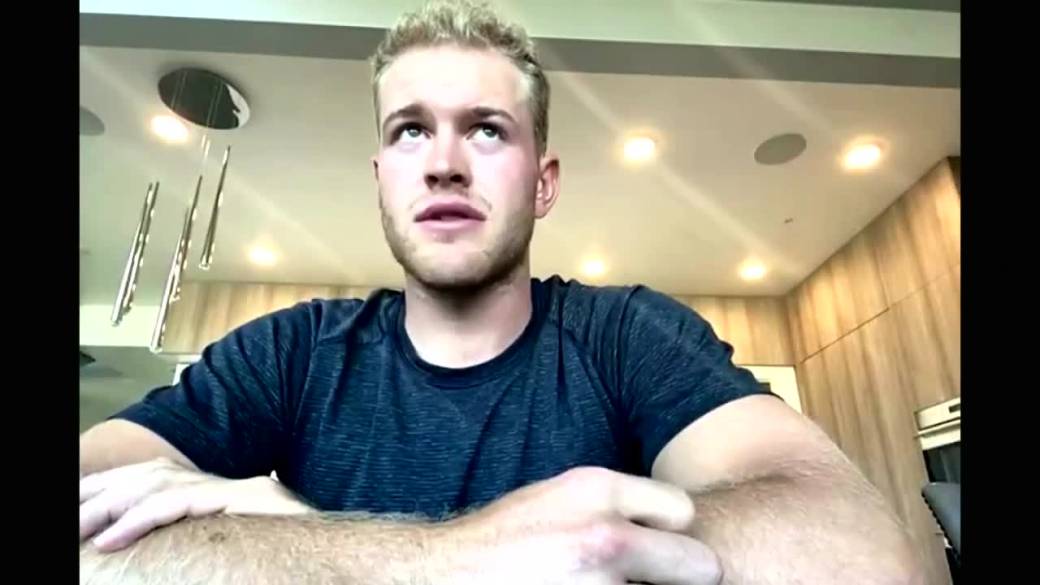