Randi Field’s debut on one of mixed martial arts’ biggest stages didn’t end as she hoped. But when she steps into the Bellator cage for a second time, the 31-year-old says she’ll be doing so with a completely new mindset.

“I feel a lot more grounded. This fight camp, I feel that my mentality has changed a lot,” she said.

Field kicked off her pro career as well as any fighter could, securing two victories in a regional promotional before signing with Bellator MMA in 2020.

After falling short in her promotional debut in October of last year, Field is expected to return to the Bellator cage in April.

Field said she makes no excuses about her previous fight, adding her opponent Sumiko Inaba was “no slouch” and “a very great competitor.”

But first-time jitters also played a factor, she said.

“I think, for me, the toughest part for me was my anxiety. I think I had an adrenaline dump that morning because everything just hit me. It had been two years since I last competed.”

In her first two fights, Field performed in front of her hometown fans in Windsor. 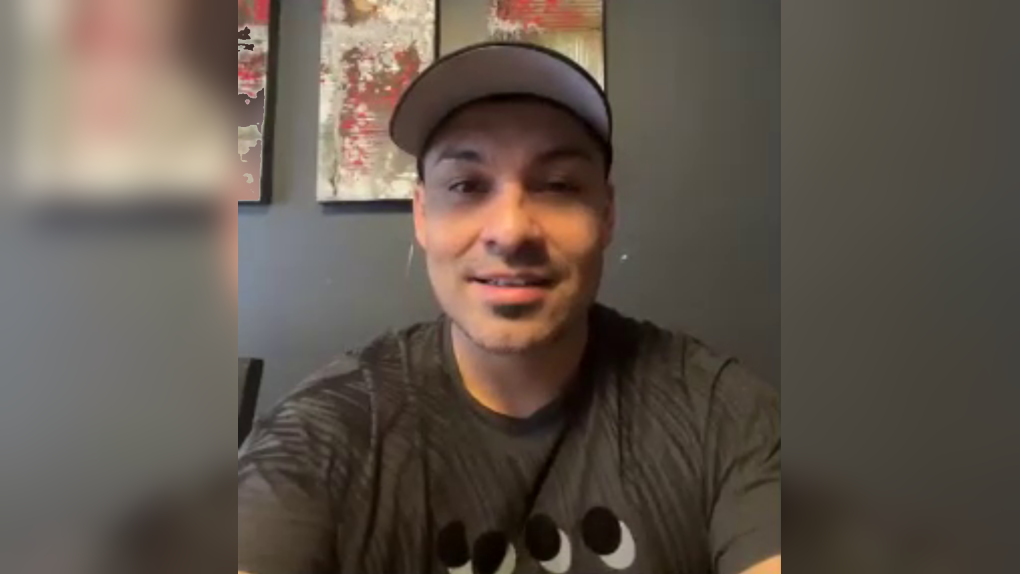 In preparation for her next fight, Field said she’s been watching tape from her old fights and “remembering what I was doing then to have such a good mentality going into the fight.”

“I don’t think I was grateful,” she added. Another major change, Field said, is remembering how important it was to have her boyfriend and coach Manny Alfaro be in her corner and share his insight between fights.

According to Alfaro, Field’s confidence level has raised to the point where she’s “pulling things off” in training that were in her arsenal but she was nervous to pull the trigger on before.

“I think just being really open-minded [is a big change]. As a coach, I teach Randi everything that I know. I do know a lot, but I definitely don’t know everything,” said Alfaro, adding she’s been working with some of the best teams in the world ahead of her next fight including Combat Sports Academy, Team Alpha Male and Michigan Top Team.

“I believe that Randi has been able to change her perspective on herself. That’s one of the biggest things that you can do,” said Alfaro.

The fight will be contested at a catchweight of 120 pounds.

Published On March 31, 2022
By thecanadian
Categories