As Ukrainians continue to flee their war-torn country, many who have already left, have found asylum in Canada.

“I was in Ukraine when the war started,” said Valeriia Yelshynova, a refugee.

Instead of working, Yelshynova eventually made her way to a bomb shelter in the country’s capital.

“It was uncomfortable because you have no pillows there, you have no normal mattress, you’re just sleeping on the boxes,” she said. “We could (have) gone outside, but it was pretty dangerous because we knew Russian troops were right close to our city.” 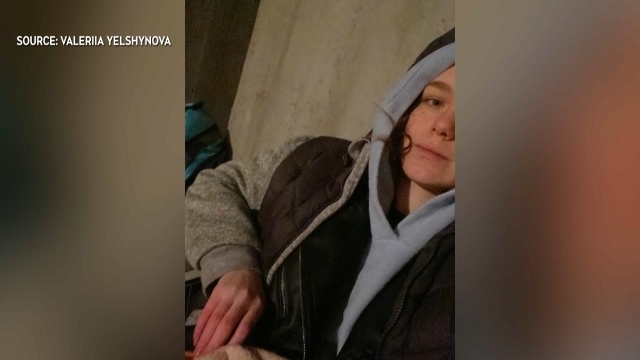 Valeriia Yelshynova took shelter in a Kyiv bomb shelter in February as the Russian invasion of Ukraine began (Supplied). 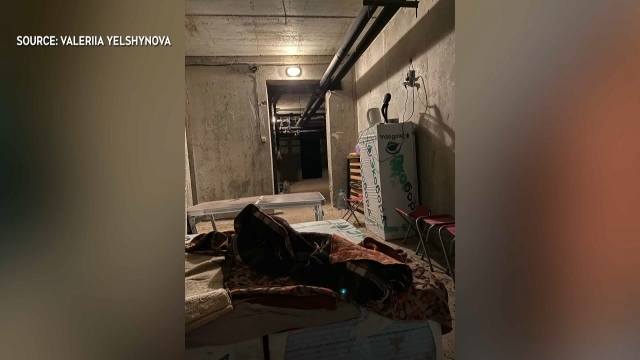 Valeriia Yelshynova took shelter in a Kyiv bomb shelter in February as the Russian invasion of Ukraine began (Supplied).

Yelshynova is now in Calgary, living with her aunt and cousin. She traveled alone to several other countries before making it to Canada.

“I traveled to Chernivtsi, in West Ukraine,” she said. “I stayed there for a while, and then I crossed the border in Romania, traveled to Italy, and from Italy to Frankfurt, and then Calgary.”

On Sunday, hundreds gathered at Bowness Park for a community barbeque, to welcome Ukrainians refugees to the city.

“To (help) integrate into Canadian society, (to) feel like part of the society, to be a part of a bigger group,” said Roman Vlagynskyi, who helped organize the picnic-style event.

Several local organizations were also there to provide information about resources and support, including employment advice. 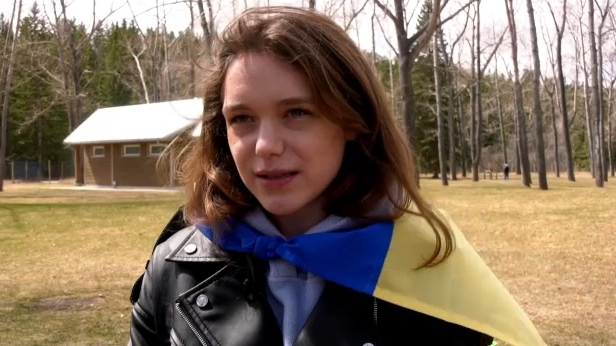 Valeriia Yelshynova is now in Calgary, living with her aunt and cousin (CTV News Calgary/Virginia Wright).

“So that includes everything like basic needs, like housing support, food security, so gift cards for grocery stores,” said Anila Lee Yuen, president and chief executive officer of the Center for Newcomers. “It includes helping to get children into schools, and get them registered.”

“We’ve probably served closer to 300 Ukrainian individuals,” she said. “They may all be representing families or may be individuals on their own, but we are still expecting within the thousands.”

For those who have received any assistance, they say a little goes a long way.