The trial of a man accused of sexually assaulting and forcibly confining a woman since June 2019 is underway.

The woman, who cannot be named due to the publication ban, alleges that Joseph Yaremko forcibly entered her apartment and sexually assaulted her.

She took the stand on the first day of her trial and explained how she had borrowed a phone, but entered the unit, spent hours inside her home, forced her to take drugs, and sexually assaulted her.

She was living in an apartment complex on Wellman Crescent near Stonebridge Boulevard when the alleged assault took place on June 3 and June 4, 2019.

The woman, who was 21 years old at the time, testified that she did not know Yaremko and was armed with a knife that remained at her waist or in the same room as him while in the unit.

She claimed that he physically assaulted her, put a pipe in her mouth and forced her to consume what was later discovered to be methamphetamine and to perform various sexual acts.

The woman says she did not consent and said Yaremko told her: “All girls want to be raped in secret.”

However, the defense questioned whether the woman knew him before June 3, 2019.

The lawyer asked him if he had bought drugs from him and if he had attended a party with him in the past.

She answered no to all questions, but the defense asked a series of questions about whether she had any kind of relationship with Yaremko prior to this incident.

Yaremko was sentenced to three years in prison in November 2020 for assaulting an employee of the regional psychiatric center while undergoing an evaluation for this incident.

He also had police in a five-hour standoff in 2014 after escaping from a hospital as a prisoner.

The Crown noted that it has about a dozen witnesses who will take the stand, including several police officers. 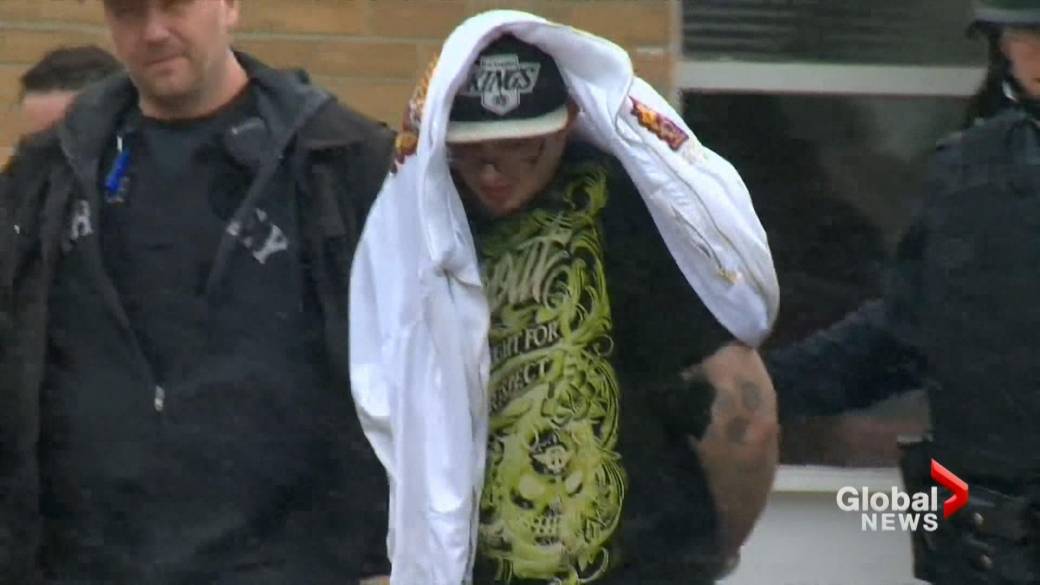 1:44Joseph Yaremko sentenced to 3 years in prison for assault on a psychiatric center employee

Joseph Yaremko sentenced to 3 years in prison for assault on a psychiatric center employee – November 18, 2020