When advanced polling stations opened on Friday, there were few long lines, and Londoners were eager for their vote on who would form the next federal government to be counted.

Voters at several polling stations reported that they had to wait in line between 40 minutes and an hour and a half to cast their vote.

‘No. Absolutely not ‘: Trudeau says he has no regrets calling elections during the fourth wave

“It was very long, it seems very slow on the desk, but that’s okay. We voted and I’m glad we did,” said Morille Blanchett.

Blanchett and his wife reported that they waited just over an hour to cast their vote at the Ontario Museum of Archeology voting station at 1600 Attawandaron Rd.

Elections Canada volunteer Don Brooks said the polling place setup is not much different from previous years, but said there are fewer polling stations due to the COVID-19 pandemic. He said no stations that are not held in places like schools and some churches may also have contributed to the long lines. 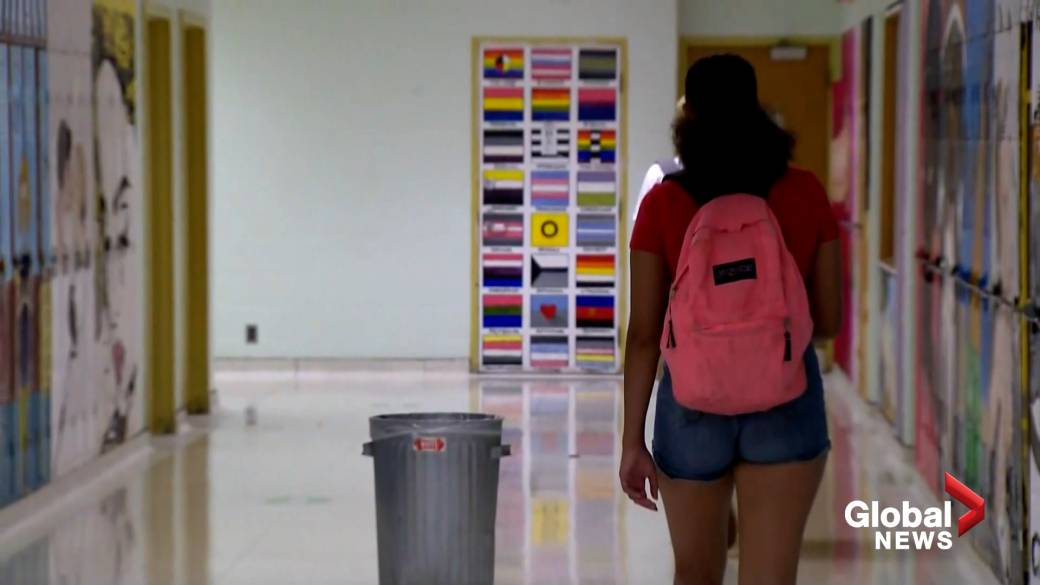 Federal elections are typically held in Canada every four years, but liberal leader Justin Trudeau called one early in a bid to win majority rule despite the pandemic.

When asked how they felt about the snap election, Londoners had mixed responses.

“They have to have a set date and stick to that set date,” Ed Miller said.

Unhappy with the federal candidates? Your voting options may be limited

“I understand the reasons, but the timing is unfortunate, we are still in a pandemic and people are concerned about these things,” said Tim Conner.

“We’re going to have an election one way or another, so it doesn’t really matter when they do it,” Jill Freedy said.

Those who want to cast their vote early can do so until polling stations close the night of Monday, September 13.

Voters also have the option of request to vote by mail until September 14.