A volunteer at Queensmount Public School in Kitchener was honored last Thursday with a gift from the past — his old locker.

The school recently installed new lockers so students and staff jumped at the chance to surprise the man they call “Mr. Dave” and celebrate all that he does.

“Mr. Dave is a superhero at our school… a main foundation of the Queensmount staff and students,” said Queensmount Vice-Principal Devrim Sherifali.

Kurek runs the random acts of kindness program, known as RAK, which is grounded in the belief that kindness attracts kindness.

“I was in a bad accident at work and so many people have been so kind to me all the way through that,” said Kurek. “I found that if you’re kind to someone, that kind thing will eventually come back to you.”

The program’s motto: “a RAK comes back.”

About seven students are involved in RAK They make school announcements to encourage others to take part in random acts of kindness and they said it’s helped foster a more caring community.

“Mr. Dave has impacted everybody at this school and how they think about school… he lets us know that school is a safe place,” said Dominic Simpson, a grade 8 student at Queensmount. 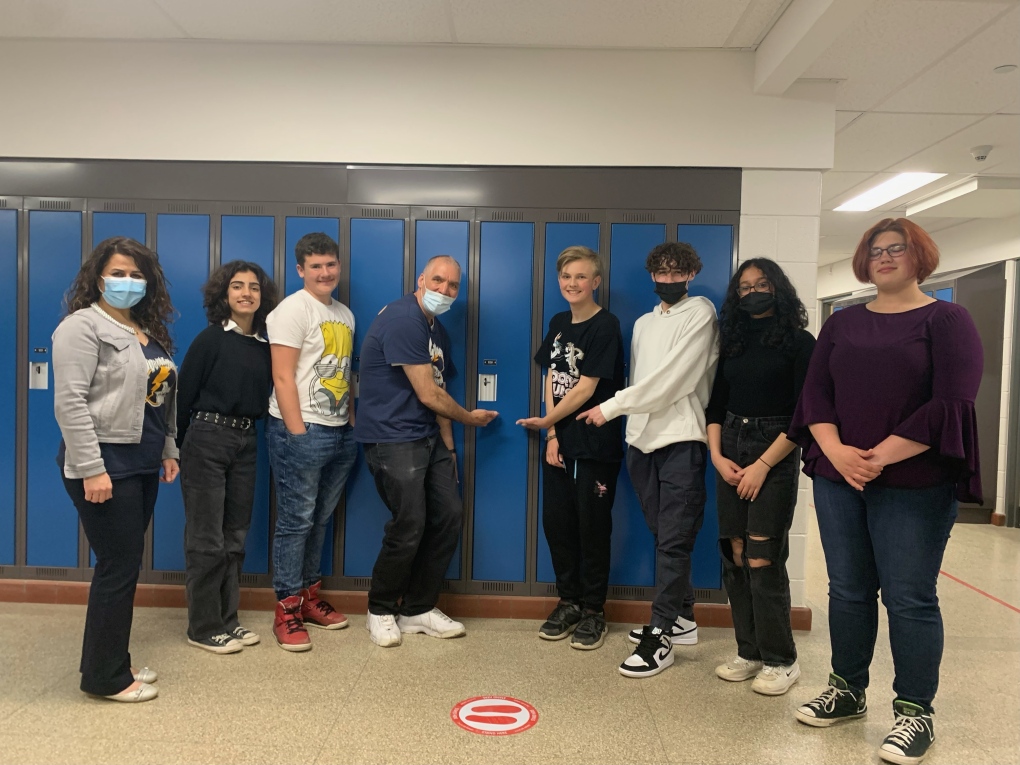 Another grade 8 student and member of the program, Yasmine Malek, said Kurek is a positive influence and changes the culture of the school.

Marin Wolfe, a Queensmount teacher who also helps lead RAK said he’s grateful for Kurek’s dedication, calling him the heart of the Q.

“He has really become an integral part of the culture because no other school has a Mr. Dave,” said Wolfe.

Kurek doesn’t plan on leaving his old stomping grounds anytime soon. He said he will continue volunteering for as long as he can and spread the message of kindness by example.

“I get paid for something that money can’t buy,” said Kurek. “Be kind to people and it comes back to you… it’s like magic.”

Published On May 2, 2022
By thecanadian
Categories