Tensions around COVID-19, the mask mandate and the vaccine card appear to be rising in one of the least vaccinated regions of British Columbia.

A video posted on Twitter recently shows that police arrested a man for trespassing and resisting arrest after a dispute with the Dawson Creek city council over COVID and for wearing a mask inside council chambers.

“This is a public city hall,” the person recording the video can be heard saying. “This man has been arrested for no reason.”

But when the camera operator starts calling the police “brown shirts”, in reference to the organization founded by Adolf Hitler, one of the RCMP officers on the scene speaks up.

“Hey, if you ever compare this to Nazi Germany again, you’re absolutely insane,” the officer is heard saying.

“You have no idea what people went through. Putting on a mask to cover your teeth without brushing is not the same as what happened to the Jews. “

At all times, the camera operator can be heard saying “brown shirts” over and over again, and as the officer walks away, the operator and some in the small crowd of onlookers yell “Nazis!” 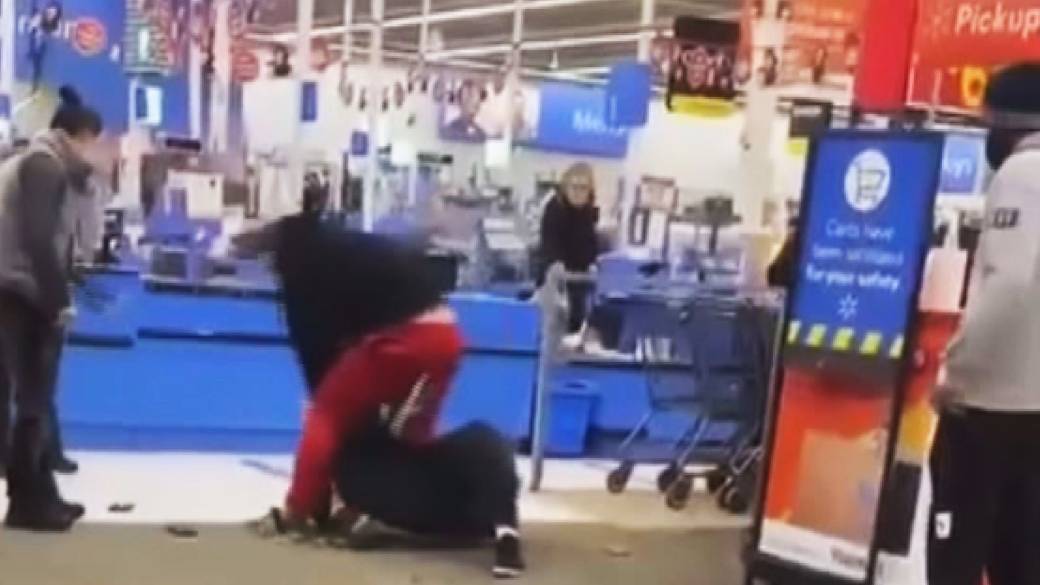 0:42The video appears to show a Dawson Creek Walmart employee being assaulted after asking someone to wear a mask

The video appears to show that a Dawson Creek Walmart employee was assaulted after asking someone to wear a mask – Nov 26, 2020

Kathleen Connolly, executive director of the Dawson Creek and District Chamber of Commerce, told The Canadian Press that the area has one of the lowest vaccination rates in the province and that the community has been discussing the recent implementation of the card. vaccination.

The violence and division even led to the cancellation of a federal debate of all the candidates this week due to public safety concerns.

Connolly said there have already been threats to community leaders over the issues, so candidates have been asked to post campaign videos online.

According to the BC Center for Disease Control, only 59 percent of those older than 12 years have received at least one dose of vaccine.

In Peace River South, only 57 percent of eligible people 12 and older have received at least one dose.

Compare that to the provincial average of 85.2 percent. 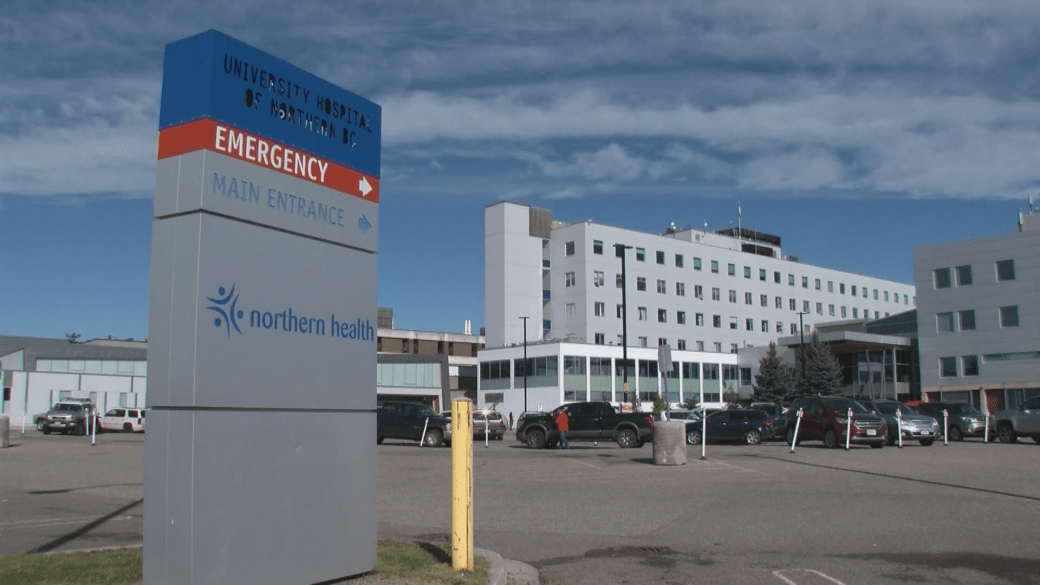 Last week, BC health officials extended some restrictions to the Northern Health region due to the increase in cases.

Any community in the region is now under the following restrictions:

Health Minister Adrian Dix said last week that the “vast majority” of people in Northern Health hospitals, about 90 percent, are not vaccinated.

– with archives from The Canadian Press