Canada’s top softball teams are in the Okanagan this weekend for the 2021 Canadian college championship.

The six-team tournament takes place Friday through Sunday, and on Monday if necessary, at High Noon Ball Park on Old Vernon Road in Kelowna, behind Kelowna International Airport.

The field includes the host UBC Okanagan Heat, who was 17-2-1 in league play this season despite only being in his third year.

The action began Friday at 9 a.m., with the St. Clair College Saints (16-0) of Windsor, Ontario, playing the Humber College Hawks (7-3) of Toronto, and the University of Calgary Dinos (22- 8). playing against the University of Ottawa Gee-Gees (6-1). Regina Cougars University (12-13) completes the field.

The Canadian Collegiate Softball Association (CCSA) is the governing body for college and university softball in Canada. 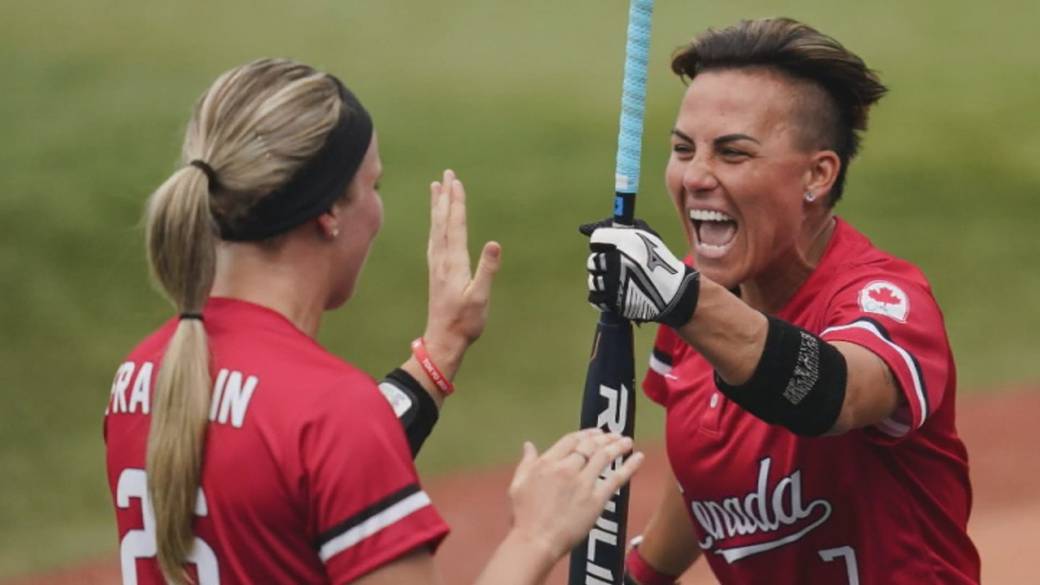 2:15Tokyo Olympics: Canada wins first medal in softball and another silver in swimming

The Heat defeated host Calgary twice, 5-4 and then 1-0 in the championship game, with UBCO pitcher Jessica Podskalny pitching the shutout.

Information about the national championship, including tickets, can be found in the UBCO Heat Athletics website. 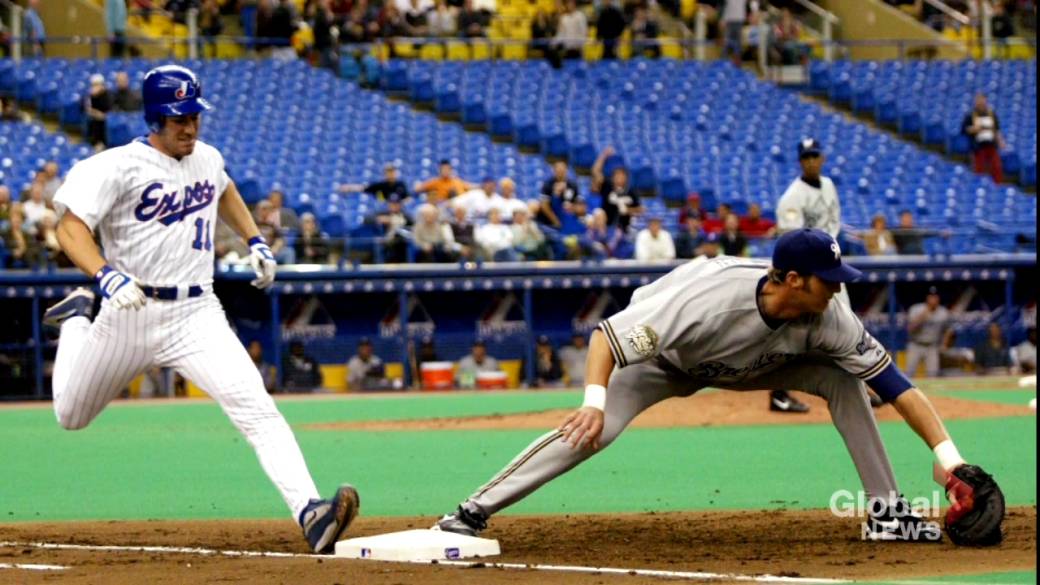