Police charged a man and a woman from Regina following an investigation into an alleged armed robbery.

The incident was reported in the early morning hours of Monday, November 29, 2021.

The Regina Police Service (RPS) was dispatched to the 2700 block of Fifth Avenue at 12:30 am where they found a 26-year-old man. The man told police that he was detained against his will and repeatedly assaulted by an adult man and woman he knew.

“The victim also indicated that the same two suspects had stolen her personal items,” according to the RPS statement.

“It is alleged that the events occurred at another … residence in the 700 block of Rae Street.”

Police say several officers went to that location and located the two suspects believed to be responsible. The man and woman were detained without incident and the victim was taken to hospital for treatment for the injuries.

Both suspects face multiple charges including armed robbery and forced confinement. Okemaysim is also charged with possession of methamphetamine.

Both made their first judicial appearance for these charges in the Provincial Court on Tuesday, November 30 at 9:30 am. 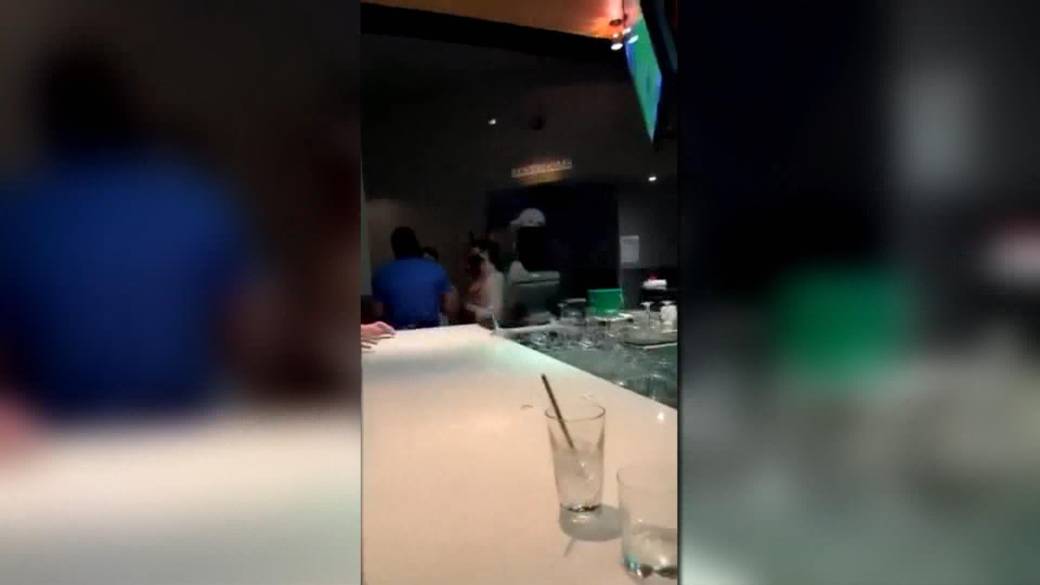