Adam Frivalt, 30, and Rachelle Hazelton, 29, face a series of drug-related charges following the execution of a search warrant by the Ontario Provincial Police.

At 5:30 a.m. on November 18, 2021, OPP’s Quinte West and Central Hastings Community Street Crime Units along with OPP’s Emergency Response Team found suspect fentanyl and cocaine in a Trenton apartment in Adrian Court, according to police.

Police estimate the seized drugs have a street value of about $ 9,000.

Frivalt and Hazelton face two counts of possession of a Schedule I substance for the purpose of trafficking and one count of possession of the proceeds of property obtained for a crime of less than $ 5,000.

Frivalt has also been charged with failing to comply with his parole order.

Hazelton has been released from an engagement that is scheduled to appear before the Ontario Court of Justice in Belleville on December 20, 2021. 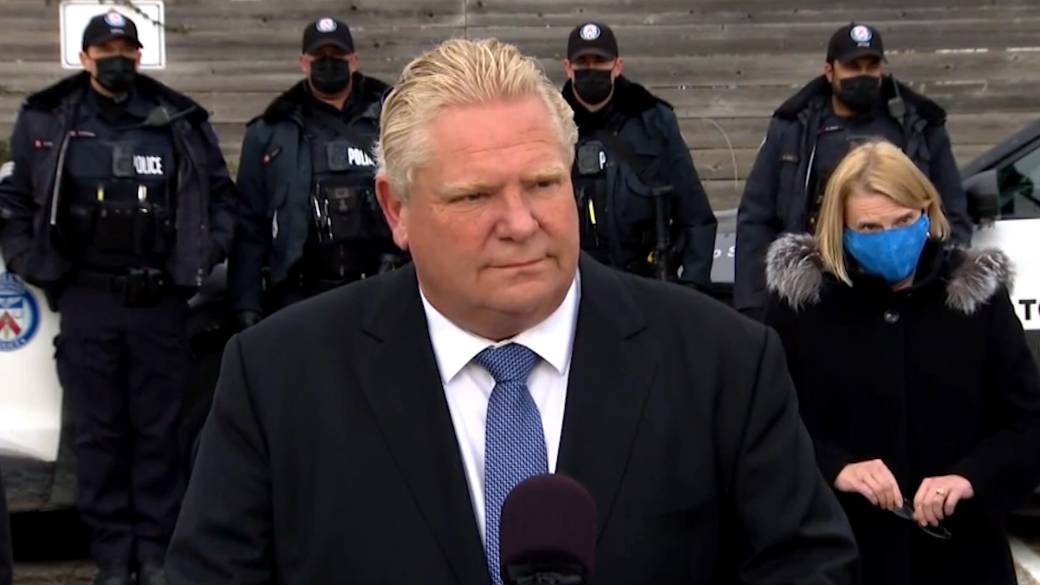 1:50Ford Announces $ 75 Million in Funding Over 3 Years to Fight Crime in Ontario