The Tŝilhqot’in Nation says it is “outraged” by reports that commercial fishermen in Alaska have caught hundreds of thousands of salmon bound for British Columbia.

according to a report published this weekCommercial fishermen in six fishing districts off southeast Alaska removed some 50,000 chinook, 1.2 million chum, 540,000 coho, 34 million pink and 800,000 sockeye salmon from the water in 2021.

Many of BC’s largest salmon pass through Alaskan waters on their way home to spawn in BC, according to the Watershed Watch Salmon Society and the SkeenaWild Conservation Trust, which commissioned the report.

The report’s authors used catch data obtained through Fisheries and Oceans Canada staff, the Alaska Department of Fish and Game, other agencies, and online resources.

Possible High Fish Mortality Rates After Record Flooding in BC

“That is a big threat to us and a big threat to our lifestyle around sockeye salmon as a main diet,” Tŝilhqot’in Nits’ilʔin (Chief) Joe Alphonse said in an interview on Friday.

The Tŝilhqot’in national government has been heavily involved in managing the Chilko Lake sockeye run, one of the few remaining relatively healthy runs on the Fraser River, Alphonse said.

The First Nation suspended its fishing for two years after the big bar slide it hurt the salmon run in 2019, he added, which is why the numbers reported in Alaska are so alarming.

“Spending two years without that food source was a huge sacrifice,” he explained. “All of the Chilko Lake spawning grounds are within the Tŝilhqot’in title lands…it’s very unique and distinct.” 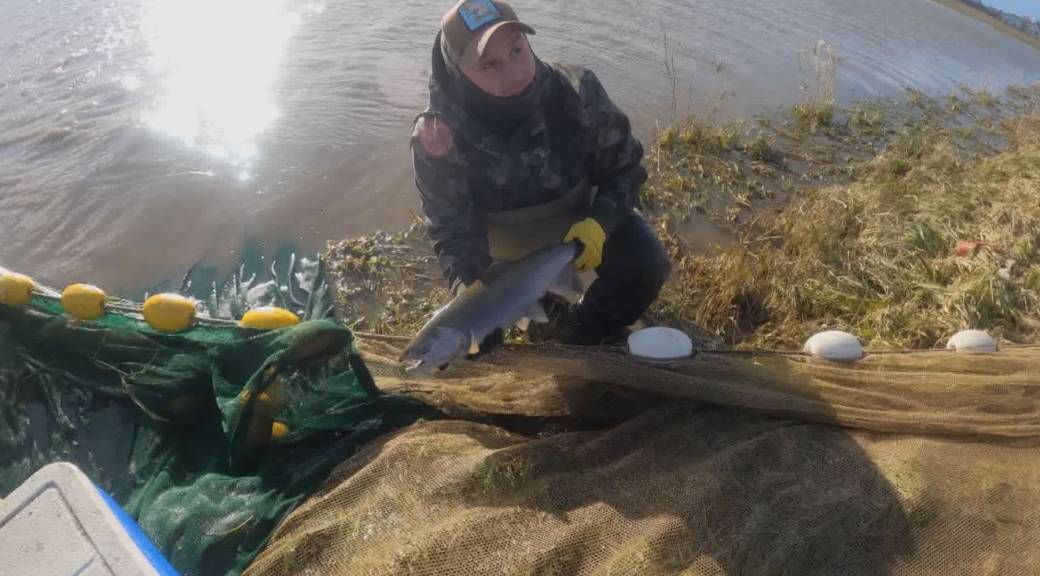 In June of last year, record numbers of salmon in BC led then-federal fisheries minister Bernadette Jordan to shut down 60 percent of the province’s commercial salmon fishery.

Ottawa has also pledged close to $650 million over five years to the Pacific Salmon Strategy Initiative, which aims to stabilize and restore a sustainable population of Pacific salmon.

In a press release on Friday, Alphonse said the Tŝilhqot’in Nation is considering legal action over Canada’s “unwillingness” to protect its interests at the Pacific Salmon Commission level.

Experts await details on new federal strategy for BC salmon

In a written statement, Fisheries and Oceans Canada touted the benefits of the Pacific Salmon Strategic Initiative: “the largest investment Canada has ever made in salmon,” aimed at rebuilding the population.

He also said that the Pacific Salmon Treaty ensures that both the US and Canada benefit equally from the fishery and helps prevent overfishing.

“Canada and the United States meet regularly and brief each other on fisheries harvest, research, management and conservation objectives to facilitate implementation of the Pacific Salmon Treaty,” wrote Claire Teichman, press secretary to the Fisheries Minister. Joyce Murray.

“DFO officials are aware of the report and are reviewing it.” 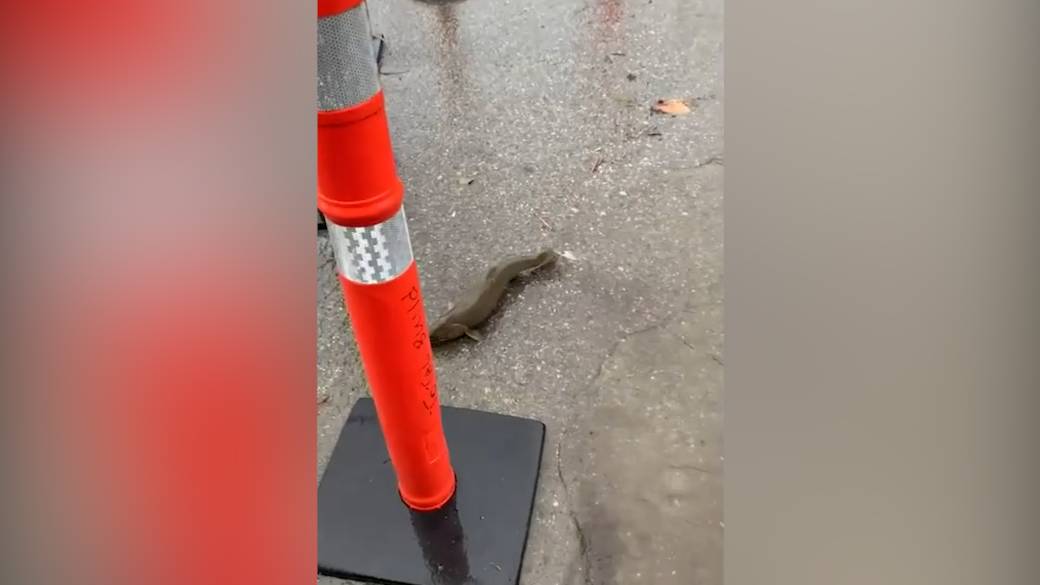 1:01BC floods: Salmon seen swimming in flooded street in Surrey

In its statement, the Government of the Tŝilhqot’in Nation urged Ottawa to establish an independent review of the Pacific Salmon Treaty, an agreement between the US and Canada to cooperate in the management of Pacific salmon stocks. Tŝilhqot’in representatives should be allowed to participate in that review, he added.

“Canada has remained silent as it watches the US allow overfishing of our already poorly managed stocks,” the statement said. “This is not an isolated event: overharvesting in Alaskan waters threatens the future existence of these stocks.”

United Fishermen of Alaska did not respond to a request for comment Friday. However, the Alaska Department of Fish and Game has said that Canadian nonprofits’ reporting of their salmon catch is “unfair and biased.”

“I was disappointed by what I consider to be a targeted attack on Southeast Alaska salmon fisheries by these special interest groups,” Department Commissioner Doug Vincent-Lang said in a Jan. 13 news release.

The commissioner said he takes the obligations of the treaty seriously and that all fisheries in Southeast Alaska are managed in accordance with the agreement.

Published On January 15, 2022
By thecanadian
Categories