It’s a big win for Hamilton Heritage, and two decades of effort on the part of the volunteer race Beach Canal Lighthouse Group.

The federal government confirmed on Friday that it had transferred ownership of the decommissioned lighthouse and nearby custodian house from the Department of Fisheries and Oceans (DFO) to the Hamilton-Oshawa Port Authority (HOPA).

HOPA will now focus on restoring the heritage structures and opening them up for public use.

Learn more about the future of Fisherman’s Pier https://t.co/tmgzG4a8Y9 pic.twitter.com/DQVu014nsV

Ian Hamilton, the port authority’s president and CEO, notes that the 17-meter limestone tower and iron lantern were built in 1858 and were in operation until 1961.

“It’s important that we celebrate and understand our maritime history, and think it’s a great way to start it with the interpretation center and the different learning opportunities that go along with it,” Hamilton said.

The next step in the process, which is planned for later this year, is to move the lighthouse about 60 meters, where it will anchor Fisherman’s Pier, HOPA’s proposed public green space under the skyway bridge.

“Now we need to move forward to take this very important heritage site and turn it into a public place for people to enjoy,” said Ian Kerr-Wilson, who represented the Beach Canal Lighthouse Group at Friday’s announcement, “I is really looking forward to what happens next. ”

Special congratulations and thanks to the Beach Canal Lighthouse Group for their efforts over the years to realize this vision – now through partnership, collaboration and the hard work of volunteers, it’s happening! #HamOnt #BurlOnt

In addition to the transfer of ownership, DFO provided $ 275,000 in funding for the relocation of the lighthouse.

The port authority and the city, through the Hamilton Future Fund, also committed financial support to the project, including the restoration of the structures.

In addition to repairing the lighthouse, HOPA’s plan for Fisherman’s Pier includes extending the canal’s green space to the intersection of Beach Boulevard and Eastport Drive, landscaping, roads and recreational facilities. 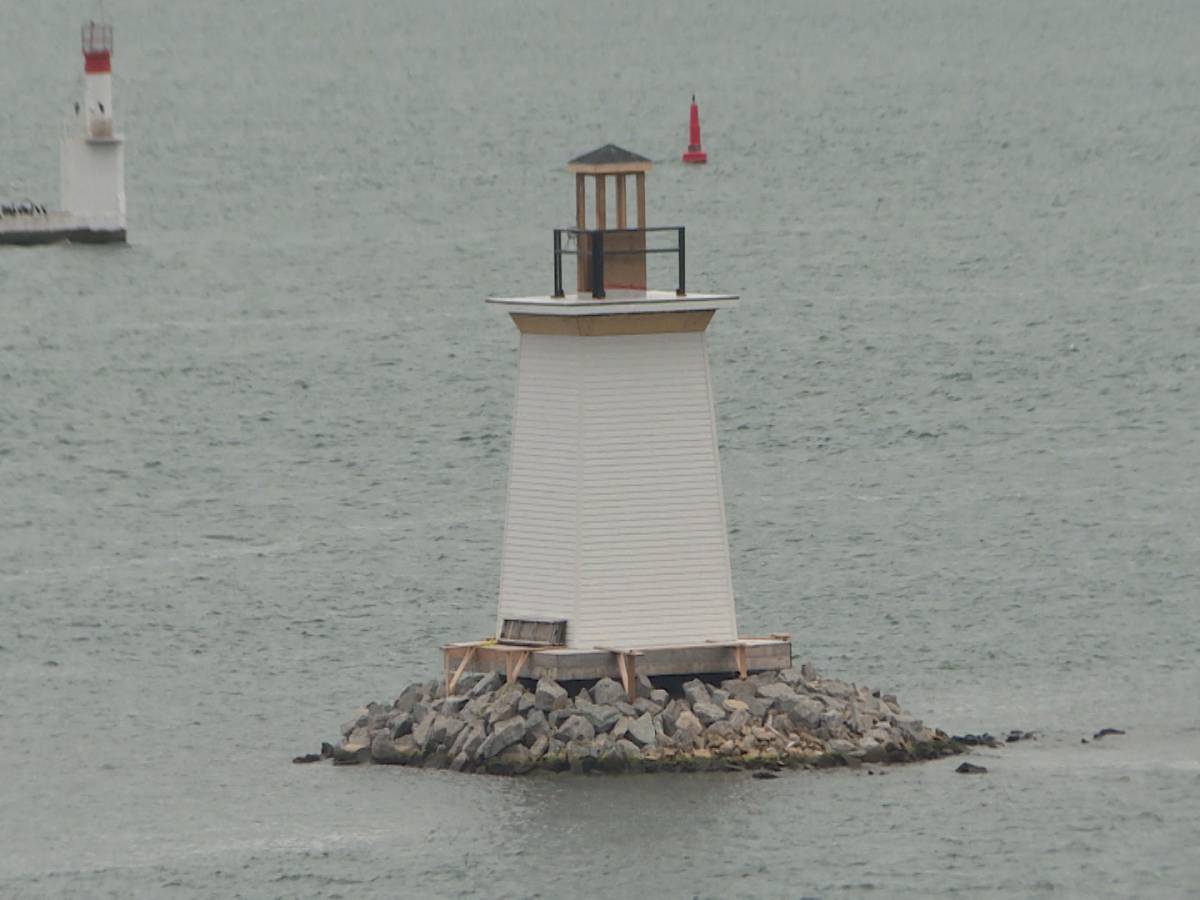