Last year, Howard and Oscar Welsh put their lifelong dream of running a Mexican restaurant into action – taking over Barrio Cervecería – Spanish for neighborhood brewery. They were doing well in their Leslieville spot, but when the pandemic hit, they were forced to pivot like many other businesses to survive.

They turned to all-season outdoor dining.

Now, amid another indoor dining closure at the start of 2022, the brothers have lost $ 20,000 in after January’s snowstorm that saw 45 centimeters hit the city.

“It was heartbreaking. It was frustrating. It was really hard to see your entire dream collapsing, ”said Howard, Barrio’s director of operations.

While outdoor dining has proven to be a risk, it’s a necessary one, Howard says, adding that they’re buoying to just break even.

Beyond winter storm damages some restaurants are also reporting that their winter patios are being consistently scrutinized and fined against hazy guidlines.

“We were using our patio as a way to keep ourselves viable, open, paying our bills, and not laying off staff,” Cafe Diplomatico, Rocco Mastrangelo Jr. told the Star. He said was given three different violations or orders to comply. 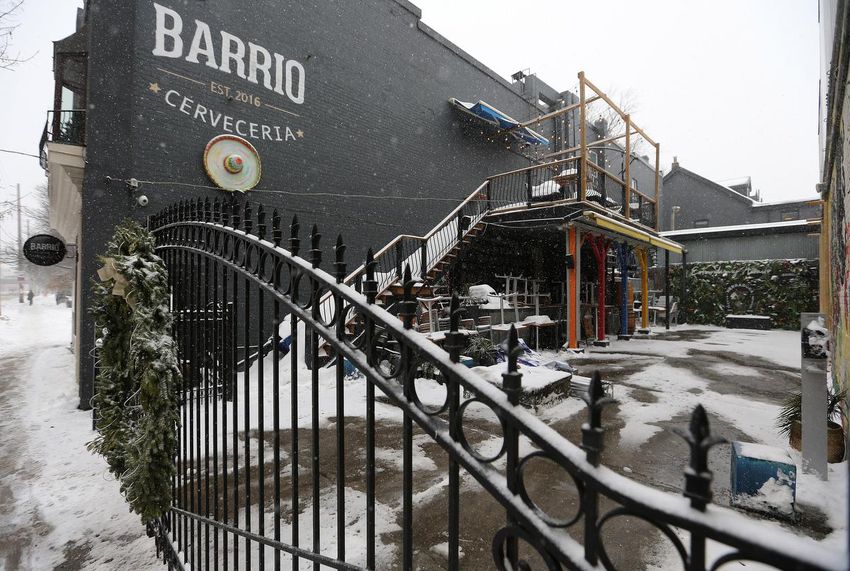 To continue operating, Barrio and many others have also jumped on delivery apps like Uber Eats and Skip the Dishes for another source of income, but unfortunately, it’s not enough.

Despite the major setbacks and an additional $ 9,000 bill to re-open this week, morale remains high for Welsh. He adds that the community has fully embraced the restaurant offering a helping had to get the restaurant back on it’s feet. 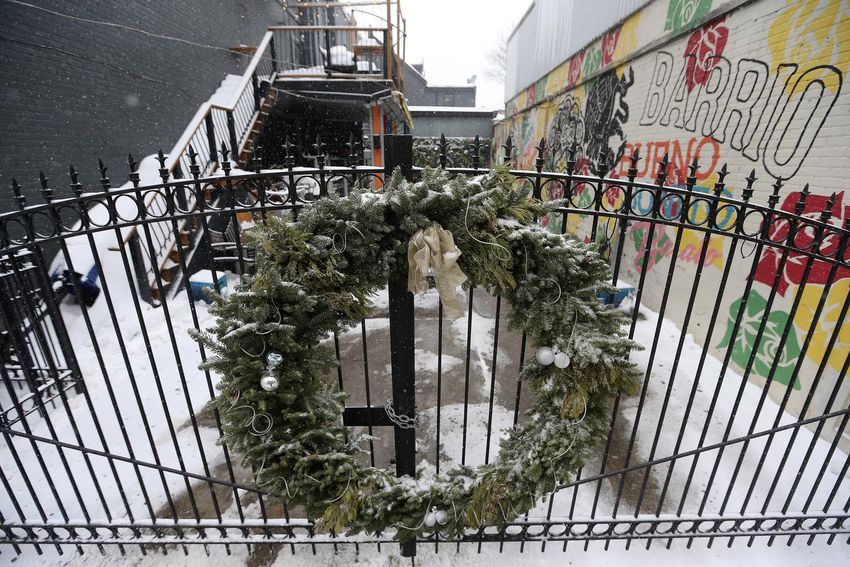 Even people that called to book a reservation for this week. We told them what happened and everyone said, if you need help to shovel or to do anything, anything we can do, we are there for you, ”Welsh said. “So it’s one of those things that brings like a lot of faith in humanity that you like, man, it’s nice to see this”

“At one point when we’re fully open, we are trying to do a community day, that we give something back to our customers.”

Demar Grant is a Toronto-based staff reporter for the Star. Reach Demar via Twitter: @DemarJGrant

Trending on Canadian News  First steps to a drought-tolerant garden
Published On January 26, 2022
By thecanadian
Categories