Following the arrest of Joaquín “El Chapo” Guzmán’s wife, his daughter, Rosa Isela Guzmán breaks the silence about Emma Coronel and launches a petition to the media.

In the interview, made by the program Despierta América, Rosa Isela Guzmán began by assuring that her father, Joaquín “El Chapo” Guzmán Loera “knows everything” about the arrest of his wife.

When asked about how he thinks the boss of the Sinaloa Cartel is, he said that he is calm since “there is nothing to fear.” Later, Chapo’s daughter launched a petition. “Do not judge people without knowing yet,” asked Rosa Isela Guzmán. He also urged people to “limit themselves” to commenting on “rude things” on social media.

Chapo’s wife Will she defend herself?

After Rosa Isela Guzmán’s request, he stressed that even Emma Coronel’s family has been “involved” in the controversy of her arrest in the United States.

Trending on Canadian News  7 arrested in connection with sexual assault, exploitation of children

Later, the reporter in charge of the interview asked him about the possible reason for Coronel’s arrest. “The government investigates, investigates and investigates … until it has something,” Guzmán said. TO WATCH THE VIDEO CLICK HERE.

Revealed his own ‘experience’ with authorities

Later, the daughter of “Chapo” Guzmán related her ‘own experience’ when being investigated. “They have taken photos of me cutting hair so that they can see that I am cutting hair, that I am working, that I am doing things well,” he said. 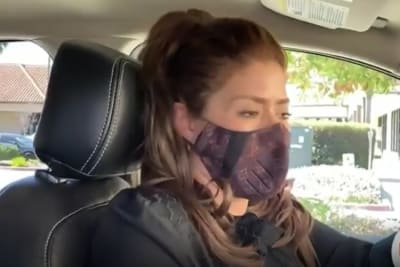 “They did not believe me,” said Rosa Isela Guzmán before urging them “to continue investigating,” as a challenge for the authorities and to demonstrate that he does not commit illegal activities.

Will you ask the government for help?

Guzmán was also questioned about the controversial letter that the mother of Joaquín Guzmán Loera had allegedly delivered to the president of Mexico, Andrés Manuel López Obrador, who also ‘broke the silence’ about the arrest of Emma Coronel. 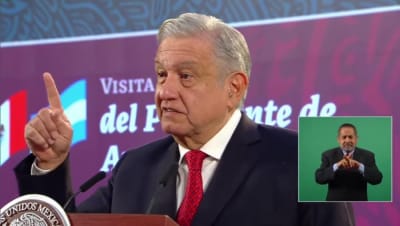 However, he clarified that he read it but did not pay attention to the content. Already entering the issue of the government, Chapo’s daughter said she had tried to process permits for her aunts and grandmother with the “previous” government so that they could see Guzmán.

In addition, he announced that he will try again with the ‘new’ government of the United States.

How are Emma Coronel’s twins?

When asked about the status of the daughters of Chapo Guzmán. “I am not going to comment on that … they are some babies who have nothing to do with it,” said Isela Guzmán. 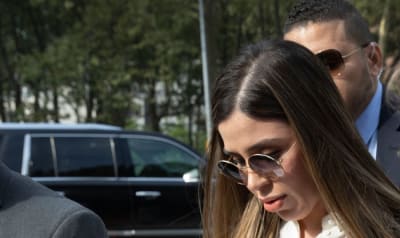 He only pointed out that the minors could be between seven and eight years old. Next, she was asked about the coronavirus pandemic and its various concerns.

“With ups and downs,” she said, before revealing that she is concerned about the health of her father, grandmother and mother. When asked about Emma Coronel’s health, she stated that “she is very young and very strong.”

He sent his best wishes to the wife of “Chapo”

Towards the end of the interview he sent his ‘wishes’ for what is his ‘stepmother’. Guzmán said that he hopes that Emma will fix the situation and that he understands it since she already “knows what it feels like”, and reported that the US Drug Enforcement Administration (DEA, in English) “harassed” her. 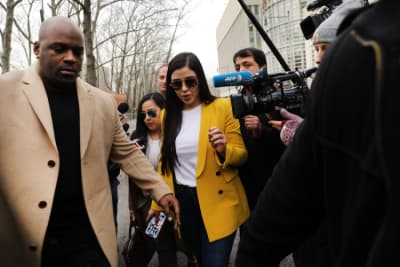