Biden’s immigration reform contemplates greater benefits for these “essential” migrant workers, estimating that more than a million immigrants will be the “lucky ones.”

President Joe Biden’s project would provide various benefits to millions of people, including those who would receive the longed-for ‘Green Cards’ faster.

Biden and Democrats in Congress on Thursday proposed the American Citizenship Act that would offer an eight-year route to receiving citizenship. But not everyone would have to wait ‘long’.

The beneficiaries of DACA, and of TPS would be the biggest ‘lucky’ but not only them, since more than one million agricultural workers would have access to this benefit, but they must meet the following requirements.

Which are the requirements?

The provision on agricultural workers could legalize around 1.1 million workers who are undocumented immigrants, Efe indicates. This, provided they can demonstrate that they have worked 2,300 hours or 400 business days in the US agricultural sector during a period of five years. 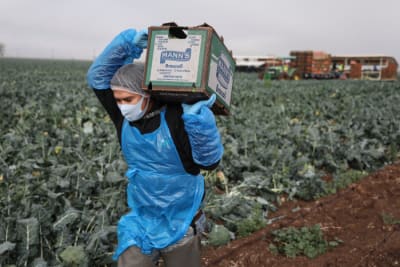 Under the legislation, which would allow these legalized farm workers to sponsor their wives and minor children in the United States to obtain a “Green Card,” an estimated 342,000 more people could obtain legal permanent residence with Biden’s proposal.

“It is not possible for the MPI to estimate the number of spouses and children outside of the United States that the farm workers they legalize could sponsor in the future,” said the Migration Policy Institute (MPI). The reform could immediately benefit almost 3.3 million more immigrants who would have access to legal residence or ‘Green Card’.

How many immigrants will benefit from the Reform?

According to this study center, young people who came to the country together with their undocumented parents (DACA), holders of Temporary Protected Status (TPS) and eligible farm workers.

As well as their husbands and minor children who are present in the United States, they could benefit if the reform is approved in Congress, indicates Efe. 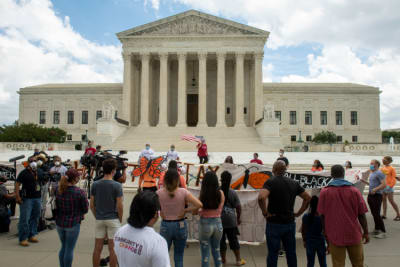 The United States Citizenship Act of 2021, introduced by Senator Bob Menéndez in the Upper House and Linda Sánchez in the House of Representatives, would also create an eight-year path to citizenship for the majority of the estimated 11 million immigrants. they live in the United States. 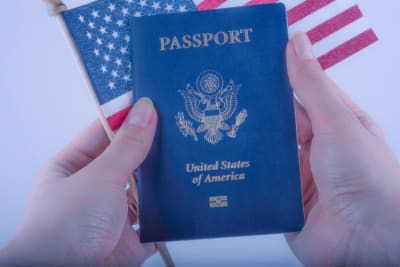 Beyond the 3.3 million, the undocumented would obtain a temporary permit, could access permanent residence after five years and three years later to citizenship if they meet a series of requirements, such as not having a criminal record.

Biden’s bill contemplates a new immigration status for immigrants who do not ‘enter’ the immediate residency program for DACA youth, TPS beneficiaries or agricultural workers.

People who have lived in the United States before January 1, 2021, could start their path, once the reform is approved, to obtain the new status, and in five years access permanent residence as well as those who benefit from residency. immediate. 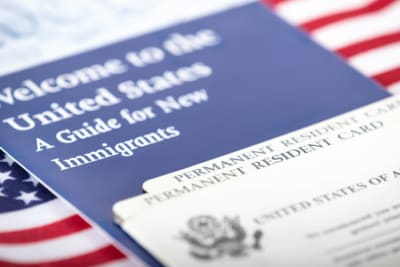 This is only if applicants pass background checks, pay taxes, and meet other basic requirements. Then after another three years, they could get citizenship.

Trending on Canadian News  Calling all athletes: Olympic dreams are made of this