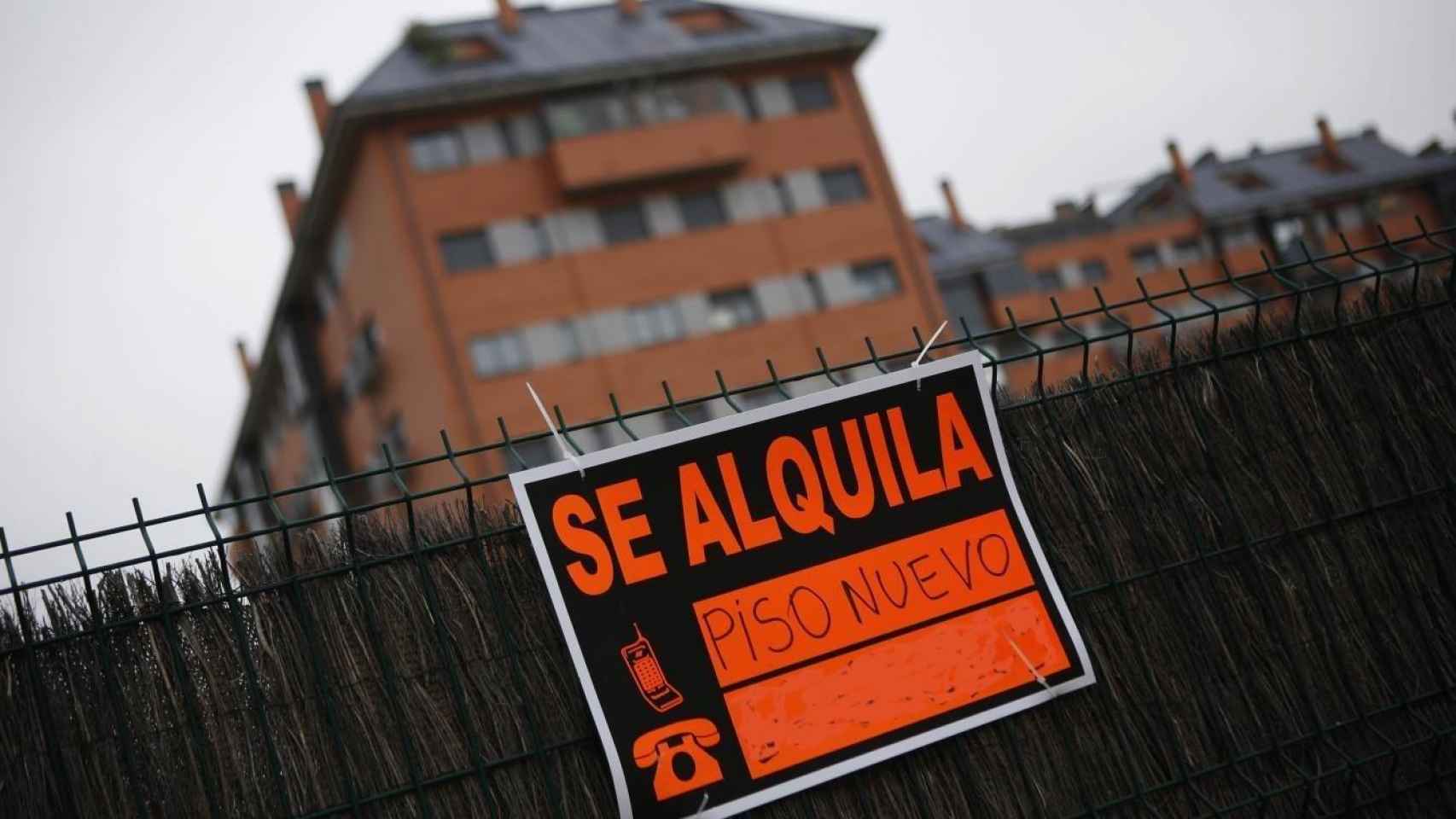 There are now seven months of delay accumulated by the Housing Law committed between the PSOE and United We Can. More than half a year in which the residential training pressures to try to transfer to the national level the Law of Containment and Moderation of the Price of the Rent implemented in Catalonia. Its strong point is that it limits rental income in what has come to be known as stressed areas.

“The important thing is to promote greater and better access to rent, it is take care and work on the offer”Says José Ramón Zurdo, general director of the Rental Negotiating Agency (ANA). And he adds: “The law that limits prices in Catalonia and its possible transfer to the State Housing Law, with which United Podemos presses, is clearly a punishment to owners, individuals and companies, and harms private and institutional investment”.

The intended price limitation, in the case of Catalonia, has been achieved. Specifically, and According to the Catalan Housing Agency, they have fallen by 5.5%. On average, in the contracts signed, the drop was 44 euros per month less. Transferred to a year, it would be 528 euros. In the case of Barcelona, ​​that figure would go up to 912 euros per year. In those municipalities where it has not been implemented, the drop has been 2.7%.

A percentage, 5.5%, that It has also occurred in the Community of Madrid, where there are no such caps on the starting price. And that has been the case not thanks to the legislation, but to the market itself. Percentages that also coincide in the cities of Barcelona and Madrid. In both cases, the decrease was 9.9%. Similar to Valencia. And very similar to Seville: 8.8%. They are Tecnocasa data. Therefore, we are, rather, facing a change in the cycle.

A fact: in Barcelona city, prices had already started to fall even before the rule was implemented. “All the data point to a significant decrease in the supply of rental homes or a decrease in signed contracts, from the official figures offered by the Agència de l’Habitage, with a decrease of 16.6% in signatures, to the portals real estate ”, highlights José Ramón Zurdo.

One of those portals is piso.com. “There has been a rebound effect in which a 40% drop in the available rental offer has been recorded”, Says Ferran Font, its Director of Studies. And he continues: “The law has caused a drop in the supply of available rental both due to the boom in tourist rental and the insecurity that has been generated in the market with the application of this law.” This, in turn, has led many homeowners to withdraw their home from the market.

A similar percentage is the one collected by Idealista. In your case, and during the month of September, the offer in the city of Barcelona has been reduced by 42% compared to the same month last year. Translated into homes: 10,990 fewer homes.

Another relevant fact, which has been accentuating in the city of Barcelona, ​​is that the number of investors who buy housing to rent is being diluted. If in Spain, on average, they represent 21% of the total rent, in Madrid it rises to 28%, and in Barcelona it remains at 16%.

“If the Government wants to know what would happen to the rental market in the rest of Spain if the Catalan rental law were applied, it already has the answer: sharp drop in the supply of housing in the intervened areas, with rents that barely drop in price ”, points out the CEO of ANA.

Faced with this resistance to intervene in prices by the PSOE, Unidas Podemos has signed together with ERC, EH-Bildu, Más País, Junts, the CUP, Compromís and Nueva Canarias a commitment to register a new Housing Law in Congress next week. It would regulate the price of rents. It has been brought to the Chamber by CCOO, UGT, the Tenant Union and the Platform for People Affected by Mortgage (PAH).

Said law includes legal modifications in the Urban Leasing Law, and in mortgage and judicial regulation. Another idea is that the municipalities with the greatest social demand have, within two decades, 20% of social housing with respect to the total of the housing stock.

Regarding the rental, to be a stressed area, a series of requirements must be met. One of them would be that the average income exceeds 30% of the average income. Another one that, in five years, the accumulated increase in prices exceeds by at least three points the interannual rate of the CPI of the autonomous community.

The stressed zone rating could be maintained for up to five years. Likewise, it would enable city councils to apply the measures they consider appropriate to determine, based on the price index, maximum rents in rents.

According to the Bank of Spain, “public intervention in the rental market can help alleviate these problems.” This was reflected in his document ‘The housing market in Spain between 2014 and 2019’. But its experts from the General Directorate of Economy and Statistics estimate that “they seem more effective for this purpose. those measures that focus on stably increasing the housing supply on lease available to the most vulnerable groups ”.