Excavation work is at the origin of the discovery, to say the least unusual, of a human skull in the middle of a primary school yard in Sainte-Julienne, Monday evening. 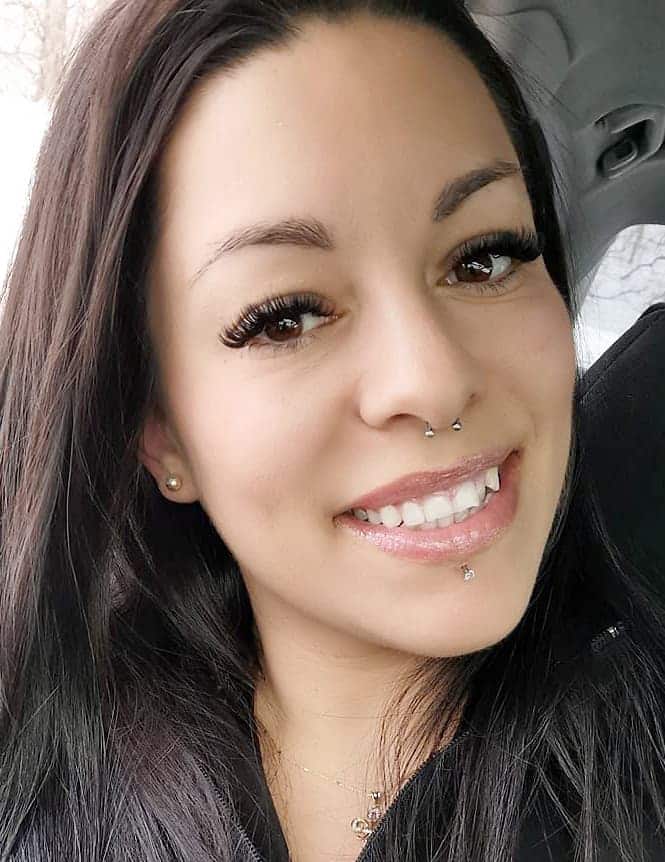 “It is sure that it surprises! “says Cindy Masse, the mother who made the astonishing discovery while walking with her 11-year-old daughter and her dog in this small municipality of Lanaudière, where she has just moved.

The mystery surrounding this human skull was finally resolved on Tuesday, after verifications made by the Sûreté du Québec. It turns out that in the last few days, minor excavation work was done in the cemetery adjacent to the Notre-Dame-de-Fatima primary school, on Victoria Street. After digging a hole, the workers formed a small mass of dirt nearby.

“The preferred hypothesis is that the skull was dug up accidentally during the work and then rolled into the yard since the cemetery is higher than the school,” explained Maude Jutras, coordinator for communications for the Center de services scolaire des Samares.

When Mme Masse arrived on the scene, the SQ was already there to carry out checks. After consulting the coroner, a pathologist and their missing coordinator, the SQ determined that there was no criminal element and thus closed the file. The skull was handed over to the cemetery official.

“Me, I especially had a thought for the family, says Mme Mass. It was really weird to see this at my feet and think it was a real person. »

As for her daughter, she does not seem to have been traumatized, reassures her mother.

Fortunately, no student saw the skull during the day, assures Ms. Jutras. Everything indicates that he ended up in the yard later, at the end of classes.

The teachers of the primary school were nevertheless met by the management on Tuesday morning in order to be able to answer any questions from the children.

Published On April 5, 2022
By thecanadian
Categories