It’s a long overdue honor – the first and only all-Black battalion in Canadian military history will be recognized Tuesday evening in Tecumseh.

The Amherstburg Freedom Museum will present a framed photograph of the unit to the Metropolitan Branch 594 of the Royal Canadian Legion for display.

The No. 2 Construction Battalion formed on July 5, 1916. They served in Europe during World War One. Although not allowed to fight due to racial discrimination, these soldiers worked in critical service and support roles.

For assistant curator of the museum, Lorene Bridgen-Lennie, Ph.D, this effort to pay respect to these Black Canadian veterans is a gesture to all Canadians who have served the nation – no matter their race. 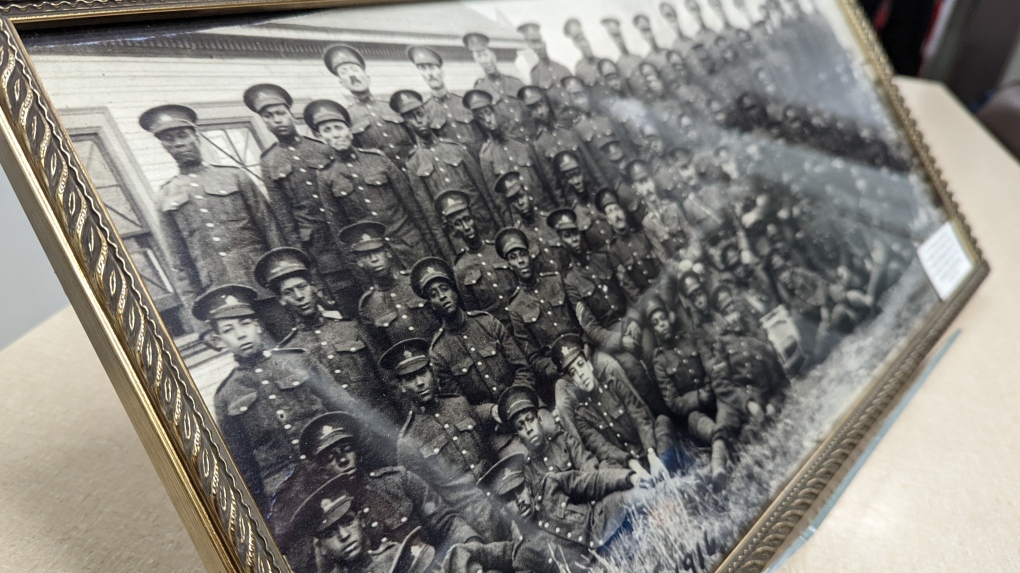 “We want to make sure that when people think of Canadian military history, they don’t just think about the contributions of white people – that they think about the diversity of the people who did enlist and sacrificed so much,” said Bridgen-Lennie .

The presentation is a part of an effort to draw attention to these black veterans as part of the federal government’s upcoming apology to the battalion’s descendants on July 9. 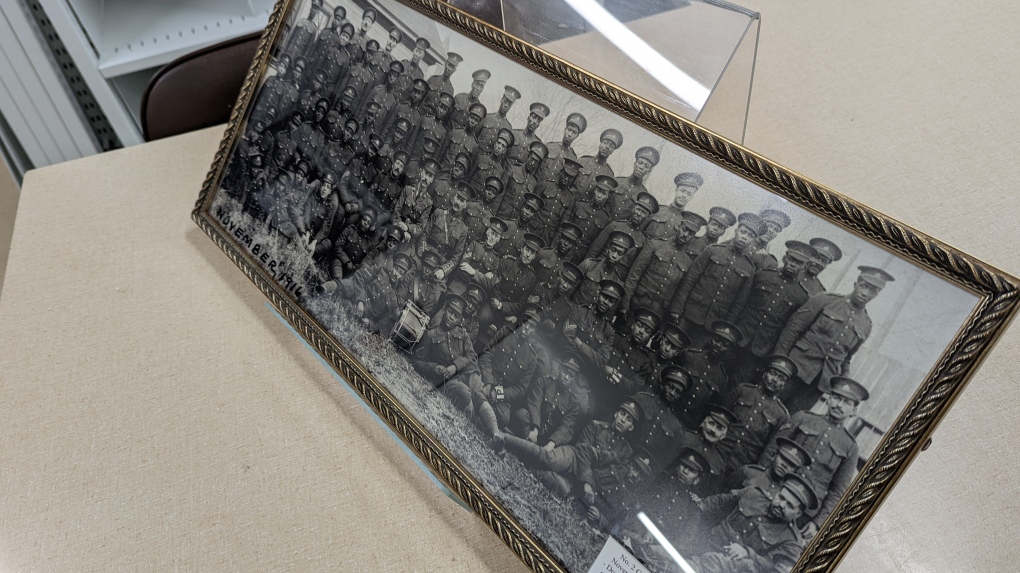 A long tradition of military service among African Canadians dates as far back as the early campaigns such as the War of 1812 and the Upper Canada Rebellion.

This military tradition continued with the No. 2 Construction Battalion during The Great War.

Over 100 men of color listed from Windsor-Essex. 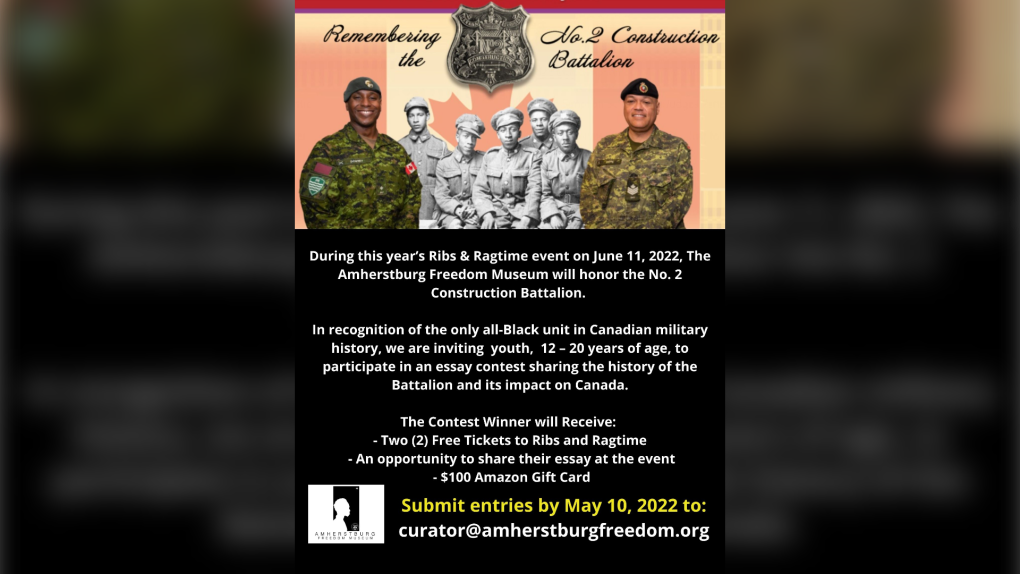