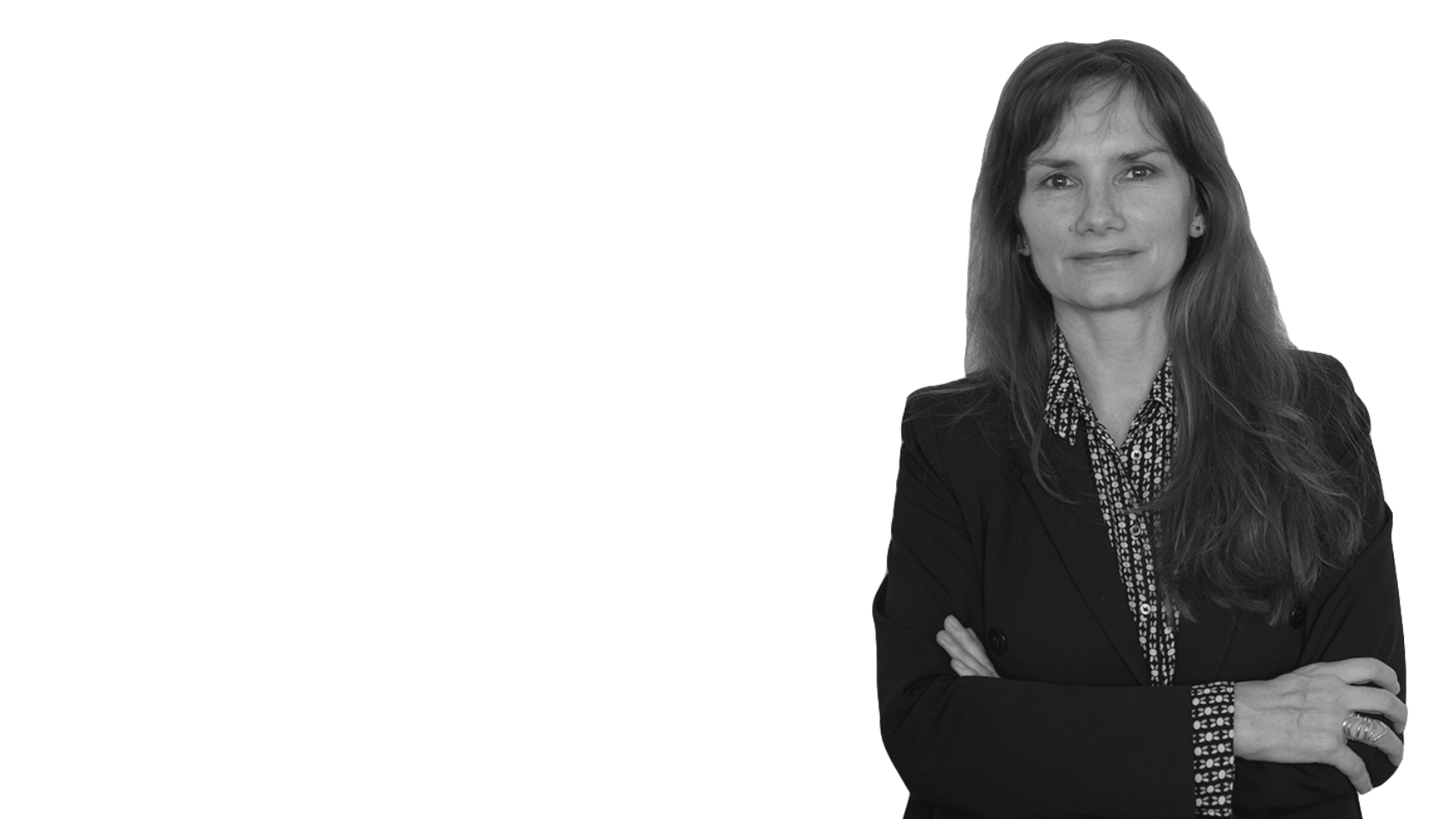 The economic historian tells Eric Jones, in his book The European Miracle, that one of the issues that differentiated Asian empires from Europeans in the ‘pre-industrial era’ concerned the incentives of those who held the most powerful institutions. According to him, “the Asian empires never exceeded for the necessary time the consequences of the negative decisions of their leaders, the lack of incentives for those who held power to invent or innovate something that was productive, and the disincentive for those who did not have power to risk founding productive facilities. “

Reading this paragraph has led me to reflect on the impact of the consequences arising from the bad decisions of the rulers. It is not only about overcoming the trauma but about doing it for the time necessary so that the perverse incentives and disincentives change and become virtuous.

The public economic power had no reason to take risks and invest in a more efficient production model and, on the other hand, the private sector had disincentives to undertake investments. The permanent arbitrariness of power it leads to incoherent decisions and to impede economic progress.

Because economic innovation does not consist of signing up to an international millennium goals agenda and proclaiming digitization as the one who inaugurates the sales season.

It is necessary that a series of prerequisites exist, such as companies of the appropriate size, the development of sectors that lend themselves to digital transformation, a reliable environment for investment, whether national or foreign, an educational system that provides the necessary human capital. And, to achieve all this, a Government that is clear that the objective is not four years At best, but rather the opposite: it is possible that what is sown today will not be seen in all its splendor for more than four years.

And, in the case of Spain, companies are too small and there are tax disincentives for them to grow. The rigidity of the labor market and the high cost of employment means that it is only created in sectors that allow rotation, that generate little added value and that, in addition, increase precariousness.

There is no reliable environment for investment, because in this country debt is rewarded and savings and investment are penalized. It is not even worth opening a pension plan, which would even alleviate the system’s fiasco for tomorrow’s retirees, by reducing the tax relief to a ridiculous dissuasive amount.

And finally, our educational system is in free fall, since the bases of the effort and the results have been replaced by the “anything goes”. Of all this, from my point of view, the deterioration of the educational system, both school and university, is the most serious problem and the one that will have far-reaching long-term consequences.

The deterioration of the educational system, both school and university, is the most serious problem

How long have our rulers been taking bad decisions sustained over time? Will we overcome “for the necessary time” the negative consequences of them? Because our European partners already look at us with a certain distrust.

As commented Maria Vega in his article last Monday “the Spanish Administration is not being able to be agile in the management of aid and ‘co-governance’ is showing its worst side: that of inefficiency.”

The extension of the ERTE and the stubbornness of Vice President Díaz with the increase in the Minimum Interprofessional Salary (SMI) o transmit a lot of confidence when looking at 2022. Employment is unlikely to recover.

If, in addition, the amount of Next Generation EU funds that are going to reach us is much lower than expected (11,000 million euros, compared to the more than 26,000 million announced and committed in this year’s Budgets), we are faced with a complicated picture.

What breeding ground do we have to really reactivate our economy by focusing it on the future? Who is going to trust a dual government that fractures social dialogue, presents obscenely inflated statistics and allows political polarization to stand in the way of recovering from the battered economic situation of citizens?

Who is going to trust a dual government, which fractures social dialogue, presents obscenely inflated statistics and allows polarization to get in the way?

On the other hand, one of the issues that is least addressed when public policies are analyzed is the generation of expectations that the behavior of the rulers has in the other economic agents.

Repeatedly wrong statistics undermine the credibility of Budget managers, undermine consumer and investor confidence in the authorities’ macroeconomic forecasts and convey a more or less veiled arbitrariness in the distribution plans of European funds. The perception of corruption is entrenched in society. A gap is opened between the economic reality that the Government tells about and what the people live.

If, simultaneously, gifts are distributed to the lobbies related, those who make up their achievements and repeat the slogans, trolling on the networks or censoring journalists who tell the truth, then, the smartest (and most immoral) thing to do is find your niche to get a free income at the expense of the rest of the Spanish. Rent seekers have their future assured.

Of course, dismantling that mentality is much more difficult than creating it. How to tell grateful stomachs that the bargain is over? How to place all that extractive political class that has literally never worked in anything else? How to regain the trust of the agents, and more so in the international environment?

Let us remember the 10 years of Greek Calvary at the expense of the measures of the European Union when the Hellenic drama occurred after the crisis of 2008.

Can we Spaniards stop this drift before it is too late?