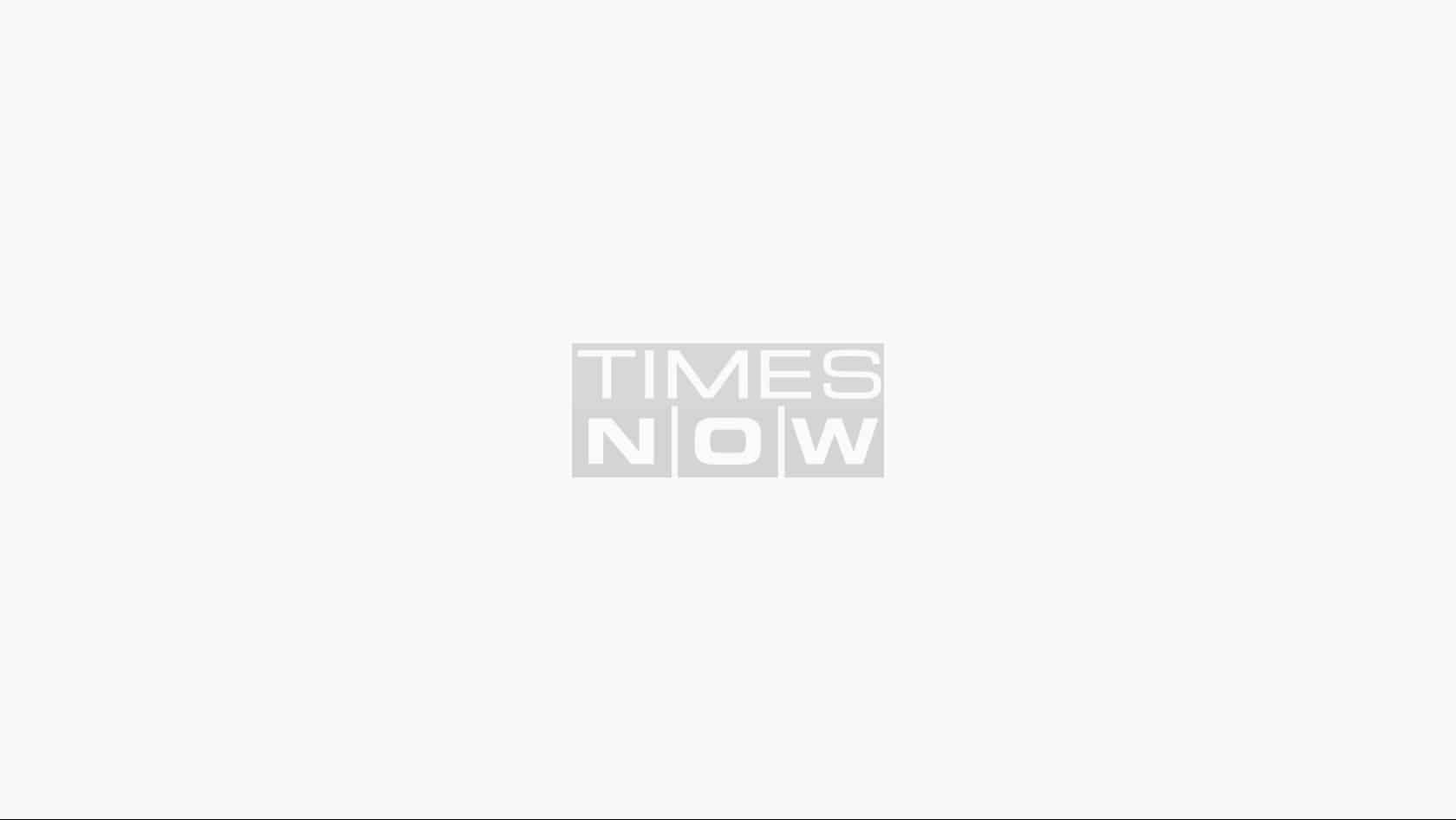 New : A day after the Delhi unit of the (BJP) called on the government led by Arvind Kejriwal to change the name of 40 villages, Maharaj demanded on Friday that the name of the national capital be changed.’‘.

The president of Akhil Bharat Hindu Mahasabha & Sant Mahasabha, Swami Chakrapani, has urged the Chief Minister of Delhi as well as the prime minister change the name of the national capital from Delhi to Indraprastha.

His organization will launch a signature campaign in this regard, he added.

“Delhi’s old name was Indraprastha. The city has the modern name of Delhi. Even in the Mahabharata, it is mentioned as Indraprastha,” Chakrapani said.

He further said, “A king during the Tomar era had installed an iron pole which was loose…and people called it ‘Dhili’ (loose). Later the place was renamed ‘Dilli’ and then became in Delhi”.

“Indraprastha means the kingdom of Lord Indra where everyone lives happily,” said Chakrapani.

There has been no response from the Delhi Chief Minister’s office so far.

In a letter to Arvind Kejriwal on Thursday, the Delhi BJP demanded that 40 villages with ‘Mughal-era names’ be named after freedom fighters, renowned artists and ‘martyrs’.

Other names proposed by him on the list were Delhi police officer Mohan Chand Sharma, who was killed in the Casa Batla encounter, and Kargil war hero Captain Vikram Batra.

Ratan Lal, the chief constable of the Delhi Police, and IB employee Ankit Sharma, who was killed during riots in northeast Delhi in 2020, were also named on the list.

“People want to know about such personalities. We are submitting a proposal to name the villages after them. People want the Mughal-era names to be changed,” Delhi BJP President Adesh Gupta said while interacting with the media.

He said 40 villages have names “associated with the Mughals” and “symbolize the slave mentality”.

“The 40 villages have names like Jia Sarai, Zamroodpur, Masoodpur, Jafarpur Kalan, Tajpur, Najafgarh, Neb Sarai. Delhi is no longer a Sarai (inn). It is the national capital of the country… The villagers, including the youth, they don’t want their villages to be identified with any symbols of slavery. They want to know who was Captain Vikram Batra, Bismillah Khan, Ashfaqullah and Mohan Chandra Sharma, who was martyred in the Casa Batla encounter,” Gupta said.

The Delhi BJP chairman added: “We demand from Kejriwal that the names of these 40 villages be changed to the names of the freedom fighters, the brave men of the armed forces who gave their lives to safeguard the borders of the country, those who They won laurels for the country in the fields of sports, art, music and culture.”