Ed Buell makes a point of keeping his driveway snow-free.

That is, until he says city staff dumped a pile of white stuff right behind his vehicle last week.

“The city passed by to clear the roads, they did it well, but they put it all at the end of my driveway and I can not get out of my lane,” says Buell.

“We tried to clean some of this, me and my wife, it’s like cement bricks these things… we did what we could, but that’s what’s left. We gave up. “

The North Kildonan resident says it took several requests to 311 and a phone call to his councilor before a crew arrived late Wednesday morning to take care of it.

It was the first time Buell had made a request to 311, calling the experience “difficult.”

“They never contacted me back, I had to (online) track my ticket to find out they just locked it,” Buell says, adding the city considers his driveway “passable.”

“When someone reports a problem, they take it seriously. Do not reject it. “

But Buell is not the only one worrying about the city’s snow clearing.

Councilor Janice Lukes, of the Waverley West ward, says she has received numerous calls from residents about snow banks blocking sidewalks and obstructing visibility at intersections.

“We basically had two very large snowfalls back-to-back. The first snowfall, the big snow banks were not removed, because the next snowfall came, ”says Lukes.

“And they can not downgrade the snow on the sidewalks, because there is nowhere to put it, because we have snow mountains.”

Lukes says she appreciates the teams working “around the clock” to keep streets clean, pointing out that it is unusual to have two major snow removal operations so close together.

“Overall, the city can and should, in my opinion, do a better job of removing snow on the sidewalks, but it all comes down to more money,” says Lukes.

“So they’re doing a review to see how they can do that.”

A report tabled at City Hall on Wednesday shows the city exceeded its $ 11.2 million snow-cleaning budget by $ 20.2 million in 2021. After offsetting savings elsewhere in the department, such as salaries and benefits, the figure is closer to $ 6.9 million.

Lukes says adding more equipment and workers could help speed things up, but what the city really needs is a strategy to temporarily put the snow on.

“So what is going to have to happen is if we get another residential plow, there will have to be specific, targeted snow removal in these tighter, denser neighborhoods, because there is nowhere to store the snow,” says Lukes.

“It is rare that we have had so much snow in such a short time. We have to balance: does this justify the purchase of millions of dollars more equipment just to let it sit when we do not have this amount of snow? ” 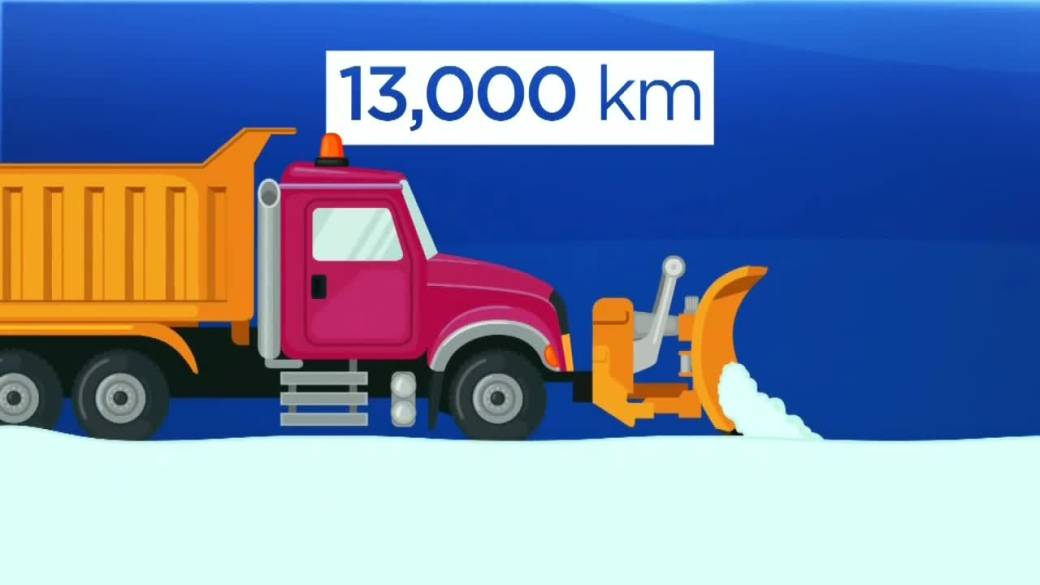 Trending on Canadian News  The engines of growth are firing
Published On January 27, 2022
By thecanadian
Categories