The Ontario Police Watchdog determined that a St. Thomas, Ontario police officer acted reasonably during an arrest earlier this year that resulted in a 37-year-old man fracturing his kneecap.

On May 11, police tried to arrest the man with a warrant as he tried to evade them on a bicycle, according to the SIU.

The officer stopped his patrol along the sidewalk to block the man, who then struck the side of the vehicle, causing the injury.

The Special Investigations Unit (SIU) says that while the man’s fractured knee was the result of his impact with the cruiser, there was no reasonable reason to believe that the officer caused or contributed to the collision by conduct that was criminal in nature. . 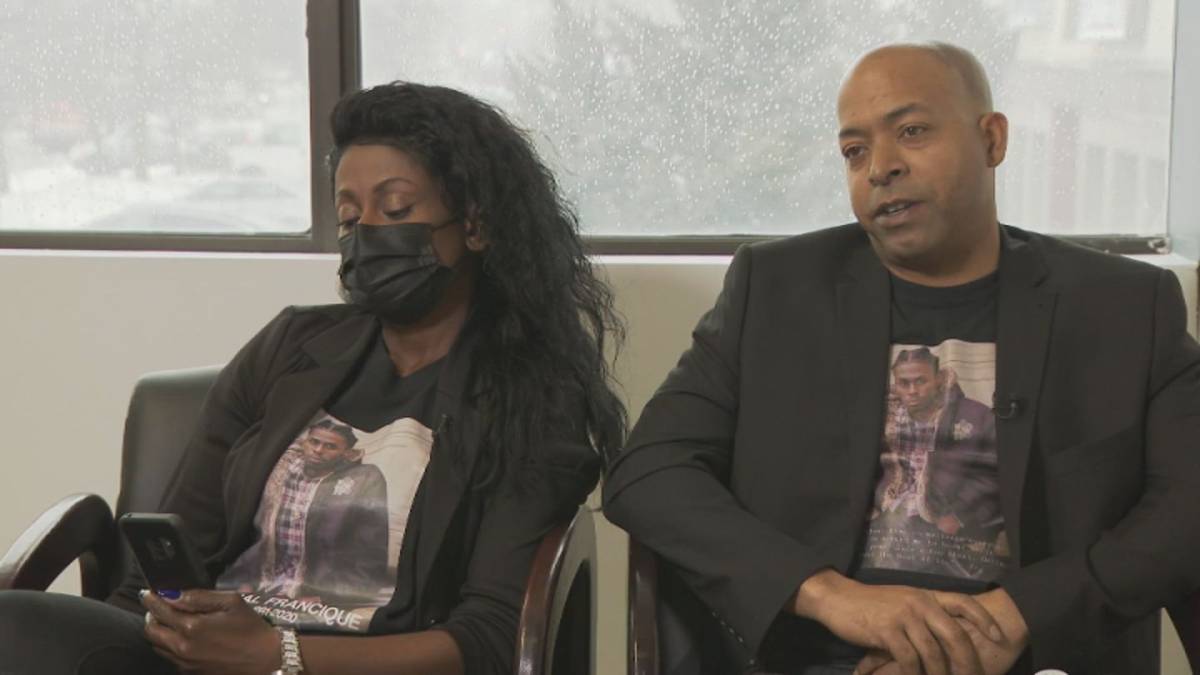