SACRAMENTO, Calif. – Pascal Siakam scored 18 of his season-high 32 points in the first half and the Toronto Raptors continued their recent dominance in Sacramento, defeating the Kings 108-89 on Friday night.

Gary Trent Jr. had 23 points when the Raptors ended a three-game streak and won for the second time in eight games. Fred VanVleet added 13 points and six assists.

Playing the second half of a back-to-back after being knocked out in Utah on Thursday, the Raptors led by 30 and were aggressive most of the night, taking advantage of the Kings’ defensive flaws to hit open shots.

The Raptors have won five straight games in Sacramento since 2016. 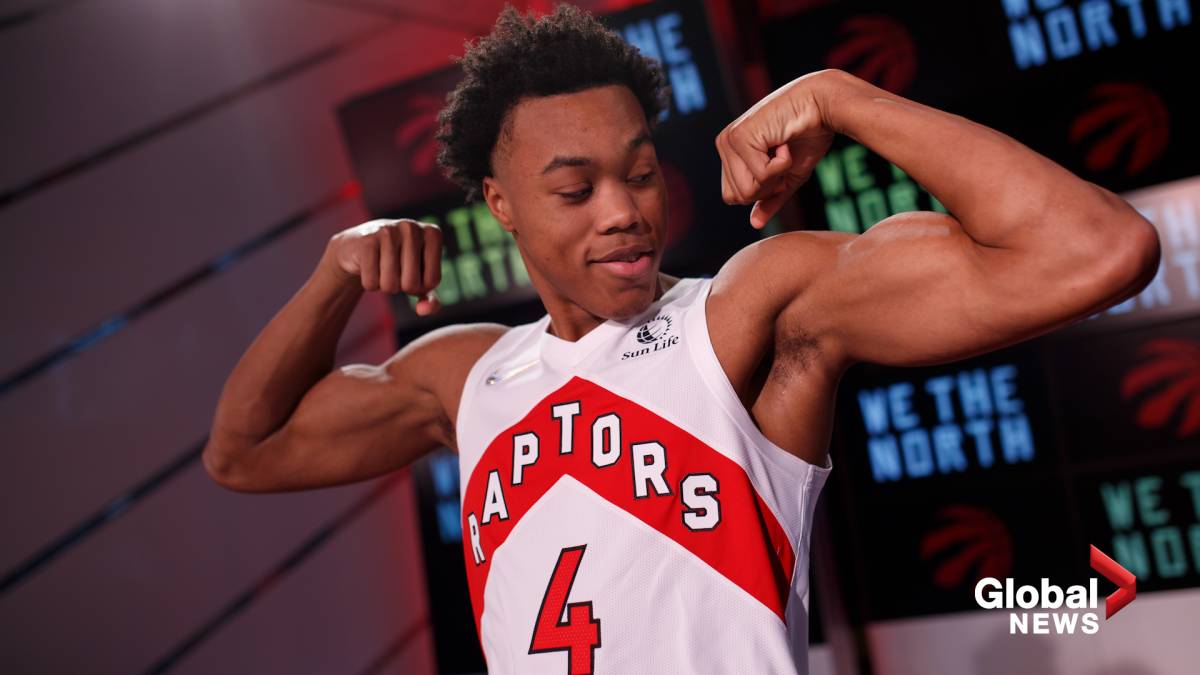 
Siakam, who scored four points on 2 of 14 shots against the Jazz, bounced back with one of his best performances of the season. He shot 10 of 12 from the ground and grabbed eight rebounds.

Siakam scored the first eight points of the third quarter with a jump back followed by a pair of 3s. He later hit a switch bridge to make it 85-57.

Toronto outscored Sacramento 42-18 in the final 13½ minutes of the first half, including a shot from the right corner in the second quarter that put the Raptors ahead 63-45.

VanVleet’s streak of eight straight games with at least three triples ended, but the fifth-year point guard made two and moved to sole possession of third on the Raptors’ career list with 600. Kyle Lowry holds the record for the team with 1,518.

Marvin Bagley III had four points and six assists in 17 minutes in his third straight game for Sacramento. Bagley, the second overall pick of 2018, has been relegated to a reserve role this season and was limited to one game when he declined to participate in a home game against the Phoenix Suns on Nov. 8.

Raptors: Leading scorer OG Anunoby missed his second straight game due to a pointer to his left hip. Anunoby was injured in practice on Wednesday.

Kings: Barnes made all eight of his free throw attempts in the first quarter, while the rest of the Kings were a combined 3 of 10 in the first half. … The crowd at Golden 1 Center boos the team late in the third quarter.

Raptors: Play the Warriors in San Francisco on Sunday.

Kings: Face the Jazz for the third time this season. Utah won the previous two, including 110-101 at the Golden 1 Center on October 22.