Throughout the month of December, through the 20th, all SARCAN locations in Saskatchewan are running a ‘Unusual Suspects’ recycling promotion.

That’s a stark comparison to the most commonly recycled items SARCAN sees on a daily basis, which consist of cans, plastics, and glass bottles.

“The top three right now, they’re all in the mid-80s and a high 80 percent rate of return,” Acton said.

SARCAN remains busy, paying an average of $ 1.8 million a week

The Unusual Suspects promotion is a push for residents across the province to start bringing their dairy and juice containers for recycling and comes with a monetized incentive: 10 cash prizes will be awarded, including the $ 250 jackpot.

“People don’t realize that some of the specialty cartons from some of those industries are recyclable,” Acton explained. “Like soy milk, rice milk and oat milk, people just don’t know that they are part of the return program.” 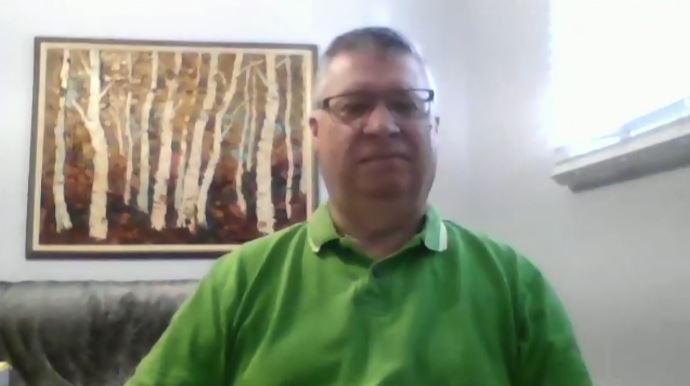 4:21Improving our recycling and trash habits

To enter, all participants need to do is use the hashtag #SARCANUnusualSuspects on any social media platform while taking a photo at the supermarket buying one of the unusual suspicious items, or while placing the item in their recycling bin.

Contestants can enter as many times as they want, increasing their chances of winning a prize.

The brains trust in SARCAN hopes that with the additional cash prize for recycling these items, they will be seen more commonly at the recycling bin.

“We wanted to have a little fun with it,” Acton explained. “So we gathered the group, the boxes and the containers and gave them some names and nicknames, and so far we have had a very good response from the public.”

“We have seen a huge increase in milk cartons and milk jugs as well as drinkable yogurts and batteries,” added warehouse supervisor Tammy Kardynal. 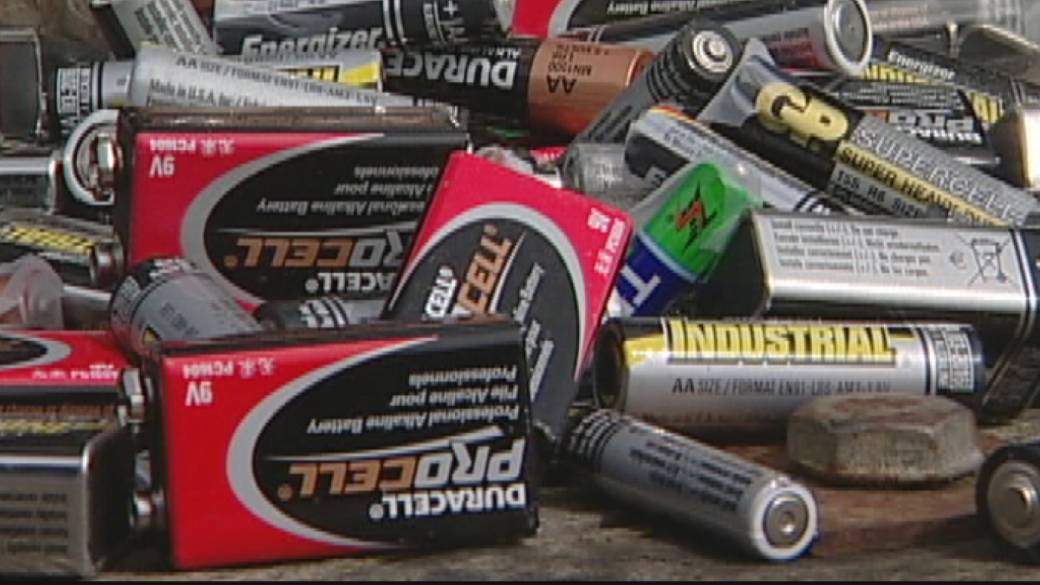 SARCAN is in the midst of what Acton believes will be a record year for recycling in the province and with the additional focus on unusual suspects, it says they should have no trouble reaching that milestone previously set at 458 million containers. . returned in 2018.

“We expect to recycle more than 500 million containers at SARCAN this year,” explained Acton. “It’s pretty incredible when you think about it, considering that we are only a province of just over a million people.”