The BC government is willing to spend three quarters of a billion dollars to build a new Royal BC Museum in Victoria.

The current museum will close its doors for reconstruction in September.

The new seismically safe museum will “better reflect the experiences and perspectives” of everyone who contributed to BC’s history, the government said.

Royal BC Museum to start decolonization process with gallery changes

The province is spending $789 million for the new project.

“For decades, people from British Columbia and around the world have come to the Royal BC Museum to learn about our special corner of the world,” said BC Premier John Horgan.

“For as long, the stories told here have failed to accurately reflect our colonial history or include everyone, and now priceless collections in an aging building are being put at risk.” 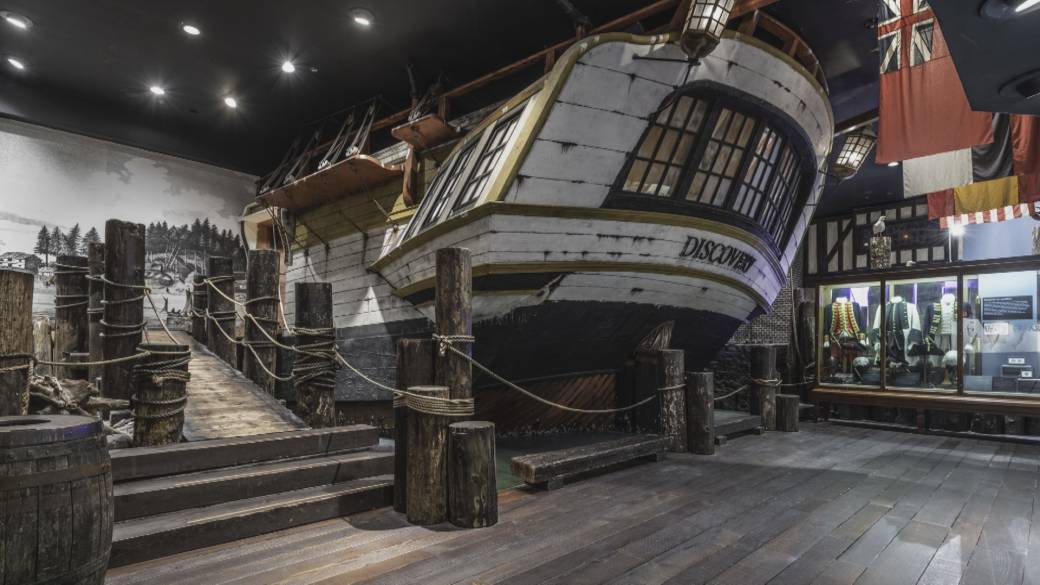 BC Archives services will not be interrupted and will remain open on the center site until it moves to its new permanent home in the Collections and Research Building in 2025.

Imax Victoria, the museum’s gift shop, and the food trucks located at the museum will remain open through early 2023.

The province says the new museum will bring significant economic and social benefits to the region, supporting more than 1,950 direct construction jobs, as well as more than 1,050 associated jobs. 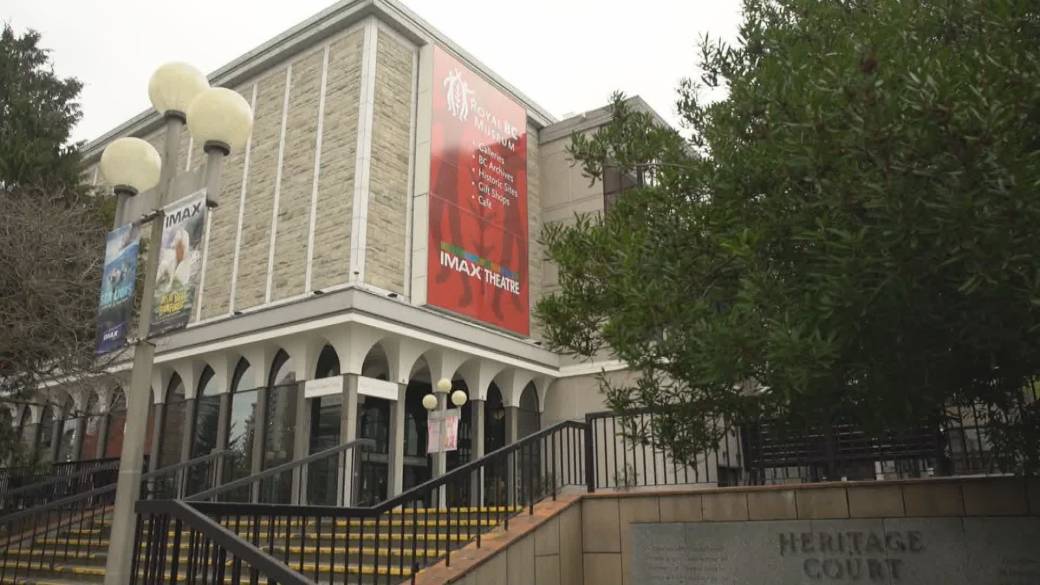 2:03
Scathing report of discrimination and racism at the Royal BC Museum

Scathing report of discrimination and racism at the Royal BC Museum – June 30, 2021

The new modernized provincial museum is expected to open in 2030. 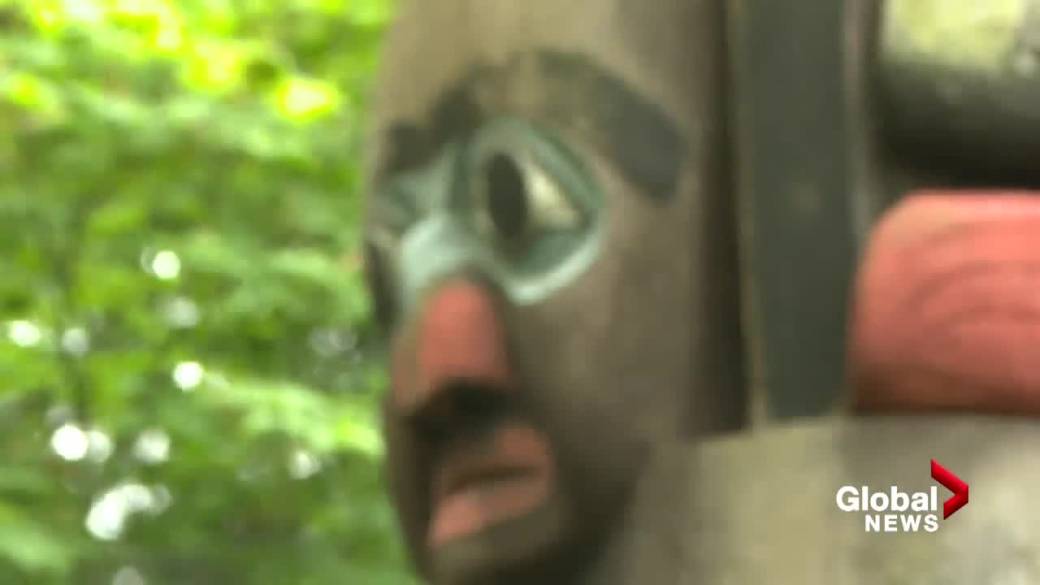 2:09
Outgoing Royal BC Museum curator calls it an ‘evil’ place

The new museum will also be one of the first government projects of this size to partner with local First Nations on the project team, participating in both the development and delivery of the project, including influencing the design to reflect the Lekwungen peoples and members of the Songhees Nation and Esquimalt Nation.

“How we share and learn from the truths and lived experiences of our past is critical to building our future and strengthening the fabric of our communities,” said Alicia Dubois, Director General of the Royal BC Museum.

“Museums have a unique responsibility to promote understanding, inspire growth and change, and give hope to future generations. The work to modernize the Royal BC Museum is a legacy project that will enrich, inspire and continue to benefit British Columbians and indigenous peoples for generations to come.”

While the museum building is closed, the Royal BC Museum will expand its presence and engage with communities throughout British Columbia.

Traveling exhibits throughout the province, regional satellite exhibits, and an interactive walking tour in Victoria will help make the museum accessible to all British Columbians.

Trending on Canadian News  The Mavericks correct the Suns 113-86: Il and aura a game 7 in Phoenix!