First, the $ 324 high-end doorbell camera features a higher field of view and includes improved motion detection. The camera’s new 1536 x 1536 pixel square resolution video capture allows you to see when packages are left on the ground under the doorbell.

Regarding the Video Doorbell 2’s enhanced motion detection, Ring calls this new technology “3D motion detection.” The company says it allows the camera to “pinpoint the location and time a motion event begins.” There is also a new ‘Bird’s Eye View’ that shows a top-down image of any movement that is detected. Ring says these features are made possible by the new radar sensors included in the Pro 2. 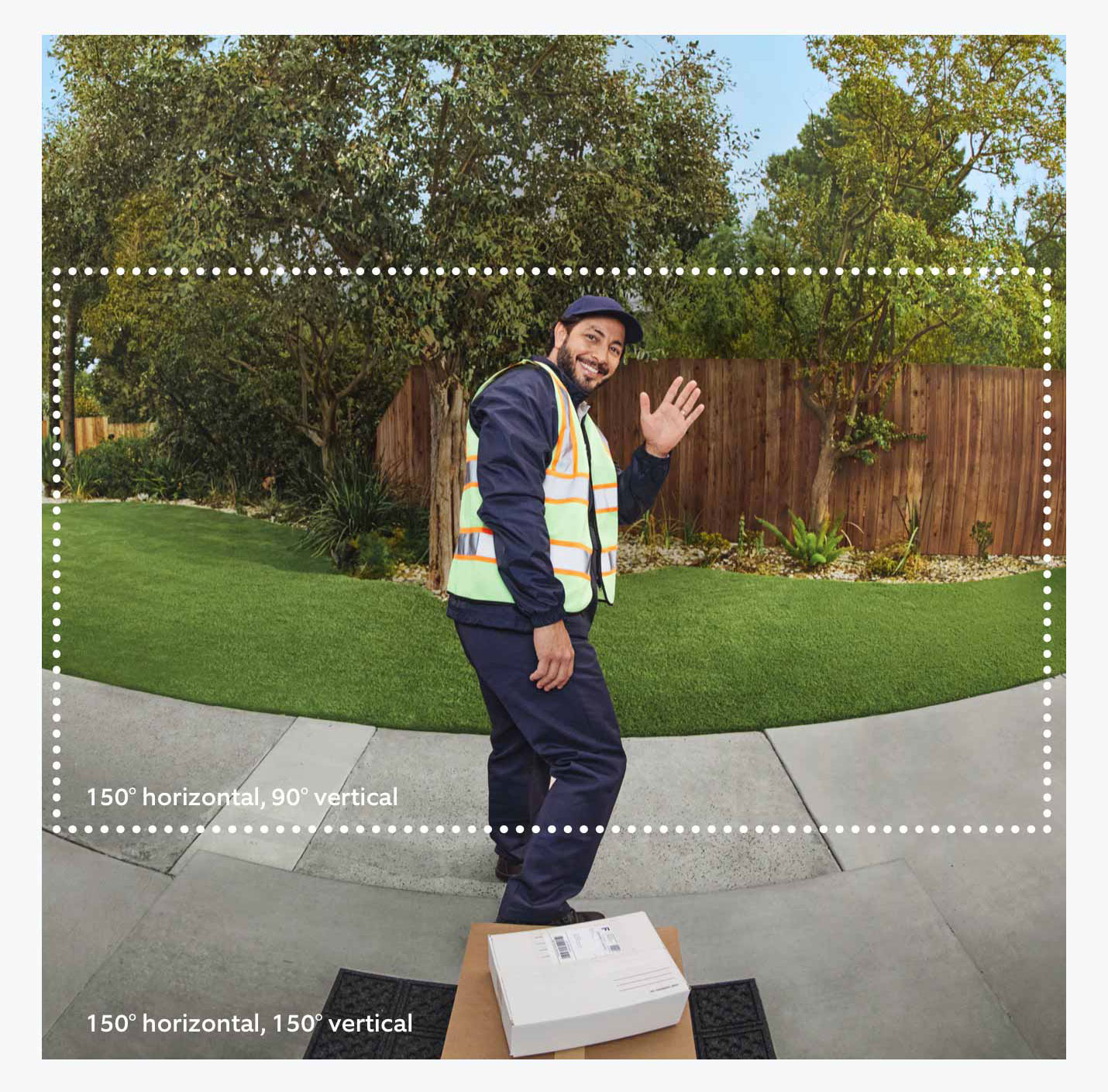 Other notable features include better-quality microphones and automatic responses that can be configured if you’re not at home. This could be helpful in telling delivery people to leave a package at your door when you are not there. The camera is also capable of customizing ‘Motion Zones’ and ‘Privacy Zones’, just like previous Ring doorbell cameras.

Finally, like the first Video Doorbell Pro, the Pro 2 is hardwired and not battery operated. This means that it is more difficult to get up and running than its battery-powered counterparts and requires pre-existing doorbell wiring to be in place.

Trending on Canadian News  'Could be us': Nick Nurse believes Raptors are capable of historic comeback

Overall, these seem like positive steps for Ring’s high-end camera. I’ve been using a battery-operated Ring Video Doorbell 2 for the past several years and while the experience has been generally solid, it sometimes takes more than 30 seconds to get a live video feed from the camera when I start the camera. app on my smartphone. It is unclear if Doorbell Pro solves this particular problem.