Leonard Cohen was in the depths of his career when he finally finished “Hallelujah.” Well, the first version of “Hallelujah”-there would be many, many versions when all was said and done. He had been working on the lyrics for seven years. However, when he released the album Various Positions to his longtime record company, Columbia Records, in 1984, the company’s president, Walter Yetnikoff, decided not to release it in the United States.

But in the new documentary Hallelujah: Leonard Cohen, a journey, a song.Directors Dayna Goldfine and Dan Gellar examine how, despite the odds, the song managed to take on a life of its own thanks, to a greater or lesser extent, to Bob Dylan, John Cale, Jeff Buckley, and Shrek. Yes, Shrek.

Now, four decades after its initial recording, it is a totally ubiquitous song, a regular in movies, TV shows and singing competitions around the world.

Story continues below the ad

READ MORE: Leonard Cohen’s rep says his estate rejected the use of ‘Hallelujah’ at the RNC.

It’s a very interesting film that starts at the end – his final performance in 2013, singing “Hallelujah,” of course – and goes back to the beginning of his songwriting career to see how he got there. In some ways, they feel like two different films: The first part is a standard biographical documentary that then focuses on the resurrection of “Hallelujah” outside of Cohen, before turning the focus back to Cohen and his triumphant final tour. As the title says, it’s a journey, and a long one at that. 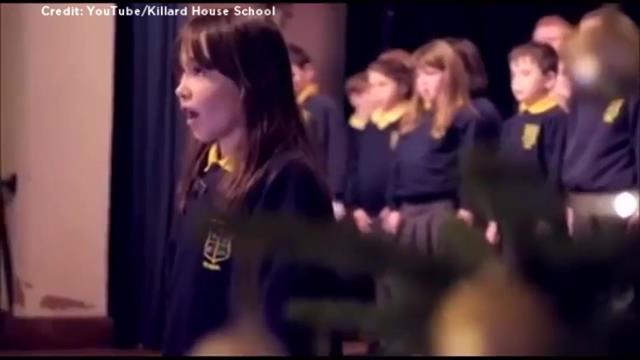 4:30
10-year-old girl with autism becomes a viral hit with her soulful rendition of Leonard Cohen’s ‘Hallelujah’

The filmmakers are enamored with their eloquent subjects, from Judy Collins and composer/arranger John Lissauer to a childhood friend and her rabbi Mordechi Finley.

One of the principal voices is that of journalist and writer Larry “Ratso” Sloman, who interviewed Cohen many times over 30 years and whose tapes of those interviews are used to let Cohen speak for himself. The archival footage is also extraordinary and is elegantly combined with Cohen’s music.

The story continues in the following announcement.

Much of the film is devoted to chronicling Cohen’s own spiritual journey and his evolving relationship with his Jewish faith, from his poetry to his final years at a zen center atop Mt. Baldy. Singer Regina Spektor marveled at his gentleness at his Coachella performance in 2009, saying it was as if Cohen was teaching the audience how to be good.

And yet, for all the talk and praise of his quest, this is a film that seems completely disinterested in the fact that he is the father of two children. We see pictures of them as babies with their mother, during an impromptu mention that their family was splitting up. A reporter mentions the children later, but only in the context of clarifying that their mother, Suzanne Elrod, was not actually the woman he sang about in Suzanne. 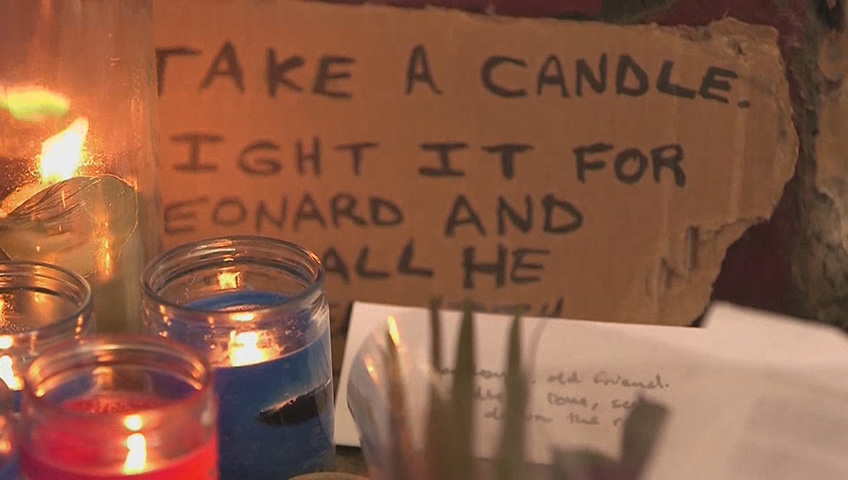 There could be many reasons for this, including possibly honoring the wishes of his grown children, or wanting to focus on the work. But the absence of any acknowledgment makes this attempt at an in-depth, holistic portrait of Cohen feel incomplete at best. There is more time spent explaining the aesthetics of Shrek Than his relationship with his children.

The story continues in the following announcement

Or maybe they weren’t really part of the path to “Hallelujah,” although his daughter had a child with Rufus Wainwright, who was responsible for one of the most famous versions of the song, included on the hit Shrek soundtrack.

Much of the credit for the song’s extended life is due to. Shrek. Although movie soundtracks have somewhat diminished their cultural currency, it’s hard to underestimate the power of hearing a great song for the first time in a movie.

Interestingly, however, John Cale’s version seems to have been the most influential. He stripped down the arrangement, took to the piano, sang the lyrics, and turned “Hallelujah” into a melodic anthem. Jeff Buckley went so far as to say that, although Cohen wrote the song, it was Cale’s version that he covered. It seems that no one, from Brandi Carlile to Bono to Eric Church, sings Cohen’s version.

In an interview after “Hallelujah” went to No. 1 (The X Factor contestant Alexandra Burke), No. 2 (Jeff Buckley) and No. 36 (Cohen) in the U.K. in 2008, Cohen said he thought “people should stop singing it for a while.” Sloman thinks he was joking, but at this point it hardly matters. The song became bigger than Cohen and seems destined to linger in the culture for years to come.

The story continues in the following ad. 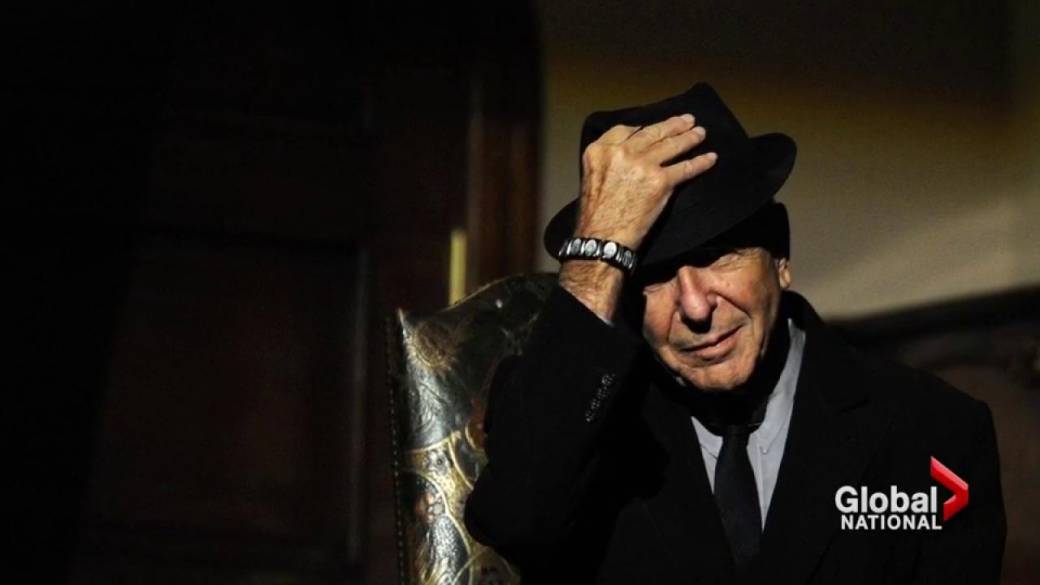 Published On June 29, 2022
By thecanadian
Categories