Rescue efforts are underway after 39 miners were trapped underground at Vale’s Totten Mine in Sudbury, Ontario, on Sunday afternoon.

On Monday afternoon, a Vale spokesperson confirmed that the rescue team had reached the miners and was beginning the climb. The company expects everyone to surface Monday night.

“We have learned that no one is hurt, which is our main concern,” Vale spokesman Jeffrey Lewis said in an email.

“The miners have had and continue to have access to water, food and medicine.”

The company said the means of transportation for transporting employees was disconnected after an incident at the well on Sunday afternoon.

He confirmed that employees will exit the mine via a secondary exit ladder system with the support of Vale’s mine rescue team.

When the incident occurred, the underground employees immediately went to the shelter stations as part of what Vale called their “normal procedures.”

“We have been in frequent communication with them since the incident,” the company said in a statement. “We are doing everything possible to ensure the safety of these employees.”

On Monday, Ontario Prime Minister Doug Ford said he is relieved to learn that the miners are not injured.

“Our thoughts are with the 39 miners trapped underground in Sudbury as rescue teams work to get them out of the ground safely,” Ford tweeted.

Timmins – James Bay MP Charlie Angus also said he is praying for the safety of mine workers.

“Let’s get everyone home,” he said.

Our thoughts are with the 39 miners trapped underground in #Sudbury as rescue teams work to get them safely off the ground.

We understand that this rescue will take some time and we are very relieved to learn that the miners are currently not injured.https://t.co/IpmCwnN1ZP

Praying for the safety of the 39 workers trapped underground at Totten Mine. I know that @MineRescue_Ted they are highly trained and motivated.
Let’s get everyone home. https://t.co/B4UCL4y0IX 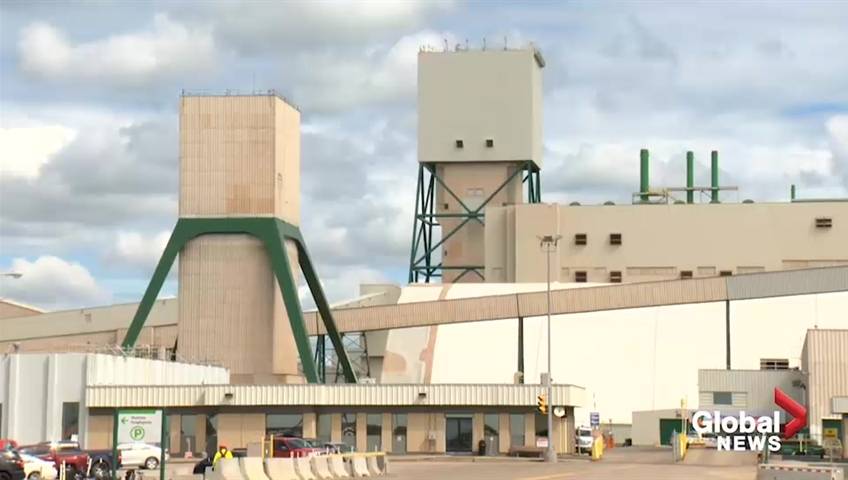