The Regina Police Service (RPS) has renewed a pair of rewards that are offered in two of the most famous unsolved cases in the city.

Once again, $ 50,000 rewards are being offered for key information about the disappearance of five-year-old Tamra Keepness in 2004, as well as the triple murder of Gray Nay Htoo and her family in 2010.

Police Chief Evan Bray renewed the rewards at Tuesday’s Board of Police Commissioners meeting without objection.

Bray said that anyone wanting to claim any of the rewards would have to submit a case change suggestion and obviously not remain anonymous.

“Having a suspicion or having a good idea of ​​what happened is very different from having reasonable grounds to press charges,” Bray said. “That is what we are looking for.”

The council is renewed with the aim of serving as a motivator for those who know the key information to come forward.

The Keepness disappearance and the Htoo family murder are just two of 30-35 unsolved cases RPS is currently working on. 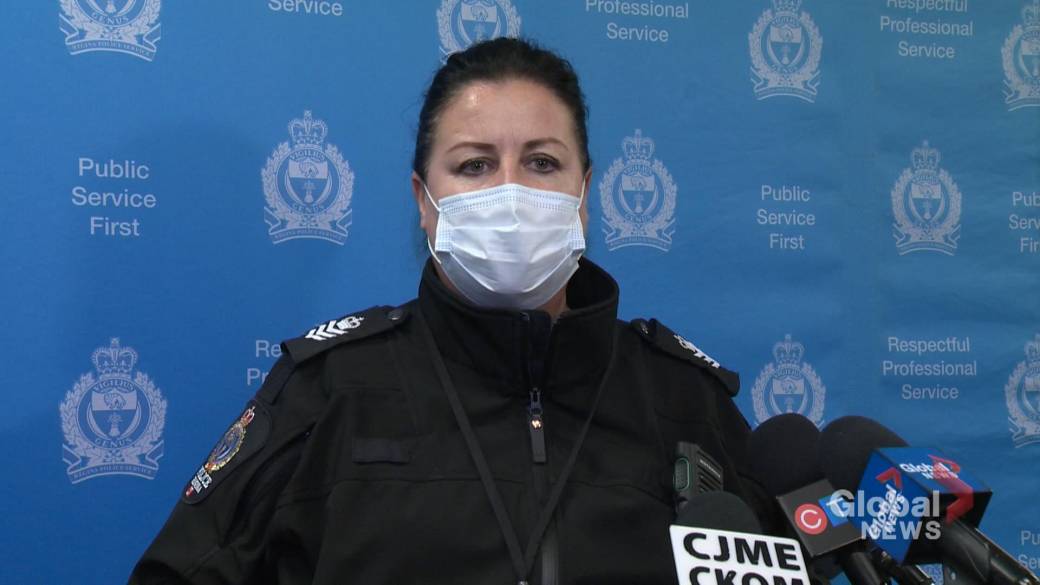 2:06Regina Police Service sends a message about the dangers of drug use

Regina Police Service sends a message about the dangers of drug use – December 4, 2021

Trending on Canadian News  Can Taylor pull off one more miracle?