The Regina Police Service (RPS) reports that an 18-year-old man has been charged with assault with a weapon, and a 34-year-old man is facing several firearm charges after an incident that was reported to the police yesterday morning.

Police say the incident occurred around 6:55 a.m. on Tuesday, January 25, 2022 when they were sent out for a report that a man aimed a firearm at a 17-year-old girl who was sitting in a parked vehicle.

“The victim … was not physically injured in this incident,” police said. “The police collected more information and learned that there were allegedly two [men] involved in this incident. Investigations showed that the men approached a parked vehicle in the east of Regina and allegedly aimed firearms at the woman in the passenger seat. “

Police say ammunition and a handgun were seized as evidence.

Thirty-four-year-old Dexter Leigh Blaine Trafiak, of Regina, is facing numerous charges, including pointing a firearm, unauthorized possession of a firearm and the careless use of a firearm to name a few. to name.

The second suspect is identified as 18-year-old Asia Kado Benson from Regina, and is charged with assault with a weapon.

Both Benson and Trafiak made their first court appearances on these charges in the provincial court on Wednesday, January 26, 2022, at 9:30 p.m. 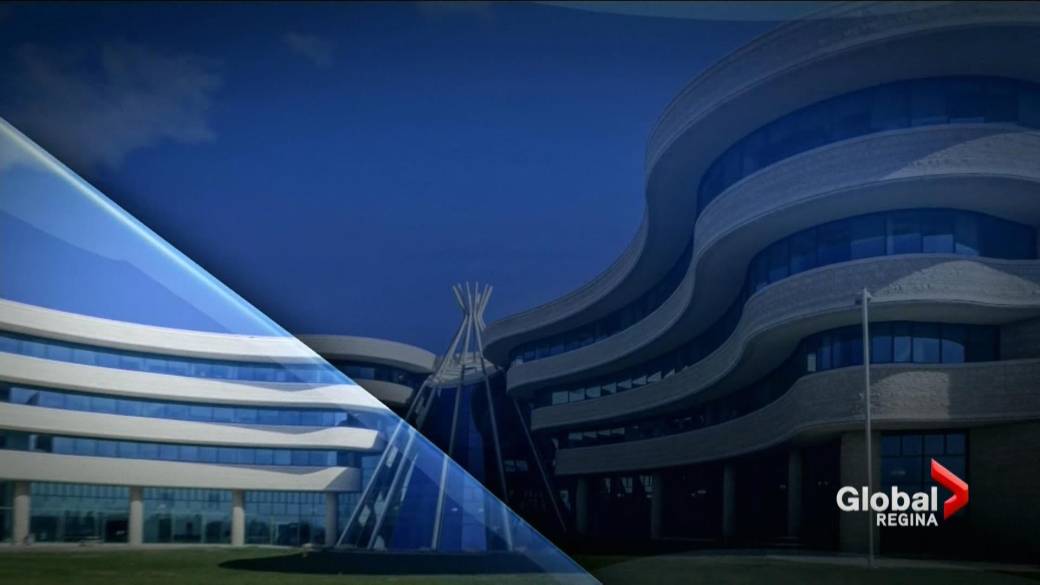