The sister of a man who died in a hit-and-run in Toronto on Saturday is appealing to the driver of the vehicle that hit him to come forward, calling the incident “really heartbreaking.”

“He loved fishing, he loved telling stories and jokes and just laughing,” she said.

“He was really happy.”

According to Toronto police, Cada was hit by a vehicle on Saturday night as he was crossing the road in the Weston Road and Knob Hill Drive areas.

Officials said the driver of a black 2004-2005 BMW 3 Series was driving north on Weston Road when Cada was hit.

Police said he was taken to hospital where he was pronounced dead.

Officials say the driver did not stay at the scene and drove away. Investigators have a photo of the suspect vehicle on Tuesday.

McCallum said it is “hard to believe” that this type of hit-and-run situation could happen to Cada, or to anyone.

“It’s really heartbreaking, it’s really sad,” she said. “I really hope the person comes forward – has a conscience and comes forward. Like I said, you do not want this to happen to your family.”

She said “someone knows something out there.”

“Please come forward and let it be resolved,” she continued.

Anyone with information is requested to contact the police.

McCallum said her brother was always willing to help those in need.

“He will give you the shirt off his back,” she said. “He will help as much as he can at any time.”

McCallum said the family are members of Mississaugi First Nation.

Cada left the reserve and moved to Toronto for work, McCallum said. He spent most of his adult life in the city and worked in the tree service industry. 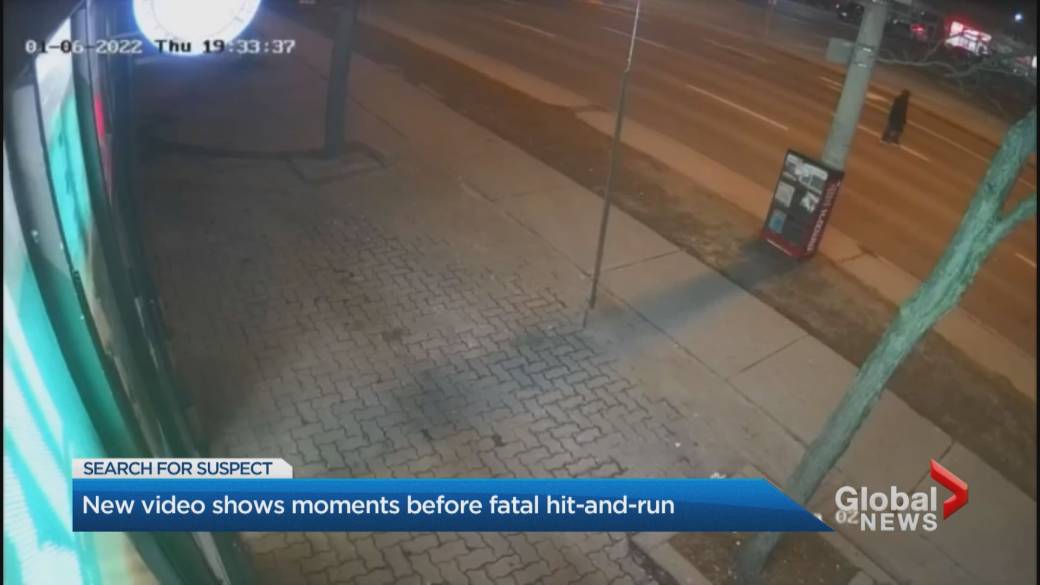 McCallum said Cada was the fourth youngest of 11 children.

As a child, McCallum said Cada was “full of life” and “bubble and fun.”

Cada is survived by 10 of his siblings, five children and three grandchildren.

McCallum said members of the community in the reserve expressed their condolences, love and support to Cada’s family.

Once they are able, McCallum said Cada will be brought back to the reserve and the family will hold a service in his honor.