By
Personal
The Associated Press

TORONTO (AP) – The Toronto Raptors won approval from the Canadian government to play at their home stadium this season, a team spokesman said Friday.

Toronto played last season in Tampa, Florida, due to travel restrictions related to the COVID-19 pandemic. 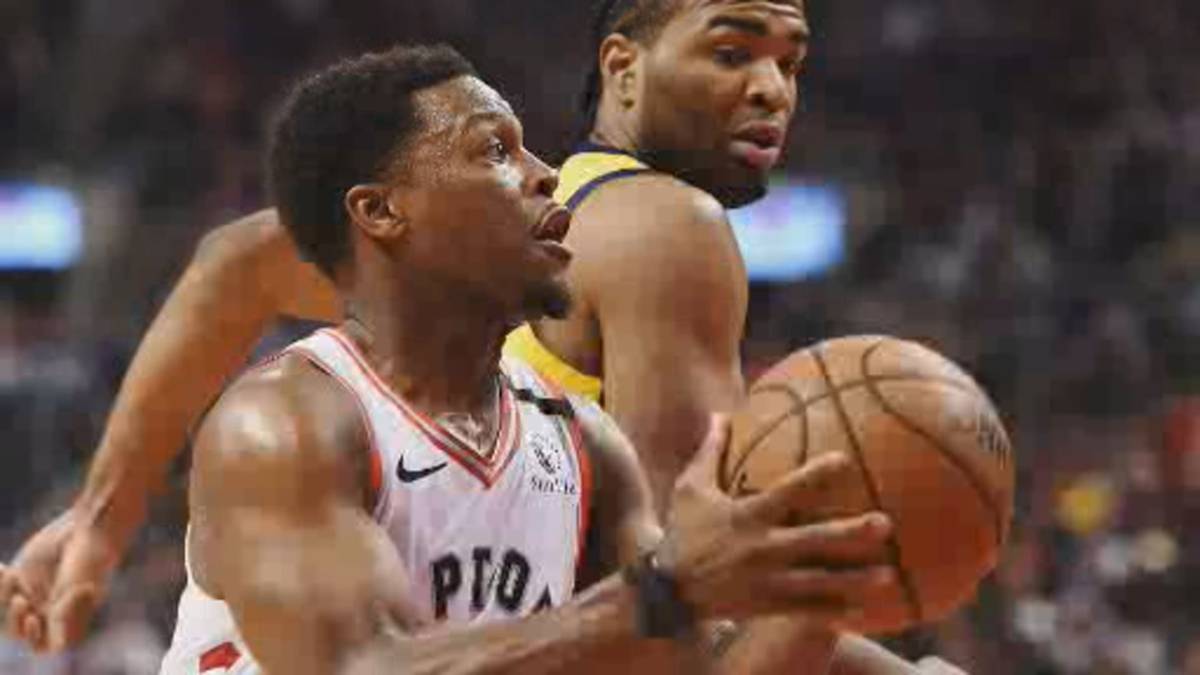 
It is unclear if the team will be allowed a full attendance at Scotiabank Arena. Fans attending the games must show proof of vaccination.

The Raptors will open their preseason against the Philadelphia 76ers on October 4, their first game at Scotiabank Arena in more than 19 months.

The Raptors announced a five-game preseason schedule Friday that includes two home appearances. They will also host Houston on October 11.

They open the regular season on October 20 when they host Washington.

Toronto’s last game at their home stadium was on February 28, 2020.