Quebec officials are warning people to be wary of phone apps deliberately designed to mimic the look of the app used for the province’s COVID-19 vaccine passport.

The provincial health ministry issued a statement on Saturday saying that the image developed for the VaxiCode application has been copied and used in similar applications approved for download on Google Play.

The statement says that authorities have contacted Google to remove similar apps from its app store.

Officials say this has no effect on the security or integrity of the government’s VaxiCode app, which contains no ads and does not require access to the phone’s camera, unlike mimic apps.

The government statement said that people should ensure that when downloading the correct application, they look for the exact name of “VaxiCode” in the application stores without accents or words before or after.

As for merchants who download the verification version, the government says they need to download “VaxiCode Verif”, also without accents or words before or after.

–With files from Canadian Press 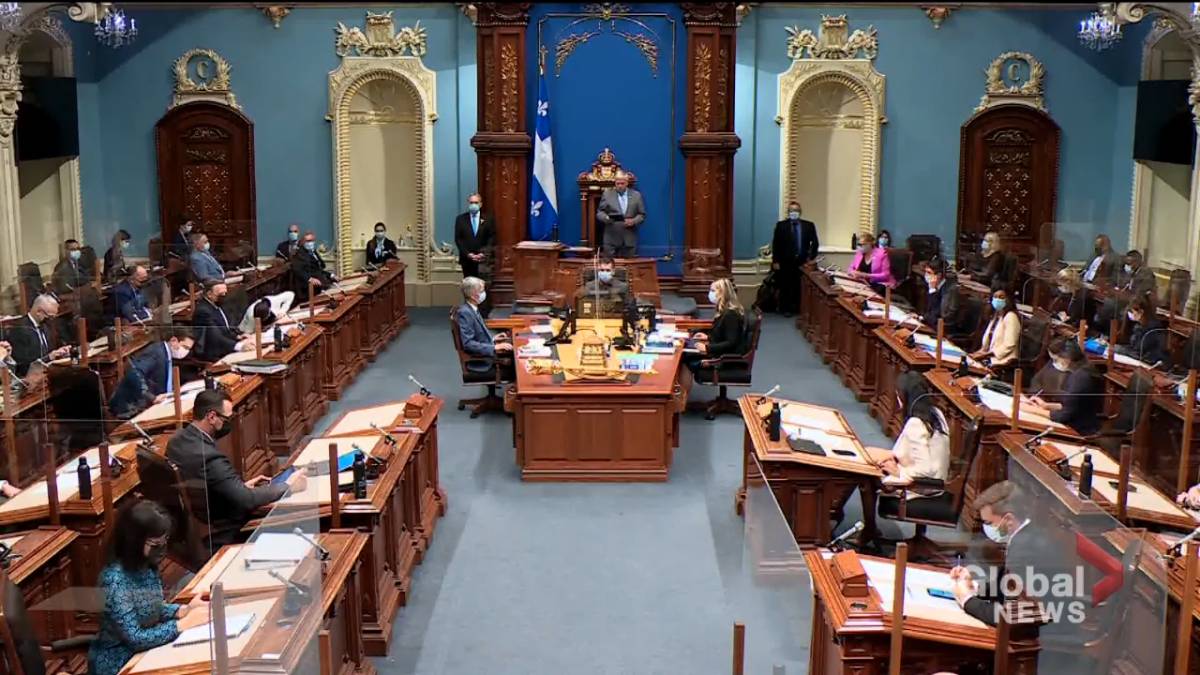