Exactly one year after the Quebec commission on the sexual exploitation of minors presented its recommendations, the province’s public security minister, Geneviève Guilbault, says she is moving to implement most of them.

On Friday he presented the 37 measures of his plan.

Guilbault says the plan responds to most of the recommendations made by the commission last year.

“There is still work to be done because sadly, it never ends,” Guilbault said.

A multi-party committee studied the issue for about a year and a half.

He listened to a variety of experts and concluded that the fight against the sexual exploitation of minors must become a priority in Quebec.

So far, the ministry has announced a $ 100 million investment for the province’s police forces.

In October, another $ 19 million was announced for a new program that aims to more effectively and sustainably fight sexual exploitation.

A portion of that money ($ 6 million) will also go to organizations working to support victims.

“I am sure this will make a difference in the lives of many young people,” Guilbault said of the plan.

Two more investments were announced on Friday: $ 2 million for university research on the subject and $ 2.9 million for awareness campaigns.

Those campaigns are scheduled to roll out starting in winter 2022.

McGill U. Ingram School of Nursing professor Françoise Filion, who teaches community health nursing, would like to see more training for health professionals so that they have the necessary tools to identify people in situations of sexual exploitation.

“Sometimes we don’t even know what to do to get help. Is it to refer them to the police, to police officers? It’s really hard to come up with some kind of protocol, ”Filion told Global News.

Fighting the sexual exploitation of minors must be a ‘national priority’ in Quebec: report

One of the multi-party committee members, liberal MNA Christine St-Pierre, said she wants the plan to go further in terms of funding organizations that work with victims.

St-Pierre says he would also like to see event organizers and hotel associations in Montreal, where the problem is most prevalent, take more responsibility in fighting sexual exploitation.

“We attract people, we attract tourism and we have to make sure that people who come to Montreal know that this is a crime in Canada,” he said.

Why is the Canadian Grand Prix a center for human trafficking?

Martin Roy, president of the Major Festivals and Events, whose members include the Just For Laughs Festival and the Jazz Festival, said they are ready to join the fight.

“If it’s signage or anything we can do at our festivals, we would be happy to do it and let festival goers know that we will not tolerate sexual exploitation,” Roy said.

Trending on Canadian News  A Carefree deep dive in the desert

Guilbault says he wants the message in Quebec to be “at least closed for that kind of business, t’sais.”

The plan will be implemented over the next five years with a total investment of $ 150 million.

– with files from Raquel Fletcher and Annabelle Olivier from Global 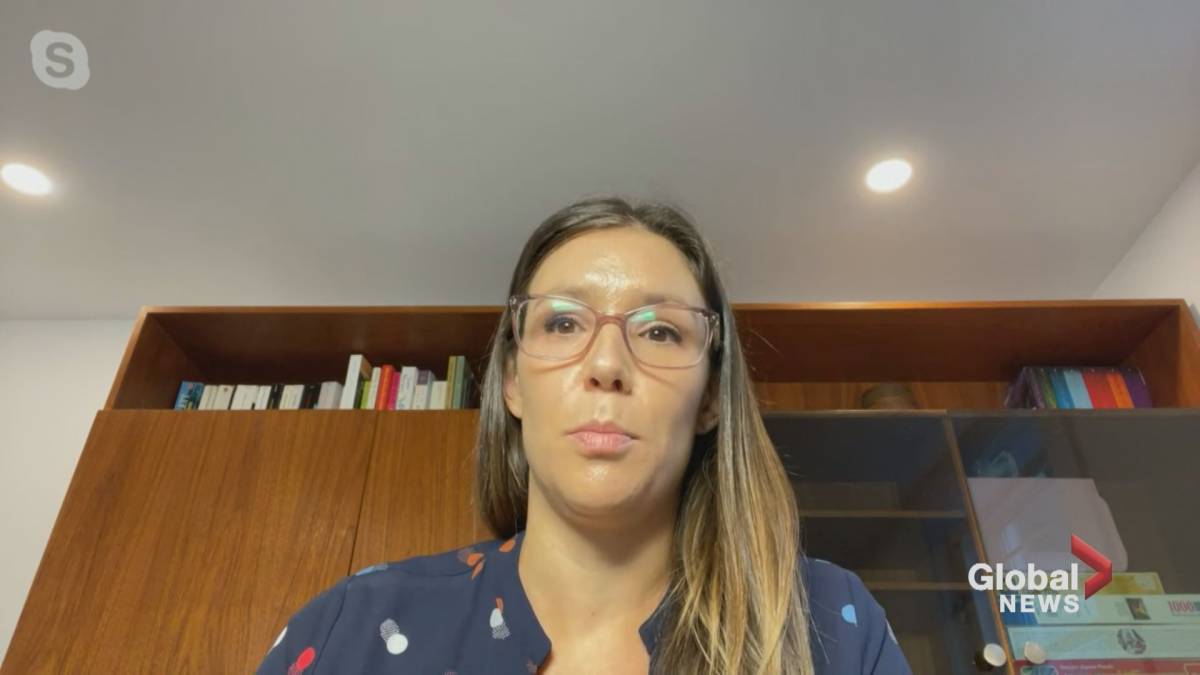