Mike Bossy was a fighter who wanted to beat the cancer that eventually killed him, Quebec Premier Francois Legault said Thursday before attending the funeral service for the Hockey Hall of Fame player north of Montreal.

Legault told reporters at a ceremony in Ste-Thérèse, Que, north of Montreal, that he had developed a friendship with Bossy over the years.

Bossy, who helped the Islanders win the Cup four years in a row from 1980-83, was a fighter, the premier said.

“When he found out he was sick, we talked and he said, “I’m going to fight and I’m going to come back.”

Hundreds of fans, field hockey personalities and journalists paid their last respects to Bossy at a wake on Wednesday. Visitors were treated to a floral arrangement in the shape of 22 – Bossy’s jersey number – and his Islanders jersey signed by several former NHL stars, including Maurice Richard, Guy Lafleur, Jean Beliveau and Gordie Howe.

Bossy won the Conn Smythe Trophy as playoff MVP in 1982. He scored the winning Cup goal in 1982 and 83, one of two players to do so in two consecutive seasons.

Legault said the public’s reaction to the deaths of Mike Bossy and Lafleur – who died of cancer last week – shows how field hockey is able to unite Quebecers.

“We don’t just see it in Quebec; we see it everywhere. People are torn, they’ve been torn. Should we wear a mask or not?” said Legault about the divisions in society over the COVID-19 pandemic. “But in field hockey everybody agrees, and it’s nice to see Quebecers united behind Bossy, behind Lafleur. I hope it will inspire us for the future.” 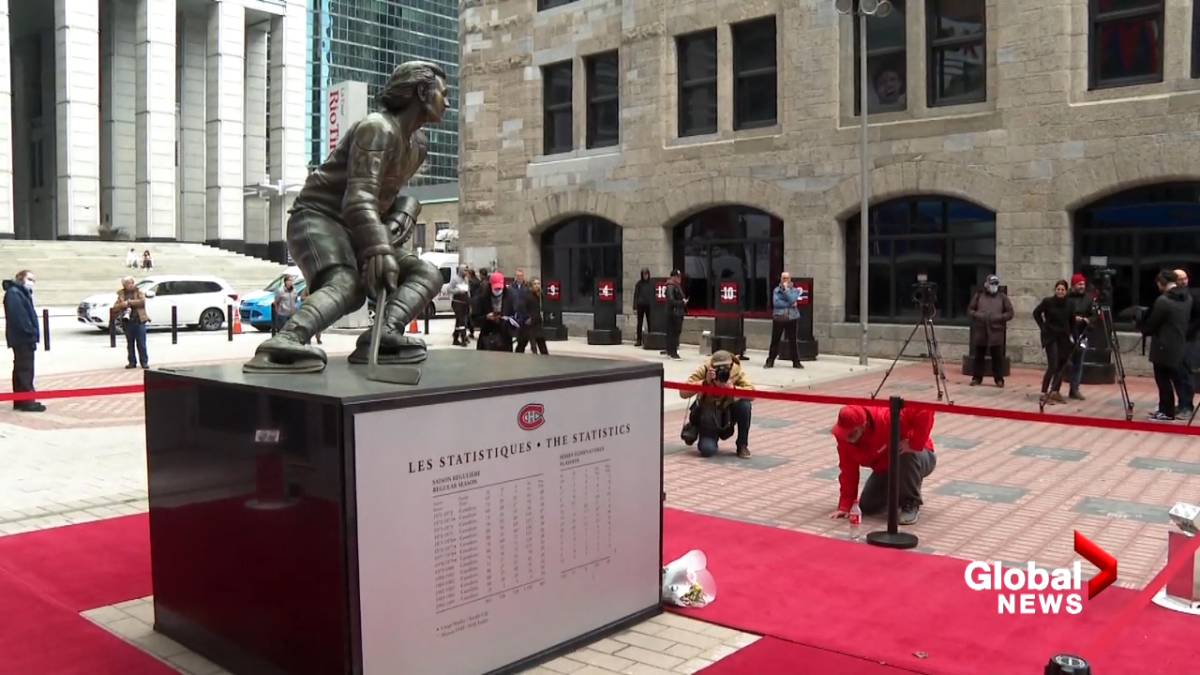