The National Assembly heard from Quebec’s minority language groups Tuesday afternoon during hearings on the proposed reform of the French language charter.

The problem with Bill 96 is fundamental, says the Quebec Community Groups Network (QCGN).

“The Quebec Charter of Human Rights and Freedoms was possibly the jewel in the crown of the silent revolution,” said QCGN President Marlene Jennings.

“Prime Minister René Lévesque was so proud of the 1983 version that he sent a copy to every home.”

“I want to reassure the English-speaking community,” said the minister.

“This bill is for inclusion, to include all Quebecers in Quebec, that everyone is part of society,” said Jolin-Barrette.

“It is the first time that we have heard an official representative of this government make such a statement,” Jennings said at a virtual press conference after his testimony.

“I was delighted,” she said.

However, Jennings did not hold back his criticism of other aspects of the bill and still says it should be withdrawn.

The Quebec-Labrador Assembly of First Nations told the minister that their languages ​​must also be protected. He said many First Nations students struggle or drop out of school due to French credit requirements.

Given concerns about the decline of French in the province, Gesgapegiag boss John Martin told Minister Jolin-Barrette: “You should understand our situation much more.”

The chief said that the Assembly of First Nations has already presented solutions and encouraged the minister to read them carefully. 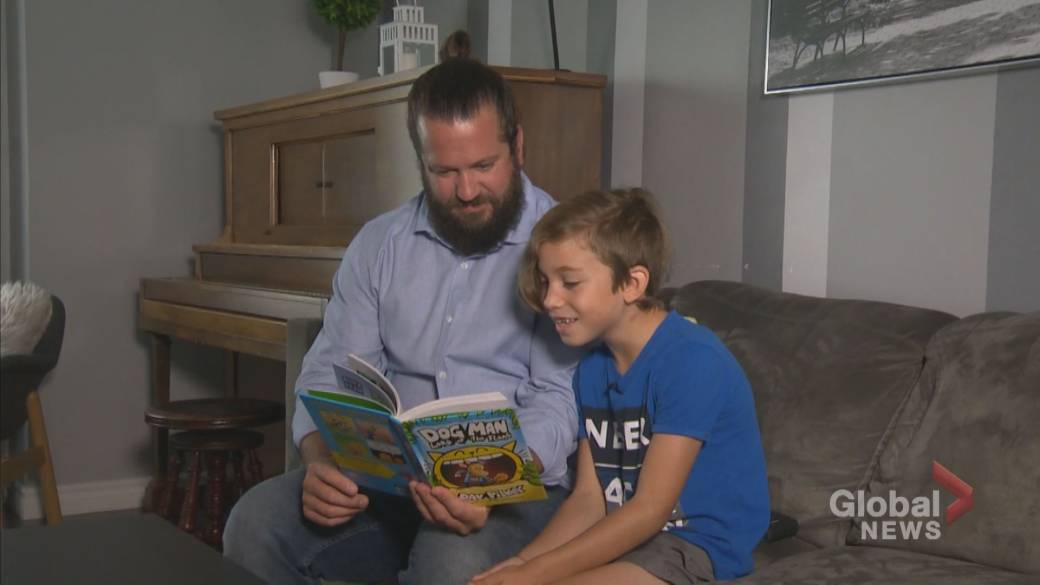 3:49Many Quebec parents feel that raising bilingual children should be a priority

Many Quebec parents feel that raising bilingual children should be a priority – September 3, 2021