The Quebec government has introduced a bill to allow medical information to be shared more easily.

Currently 9,000 databases are maintained in the 34 health regions of Quebec. Health Minister Christian Dubé wants to eventually combine them all into a modern digital system.

That will take years, but first, the law needs to be changed.

During the first wave of the COVID-19 pandemic, Dubé said he was having trouble getting even basic information from Quebec health facilities, such as how many employees worked in the CHSLDs.

“As a government, we could not make good decisions because we did not have information. And that is for me the reason why this project is so important, ”said Dubé.

On Friday, Dubé proposed a legal framework as a first step towards modernizing data systems in the health sector. For the first time, Bill 19 will also allow patient files to be transferred between health authorities, which is currently illegal for privacy and security reasons.

The Health Minister added that the proposed legislation will also allow the Health Ministry to access more information to better manage the system globally.

The government is coming under fire for its poor data collection during the first wave of COVID-19 in long-term care homes.

The coroner Géhane Kamel has complained that Quebec did not give him all the documents he needed to carry out his investigation into what happened. She revealed that instead of a report from the inspectors, she received a blank Excel sheet.

Throughout the week, opposition parties have been pressuring the government to share those documents, accusing it of trying to cover up its mismanagement.

“The government this week is giving you a version of the data that the coroner needs, then changes it and then creates documents on the fly to provide it to you,” liberal André Fortin said Tuesday.

However, the minister said that data collection in long-term care homes was sloppy and uncoordinated.

“Unfortunately, it may not have been provided correctly in Coroner Kamel’s first investigation. But we said, ‘Ask us and we’ll give it to you,’ ”he said. 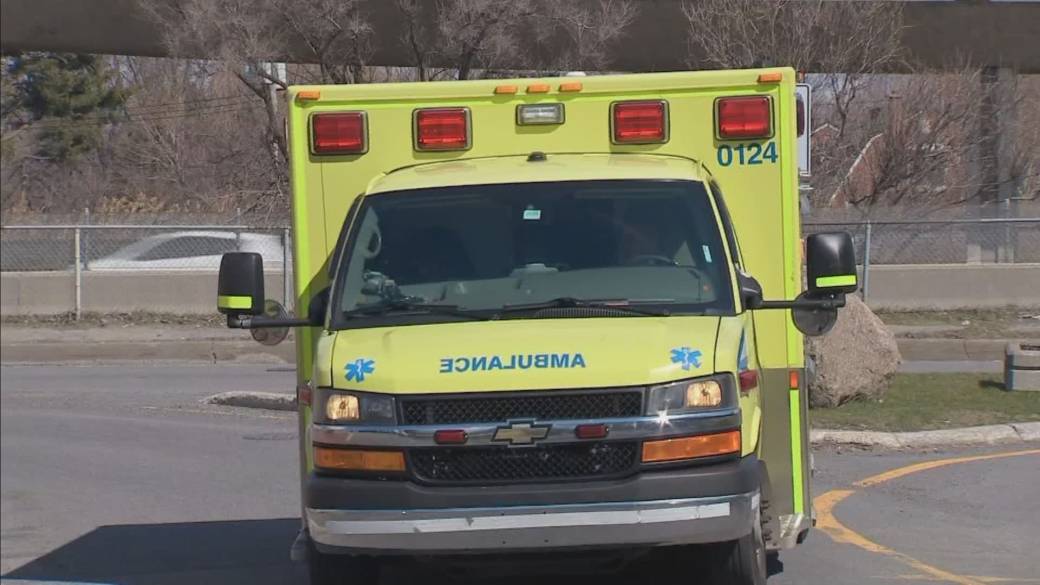