The man accused of stalking the streets of Old Quebec on Halloween 2020 and murdering two people with a sword insisted Thursday that there were two competing versions of himself that night who fought for control.

Under Crown questioning, Carl Girouard blamed the murders on “Bad Carl,” who he said had been obsessed with a mission to kill since about age 18.

“It’s a part of me because I had two Carls inside me,” the accused stated, adding that it was the other version of him that carried out the attack.

“It’s not Carl Girouard who would have done something like that, it’s impossible,” he said.

Girouard, 26, is charged with two counts of first-degree murder for the deaths of Francois Duchesne, 56, and Suzanne Clermont, 61, on Oct. 31, 2020, and is also charged with five counts of attempted murder. He admits killing Duchesne and Clermont and injuring five others, but argues that he was not criminally responsible because he suffered from a mental disorder.

The Crown has argued that the attacks were premeditated and that Girouard had made it known as early as 2014 that he planned to kill people with a sword.

Girouard insisted that there were two versions of him: a normal one who worked and went about his life and a second withdrawn version focused on a mission to create chaos.

He told prosecutor Francois Godin that the version of himself he wanted to kill had ceased to exist a few days after the 2020 murders. The defendant told the jury that on the night of the murders he did not hear voices or hallucinate. He said he remembers much of what happened on Oct. 31, 2020, but said he could not explain what “bad” Carl was thinking at the time.

“It’s hard for me to go back to the mind of the Carl Girouard of the mission,” he said.

Girouard has said his original plan was to attack people inside Le Chateau Frontenac hotel in the historic district of the provincial capital. Finding the hotel door locked, he briefly left the property before returning and attacking people in the streets near the hotel. He was armed with a Japanese-style sword, called a katana, with a 76.9-centimeter blade, and was wearing black clothing and a short-sleeved kimono.

Dr. Gilles Chamberland, a psychiatrist testifying on behalf of the defense, will take the stand on Friday. 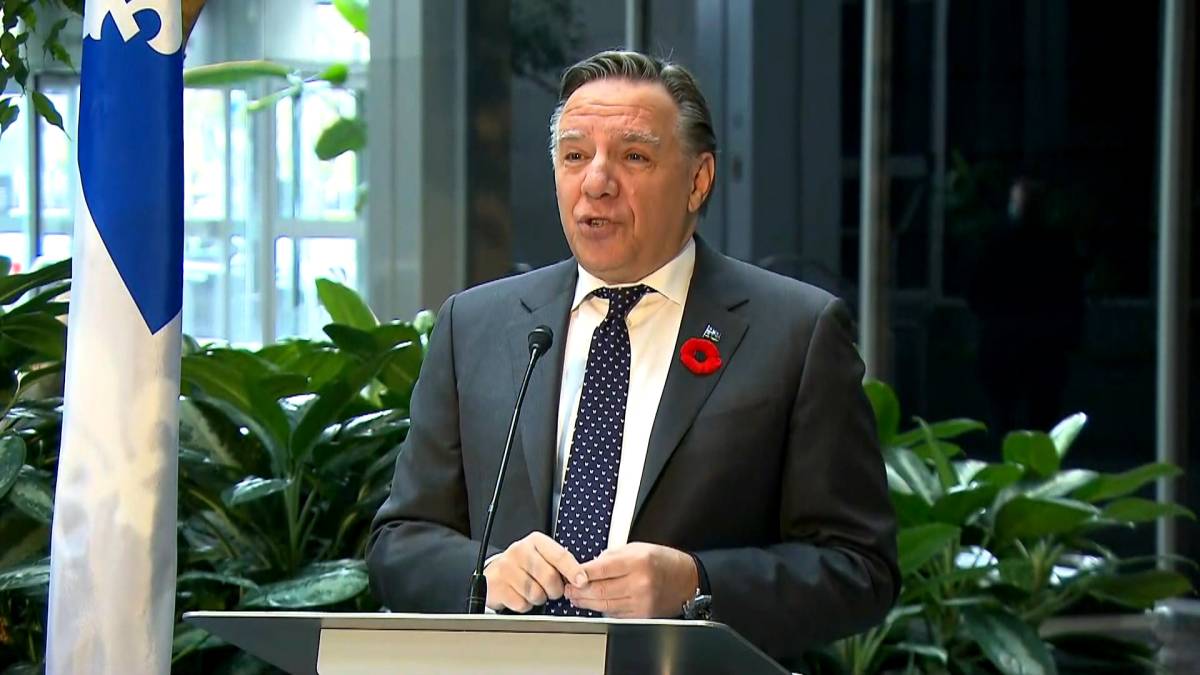