For
Personal
the canadian press

The commission of inquiry investigating the Nova Scotia mass shooting that claimed 22 lives in 2020 is again delaying public hearings, saying they are now expected to begin late next month.

The commission’s website says public sessions will begin on February 22, rather than January 25, which was a date set after the start of October was delayed due to large volumes of materials being reviewed by staff. of the commission.

The three-person commission investigating the April 18 and 19, 2020 shootings says in a statement that documents explaining how the killings occurred have been distributed to interested parties and needed reviews.

The commission says these documents will be made public between February 24 and April 14, but will first be edited to “protect the privacy and dignity of witnesses and victims.”

The commission, led by former Nova Scotia Chief Justice Michael MacDonald, says on its website that an interim report will be provided on June 1 and a final report on December 1, 2022.

The RCMP has confirmed that on the night of April 18, 2020, a lone gunman set several houses on fire and killed 13 people in Portapique, NS, before evading police and killing nine more the next day.

This Canadian Press report was first published on January 11, 2022. 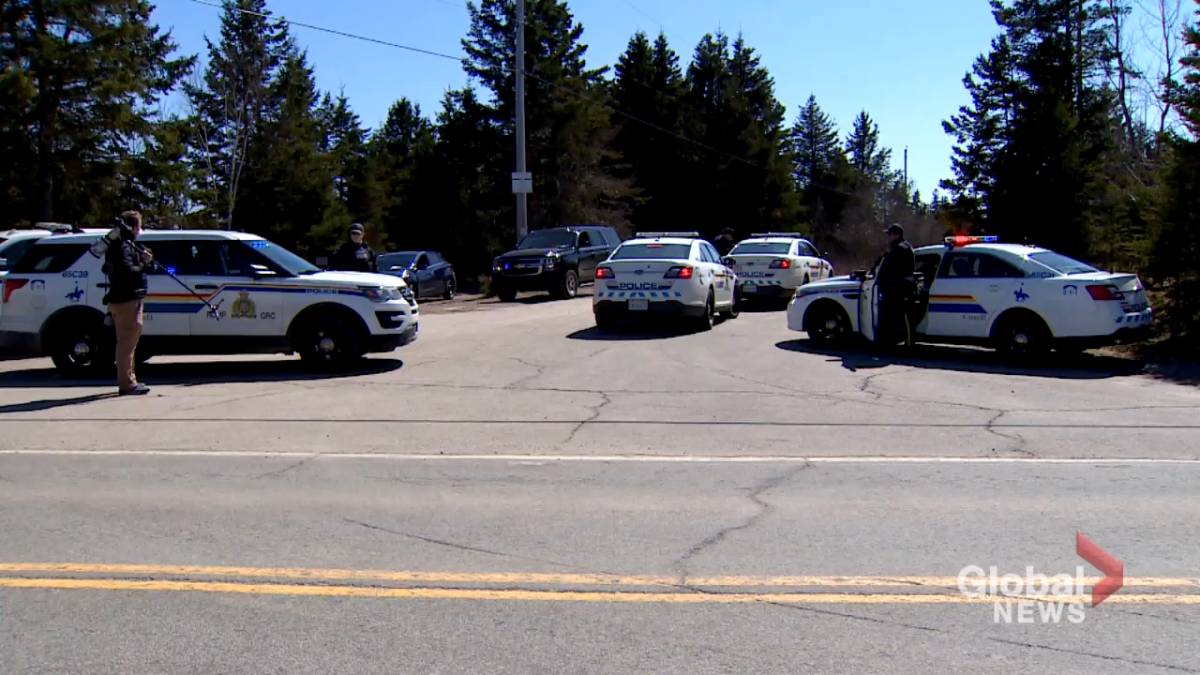