Paper Excellence announced the indefinite closure of its paper mill in Powell River, BC

The company said Wednesday that it is no longer financially viable to keep the tiskwat Catalyst Paper plant running amid shrinking world markets and paper prices. 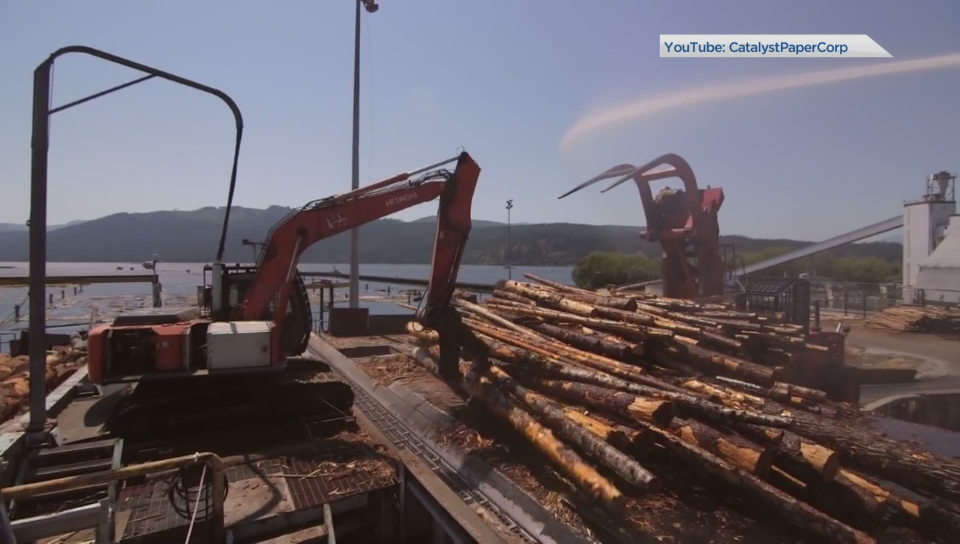 1:59Three British Columbia communities are worried about their futures after a tough new duty on newsprint

The Powell River mill has been producing paper for more than a century. Opened in 1912, it was the first newsprint factory in Western Canada. At one point, one in 25 newspapers worldwide was printed on Powell River paper.

Prepanddemic, it contributed around $ 500 million to the local economy, according to Paper Excellence. It paid $ 3.3 million in property taxes annually and had 360 full-time employees.

The company said 206 jobs were lost, although Powell River Mayor Dave Formosa says the figure is closer to 420 because the plant did not fully reopen later in the pandemic.

“They started one machine in the hope of starting the second one as well,” he said. “So it’s actually 420 employees we’re grieving over.”

But there is hope that the old can become new again. 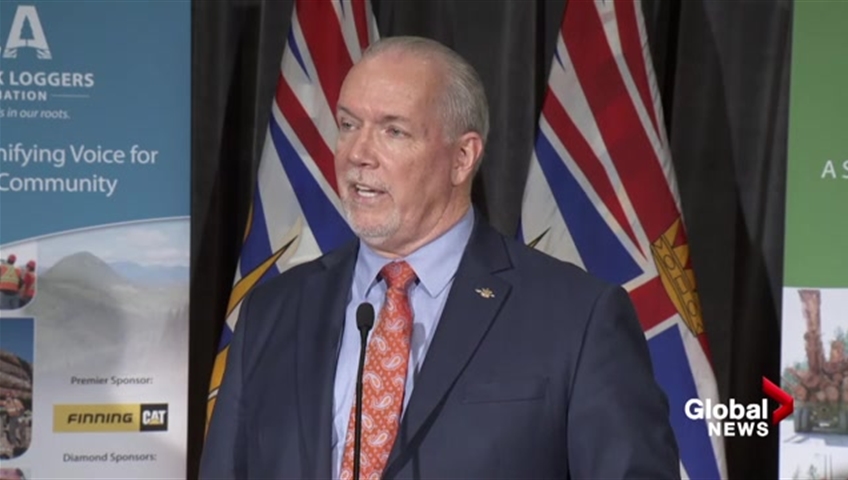 Renewable Hydrogen Canada, a Victoria-based company, has been in negotiations to take over at least part of the site.

“The site has a lot of tools in its toolbox,” Formosa said. “We have clean energy, two hydroelectric dams that feed it, energy boilers that feed it, and a deep-water port, lots of fresh water, a large footprint in the ocean.”

It takes a lot of energy to make hydrogen and Powell River has it in gigawatts. The plan would be to power ocean vessels with hydrogen. The ships themselves will be filled with hydrogen for export.

Nothing is in writing yet, and Formosa urges all players – the parent company, the province and potential investors – to step forward now before the city’s suddenly unemployed workforce packs up and leaves.