The Manitoba RCMP reports an overall 11% decrease in police-reported crimes between August 2020 and August 2021.

The Eastern District saw a drop in almost all crime categories, with the exception of “common policing,” which remained unchanged, and drug control, which increased slightly.

In this area, 14 cases of possession were recorded, compared to 12 the previous year, while traffic increased from 19 to 24.

Crimes against persons, which include assault and robbery, were down 29% overall, and property crimes, such as arson and burglary, were down 23%.

Reported crimes in the Western District were down overall in almost all categories, however there were some exceptions.

In August 2021, 60 people were reported missing, compared with 71 the previous year.

In the Northern District, reported crimes fell into most categories, but not by much overall.

Statistically, the biggest decline was in the drug control category, with just 37 cases reported in 2021 compared to 82 in 2020.

While property crime was only reduced overall by eight percent, there was a huge drop in fraud, which fell to 28 in 2021 from 179 cases the previous year.

Mounties points out some caveats to the data, notably that not all activities are criminal in nature (please check well-being), and the data includes all reported incidents, including those that are unsubstantiated. 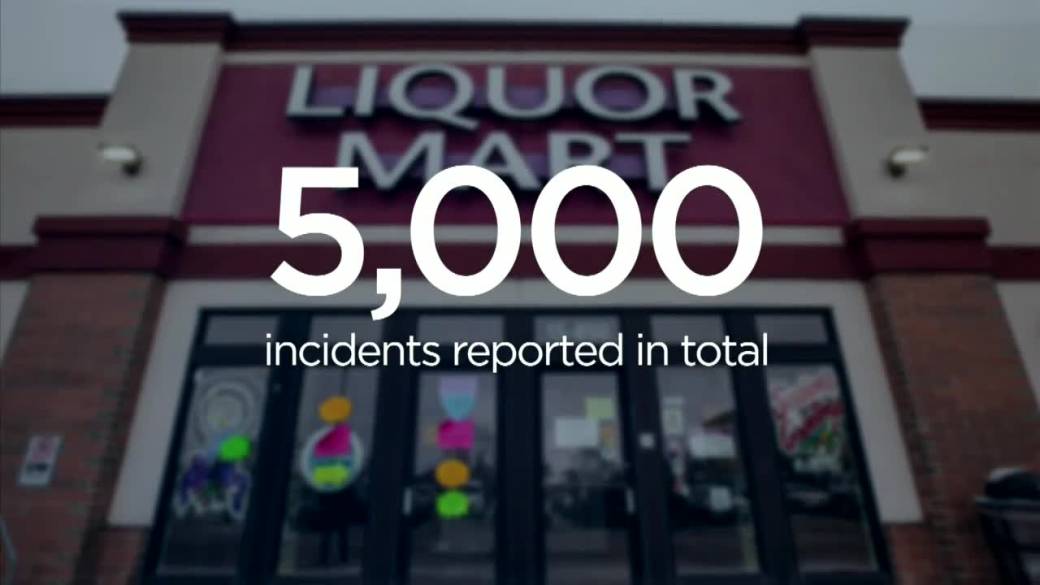 Published On October 9, 2021
By thecanadian
Categories