At around 4:15 am, a patrolling Peterborough Police Service officer noticed that a vehicle was being operated in a suspicious manner.

“When the officer was in the process of stopping the vehicle, it was discovered that it had been stolen minutes before from an address in the far west,” police said.

No damage was reported.

The investigation determined that the driver of the vehicle was 10 years old and a passenger 11.

“As a result of their age, the charges could not be prosecuted and the car was returned to the rightful owner,” police said. 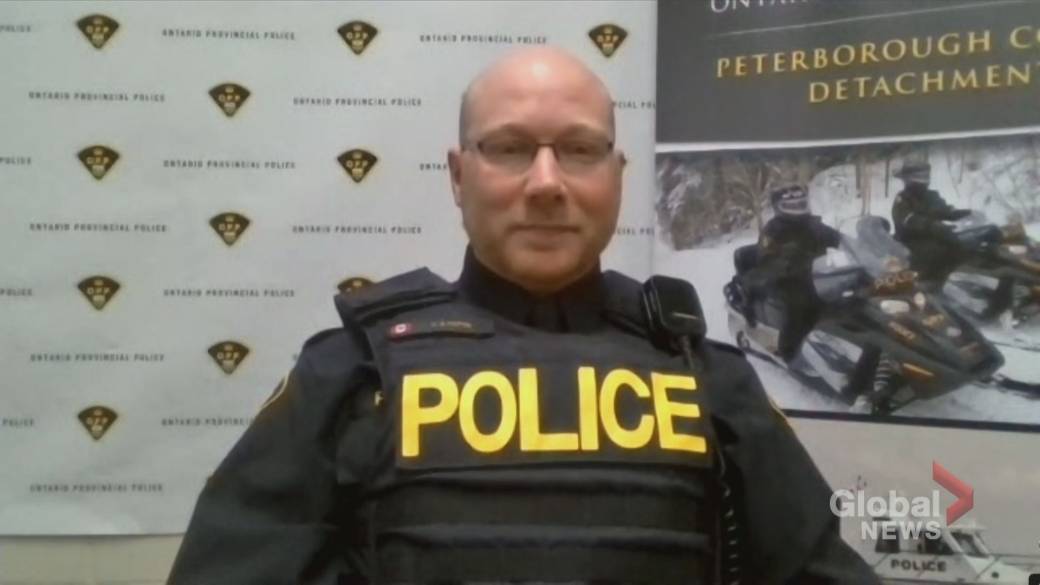