Police are looking for witnesses to a fatal car-pedestrian accident in Kanata Thursday night.

A 38-year-old man was killed when he was struck by a car on March Road, north of the Teron Road intersection, around 5:30 p.m., according to a police statement.

The victim was crossing the highway to the east when he was struck by a red 2021 Kia Forte traveling north.

The man was announced dead at the scene.

Police hope to speak with those who saw and assisted the first responders at the scene, as well as anyone with dashcam footage of the collision. 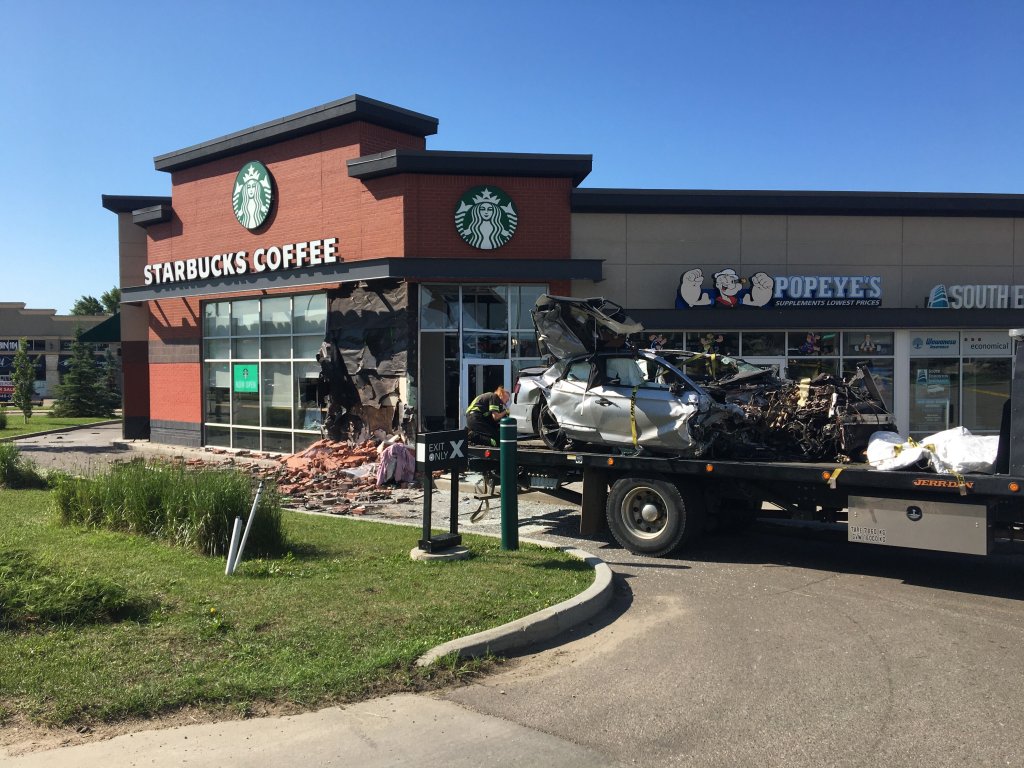 1:30A man charged in a fatal triple collision in South Edmonton speaks out