The federal government is once again urging a Michigan judge to keep Line 5 operating while it works with the United States on negotiating an end to the impasse over the controversial cross-border pipeline.

Gordon Giffin, the former US ambassador to Canada who is serving as Ottawa’s counsel of record, filed a fresh amicus brief this week spelling out the stakes for both countries if the pipeline, owned and operated by Calgary-based Enbridge Inc., is shut down .

The newest brief is significantly more compact than the version Canada filed in an identical case last year, but reiterates the original argument, with one significant difference: the first brief was filed in May, before the two countries sat down in hopes of ending the standoff .

Since then, officials from both Canada and the US have met once already, sitting down in mid-December under the terms of a 1977 treaty designed to prevent interruptions to the cross-border flow of oil and gas, and will gather again some time in “Early 2022,” the documents note.

The treaty requires both countries “not to shut down or otherwise impede the operations of international hydrocarbon transit pipelines that transport hydrocarbon products from somewhere in Canada to somewhere else in Canada via the United States, or vice versa,” they argue. 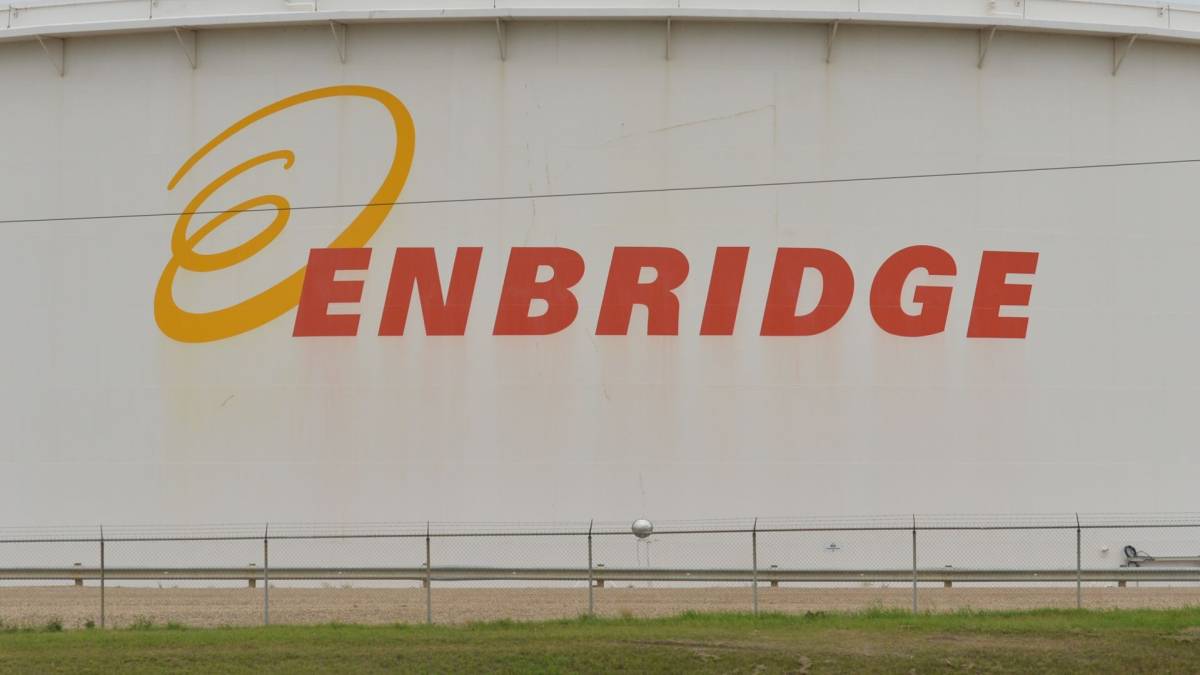 That clause “applies to Line 5, which has transported hydrocarbons since 1953 from Western Canada to Central Canada via Wisconsin and Michigan,” the brief continues, and applies “to any measures instituted by a ‘public authority in the territory of either party’ – which includes the state of Michigan and its officials. ”

Until those talks reach an agreement or head to arbitration, it’s vital that the court does not grant Michigan’s request that the line – which crosses the Great Lakes beneath the environmentally sensitive Straits of Mackinac – be unilaterally shut down, the brief argues.

Unless a solution were to emerge through other means, the documents note, “giving full effect to the 1977 treaty would entail ensuring that no compelled shutdown occurs” before the treaty talks have a chance to end the dispute.

“In the context of this case, that would mean entering injunctive relief prohibiting Michigan from proceeding to shut down Line 5 while the process is ongoing. Canada respectfully submits that that would be an appropriate order in this case. ”

Michigan Gov. Gretchen Whitmer, a Democrat and close ally of President Joe Biden whose political fortunes depend on the support of environmental groups in the state, ordered the shutdown of Line 5 back in November 2020, fearing an ecological disaster in the straits.

Enbridge pushed back hard, arguing that Whitmer and State Attorney General Dana Nessel had overstepped their jurisdiction and that the case needed to be heard in federal court. Late last year, District Court Judge Janet Neff agreed with Enbridge on the issue of jurisdiction.

That’s when Whitmer and Nessel abruptly withdrew their complaint, opting instead to concentrate on a separate but similar circuit court case dormant since 2019. Enbridge is now making the same arguments in that case that they did throughout last year – that it needs to be heard by a federal judge.

Nessel is hoping to head off that argument on a technicality: under federal law, cases can only be removed to federal jurisdiction within 30 days of a complaint being filed.

The Line 5 pipeline ferries upwards of 540,000 barrels per day of crude oil and natural gas liquids across the Canada-US border and the Great Lakes by way of a twin line that runs along the lake bed beneath the straits linking Lake Michigan and Lake Huron.

Critics want the line shut down, arguing it’s only a matter of time before an anchor strike or technical failure triggers a catastrophe in one of the area’s most important watersheds.

Proponents call Line 5 a vital and indispensable source of energy, especially propane, for several Midwestern states, including Michigan, Ohio and Pennsylvania. It is also a key source of feedstock for critical refineries on the northern side of the border, including those that supply jet fuel to some of Canada’s busiest airports.

In a separate amicus brief also filed this week, lawyers for several prominent international unions and labor groups, including the United Steelworkers and the North American Building Trades Unions, spelled out the potential economic impact of a Line 5 closure.

“Enbridge estimates that if Line 5 ceases operation, the refineries in Michigan, Ohio, Ontario, Quebec and Pennsylvania will lose 40 percent of their crude supply and, with that reduction in product, will either close completely or become significantly less competitive,” the brief says.

“In either case, the impact on workers who depend on Line 5 for their employment would be dramatic.”

A third brief filed by an array of state and national energy associations further makes the point that allowing Michigan to shut down Line 5 would create a striking precedent.

“Such a novel ruling would open the door to a spate of similar claims from other states for other interstate pipelines that could create the patchwork of varying and potentially conflicting pipeline safety regulations and closures that Congress expressly precluded.”