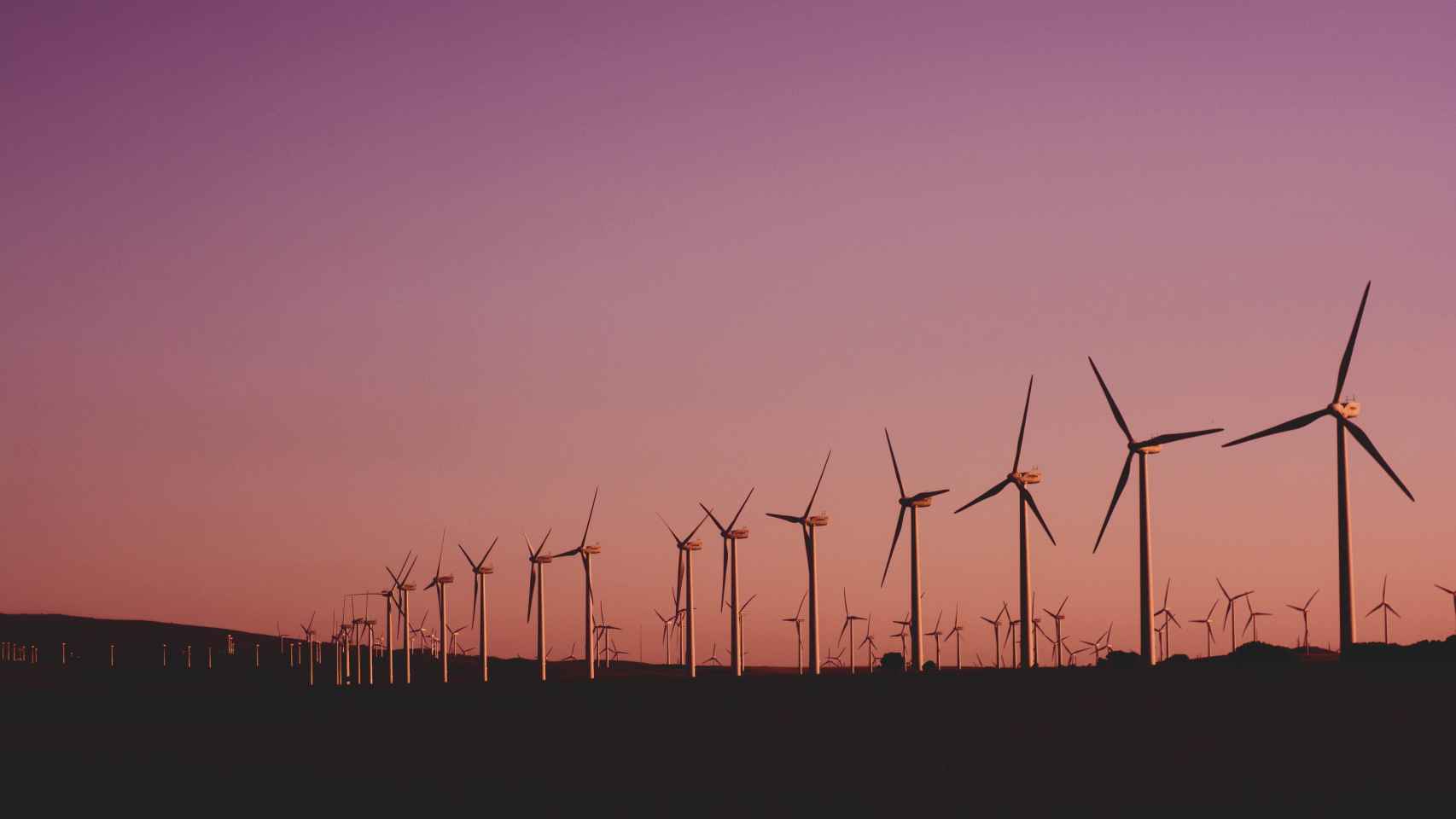 The critical situation in which many small marketers find themselves due to not being able to pass on the rise in the price of electricity to their clients has caused a knock-on effect for international investment funds that have seen the opportunity to enter the Spanish energy market at a bargain price.

As happened during the 2008 crisis with those who were baptized as ‘vulture funds’ that landed in Spain in search of portfolios of real estate assets in possession of the banks, the objective of these investors would be to obtain the small marketer client portfolios who have serious cash flow problems right now.

The objective of these investors would be to take advantage of this client portfolio to take a position in the Spanish market with the objective of investing in the medium and long term. Among other reasons, because they consider that the new renewable auctions will lead to a part of the generation being orphaned and leaving room in the Spanish market for new players to compete.

The problem with these small marketers is that they signed medium and long-term contracts with their clients with a competitive fixed price at the time that had been designed thinking that entering the market pool of more renewables was going to push down the rates.

However, far from being the case, the strong increases in energy in the wholesale markets have placed these companies in a critical situation. In many cases, the megawatt hour (MWh) is being offered at 45 or 48 euros, when in the market the price already exceeds 182 euros / MWh, according to the data updated this Monday.

Far from pushing those prices down, the arrival of winter threatens to maintain that rise in the coming months without these companies having the financial lung needed to shield itself before this storm.

“The marketers are going to suffer more than one disappointment and the machinery of funds is already being activated to participate in transactions at bargain price“warns EL ESPAÑOL Invertia an advisor to the world of investment banking, an expert in energy.

The first warning in this regard came from the United Kingdom, when the British Bulb was forced to seek urgent financing lines to survive in the current context of skyrocketing gas prices. This marketer has had operations in Spain for two years, with a customer base that it captured thanks to a campaign based on prices. low cost.

According to the British press, Octopus Energy, a large British electricity marketer, could come to the rescue of Bulb, which would give rise to the largest foreign company of its kind in Spain. It is an operation that has even been picked up by the UK tabloids due to the impact on consumers that the movement could have.

However, the financial sources consulted consider that there is little margin for operations of this type in the electricity market español. In other words, the corporate movements that will take place in the coming months will be led mostly by investment funds and not by other marketers that want to lead the consolidation in the sector.

Among other reasons, because the sharp rise in gas and CO2 rights has placed the entire sector in a difficult situation. And to this is added the impact that the latest battery of measures approved by the Government to contain the rise in the price of electricity will have on the large Spanish electricity companies that lead the commercialization.