One person was located after being reported lost off cross-country ski and snowshoe trails north of Haliburton on Friday.

According to Haliburton Highlands OPP, officers were called to locate a person who had reportedly gotten lost in the Moose Woods Recreational Trails (ski and snowshoe trails) located off Haliburton Lake Road in the Municipality of Dysart et al, about nine kilometers north of the village of Haliburton.

Out & About: Exploring Peterborough, Ont. trails on snowshoes

OPP say at the time it was dark and temperatures hovered around -39 C.

Police say officers were able to locate the individual and utilize OPP resources to transport them to awaiting Haliburton County paramedics for treatment.

OPP on Monday say the incident is a reminder for residents participants in winter activities to take precautions, including:

OPP advise to alway be prepared as the response time from emergency personnel may be prolonged due to the vastness of Haliburton County. 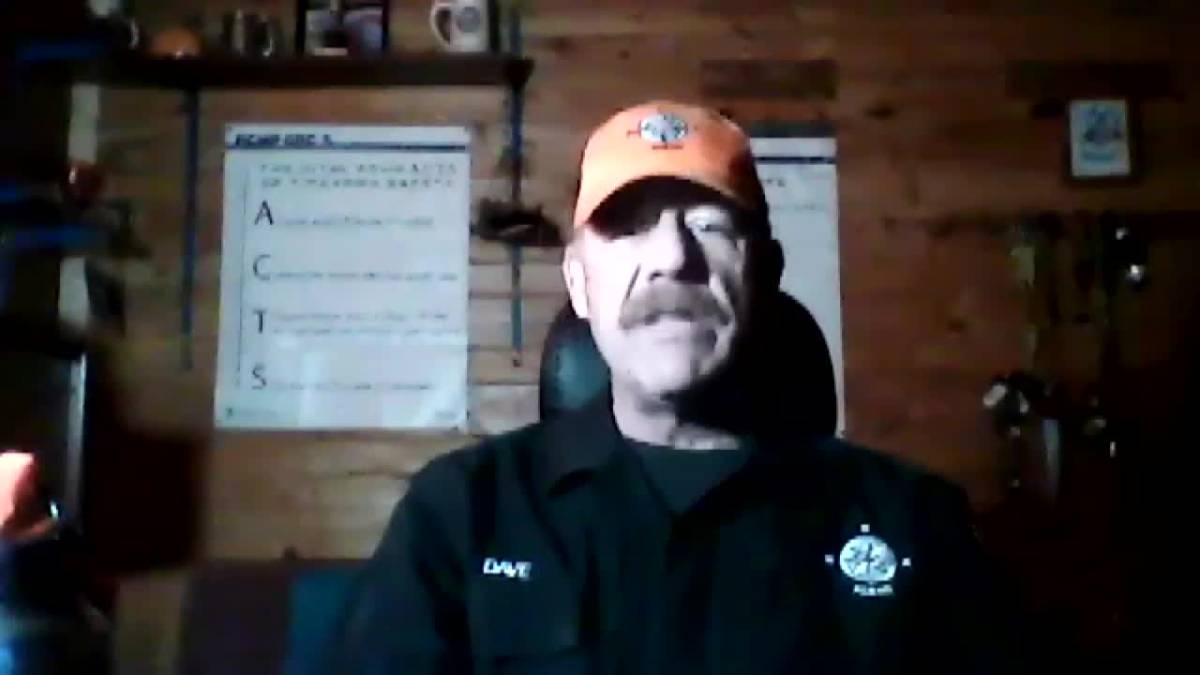 1:41Survival outdoors in extreme cold treacherous for anyone, expert says 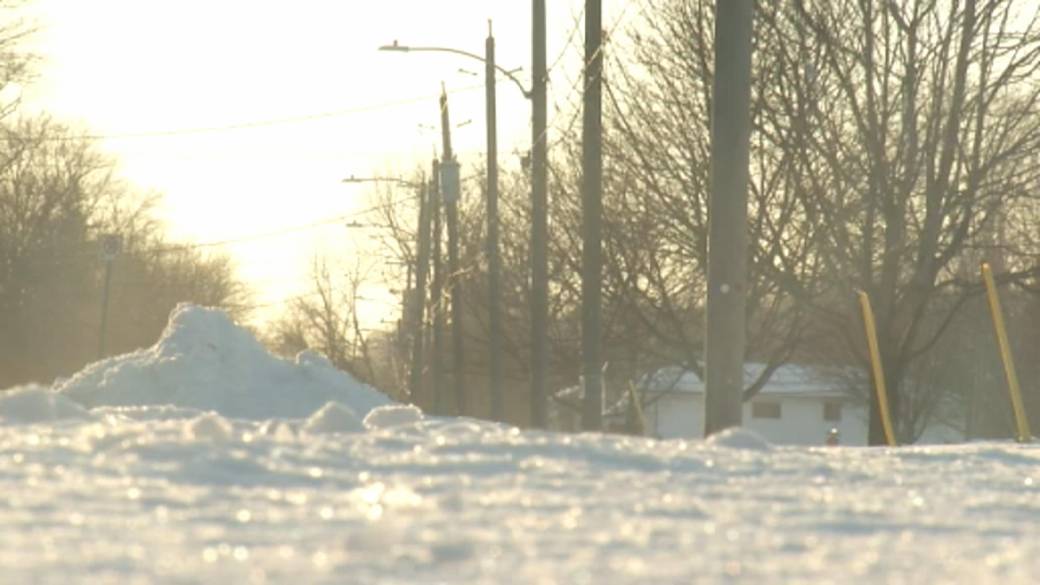