Premier Doug Ford and his cabinet will be sworn in today to form the 43rd Parliament of Ontario.

Ford picked up his second majority government following the June 2 provincial election in a victory that saw the leaders of the NDP and Liberals step down after embarrassing losses.

Little is known about the cabinet Ford plans to unveil later today, but there is speculation he will expand the reach of his executive council, which included 28 members in his first term.

Including himself, Ford now has 83 Tories at his disposal — an increase of six seats over the 2018 election and 16 more than he had when voters cast their ballots earlier this month.

Among the question marks, there is a guarantee that Ontario will see a new Minister of Health.

Christine Elliott held the post for the entirety of Ford’s first term and was at the helm of Ontario’s sometimes rocky COVID-19 response.

The former Newmarket—Aurora MPP also held the position of deputy premier since 2018 and decided not to run in the June election.

Christine Elliott, Ontario’s Minister of Health and Deputy Premier attends an announcement at the Ontario Legislature on Tuesday September 14, 2021. THE CANADIAN PRESS/Chris Young

Some have suggested that Sylvia Jones, who most recently served as Solicitor General of Ontario, is likely being considered for the role that will oversee billions in planned hospital infrastructure spending.

“It’s part science and part art,” Reid said of filling the key position on the front bench. I have added that the right candidate needs to be someone who can stand up to officials, stakeholders, and answer tough questions.

“Because there will be rough days in that portfolio,” he said.

Another cabinet position that’s in the spotlight as teacher contract negotiations loom is the education file.

King—Vaughan MPP Stephen Lecce has held the position since June 2019, and was in the hot seat during the provincewide teachers strike in 2020 and rolling school closures due to COVID-19 the same year.

According to Reid, Lecce has been “itching” to get out of the portfolio for a “long time.”

“He feels that it’s almost a no-win political circumstance. People are always angry with you.” 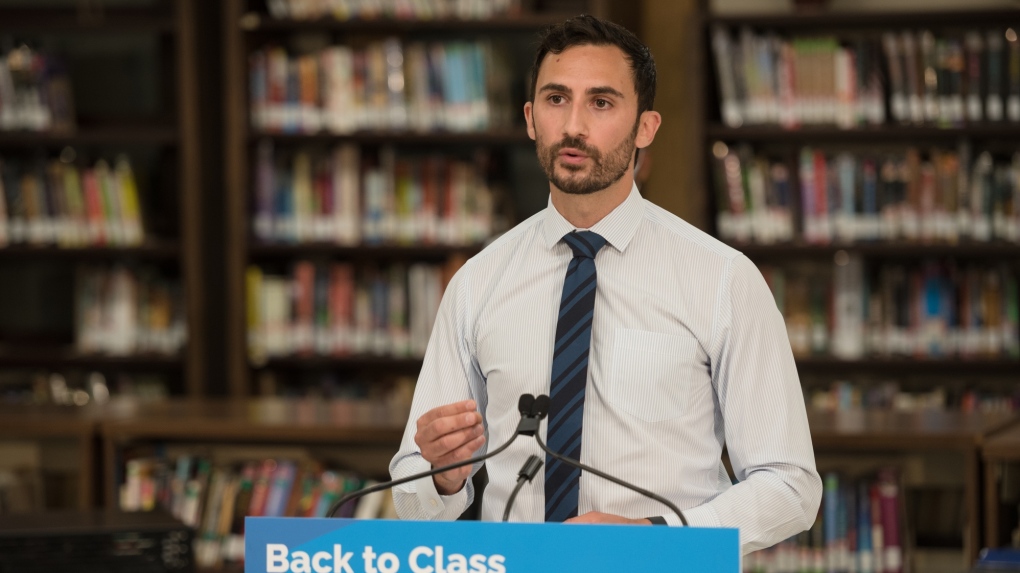 The premier himself has stayed tight-lipped about any major cabinet shakeups ahead of Friday’s ceremony, saying only that his team looks “fabulous” going into their second term.

“We’re going to sit down and look at every single region, look at every person’s skill level,” Ford said about potential cabinet positions a day after he was declared premier.

The ceremony will get underway at Queen’s Park at 10 am, followed by remarks by the premier.

CTVNewsToronto.ca will steam the event live online and on the CTV News app. 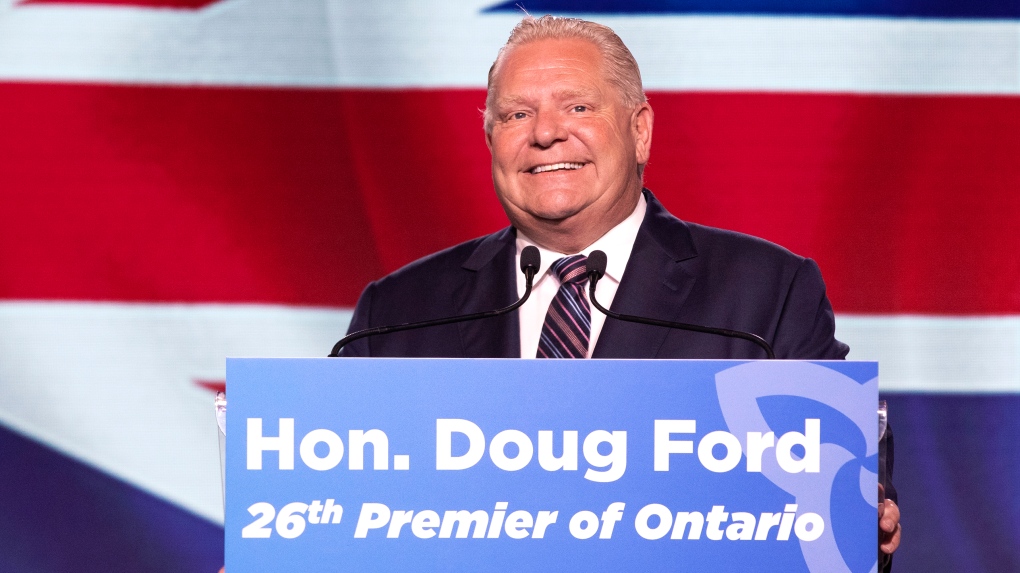