To Markham, Ont. man who had his identity stolen said he was shocked he was told he would have to repay a $10,000 loan he didn’t take out.

“Financially and emotionally it’s so draining. You work so hard all your life to be prudent with your finances and then you see that slipping away in front of you,” Markham, Ont. man Amit Roy told CTV News Toronto.

Roy said he has always been very careful with his finances over the years, and that’s why he was shocked to get a call saying he was behind on his payments for a loan of more than $10,000.

“They said to me ‘You have a loan of $10,478.’ I’ve never heard of the company and I’ve never taken a loan from anyone accepting me for my mortgage,” Roy said.

That’s when Roy found out someone had stolen his identity and taken out the loan in his name. When he checked his credit score, he was shocked to see it dropped substantially.

A credit score number is between 300 and 900 and it helps tell lenders know if you’re a good credit risk if you want to borrow money.

“My credit score was 860. That’s in the top two per cent in Canada. After two months, it’s 682, which is considered very poor. I want the company to undo whatever they are doing to me,” Roy said.

Roy said he has been in contact with the loan company, the police and credit bureaus TransUnion and Equifax, but he said no one has been able to resolve the issue and he is being told he still owed the money.

“Identity theft is a big problem in Canada and it’s something that no one wants to deal with,” said Julie Kuzmic, Senior Compliance Officer with Equifax Canada.

Equifax said to prevent identity theft it’s important to always guard your personal information, shred financial documents before throwing them out or putting them in recycling and check your credit score often to make sure you’re not a victim of identity theft.

“You could have a new account in your name that is existing out there that you don’t even know about. You might not even know about it until it goes into a collectors status and you get a call from a collection agency,” said Kuzmic. 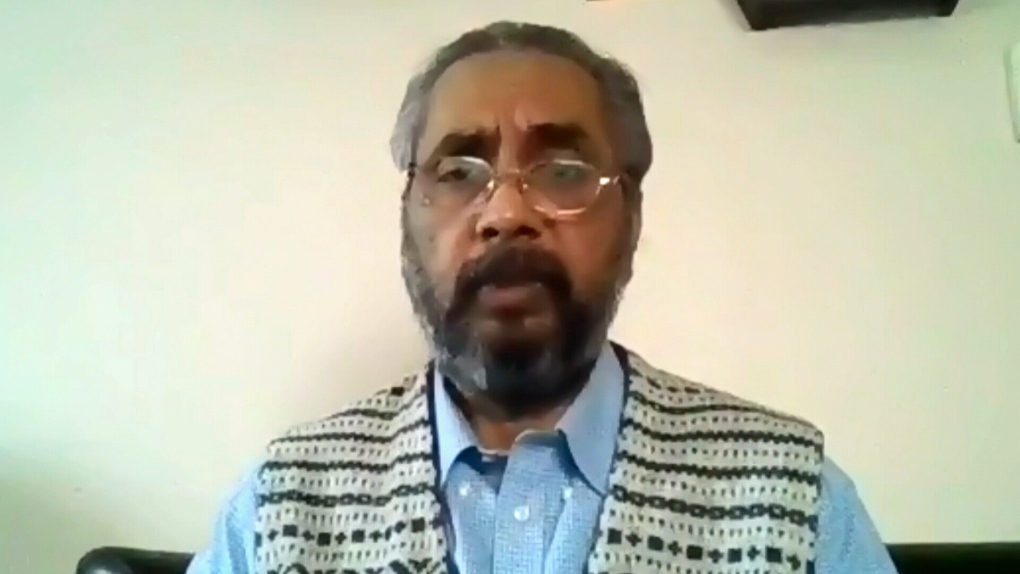 When CTV News Toronto contacted Easy Financial, the company Roy’s loan is with, a spokesperson for its parent company, goeasy, agreed to review Roy’s case.

“We are aware of this individual’s situation and while we can’t reference specific details because of privacy reasons, we have actively been in contact with the customer to resolve the issue,” Bryan Tritt, VP of Communications and Public Relations with goeasy LTD, said in a statement.

Roy said after CTV News Toronto got involved, the loan was removed from his credit file and his credit score has been reinstated to 859.

“I’m very grateful to have this looked after as it has been very stressful for me and my family,” said Roy.

There used to be a charge to check your credit score, but now you can do it for free through Equifax. Your bank will also usually provide it to you at no charge and it’s a good thing to check occasionally to make sure your credit is in good standing.

Published On April 20, 2022
By thecanadian
Categories